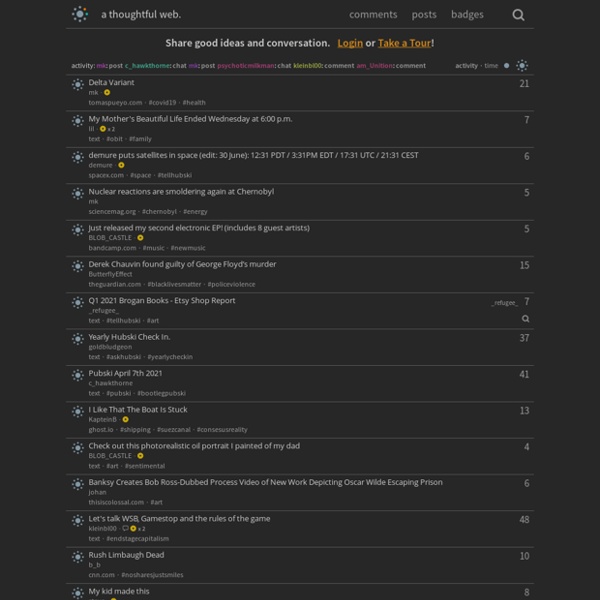 How a Clear, Worthless Stone With a Brilliant Marketing Campaign Conquered the World Alcohol is often praised as a recession-proof industry. In times of economic woes, we spend what little money we have to drown our sorrows. In times of great fortune, we celebrate generously with imbibed cheer. Libation, in all its forms, has permeated civilizations for millennia, interlaced in song, dance and feast … so in a very human way, the product’s consistency makes sense. Despite what the Tiffany’s receipt might suggest, diamonds have no inherent value. In the mid 1800s, diamonds were an actual rarity mined solely in India and Brazil. Sensing the untapped opportunity before them, several mining companies joined into a conglomerate, establishing a virtual monopoly in South Africa called “the De Beers Mining company." Wanting to turn America into its next big market, De Beers met with advertising agencies to form a battle strategy. Don Draper couldn’t have orchestrated a better campaign. This is the hidden history of the diamond invention.

Laughing Squid Links Prospero Neil Fraser Alternatives to Valium Today I learned something new. Jill Lepore: What the Theory of “Disruptive Innovation” Gets Wrong : The New Yorker In the last years of the nineteen-eighties, I worked not at startups but at what might be called finish-downs. Tech companies that were dying would hire temps—college students and new graduates—to do what little was left of the work of the employees they’d laid off. This was in Cambridge, near M.I.T. I’d type users’ manuals, save them onto 5.25-inch floppy disks, and send them to a line printer that yammered like a set of prank-shop chatter teeth, but, by the time the last perforated page coiled out of it, the equipment whose functions those manuals explained had been discontinued. We’d work a month here, a week there. Not long after that, I got a better assignment: answering the phone for Michael Porter, a professor at the Harvard Business School. Porter was interested in how companies succeed. Ever since “The Innovator’s Dilemma,” everyone is either disrupting or being disrupted. Most big ideas have loud critics. In fact, Seagate Technology was not felled by disruption.

20 Signs You’re Succeeding In Life Even If You Don’t Feel You Are | GoWeLoveIt | Page 2 We all feel like failures from time to time. While this is a normal feeling, you have to find a way to see yourself and your life from a different perspective. Sometimes we ignore the “little things.” Just because you are not a millionaire, don’t live in a mansion, and you don’t drive a fancy car, that doesn’t mean you’re a failure. Here are 20 signs that you are succeeding in life: 1. Drama is not maturity. 2. Asking for help does not equal weakness. 3. You don’t tolerate bad behavior any more – from other people, or even yourself. 4. No, this is not narcissistic even though it might seem like it. 5. Ideally, you should appreciate who you see in the mirror at every moment. 6. Not everyone can have success 100% of the time. 7. If you have figured out the people who “have your back” and recognized the ones who only pretend that they do, then you have succeeded. 8. Because you know there really is nothing to complain about. 9. 10. You are not stagnant.