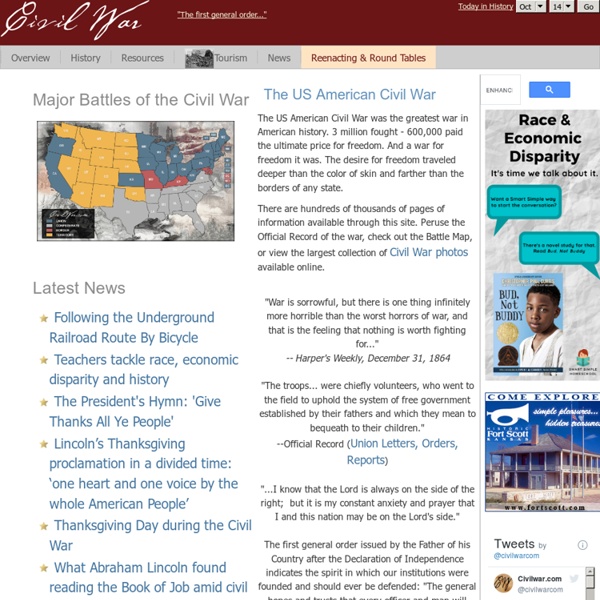 Kady Brownell | Civil War Women Blog Female Soldier from Rhode Island Kady Southwell was born in 1842 in an army camp on the coast of Africa, where her French mother had traveled to watch her Scottish father on maneuvers. Accounts of her life have always been in dispute, but it is known that her mother died shortly after her birth. Good friends of the family, the McKenzies, took Kady into their home and soon moved to Providence, Rhode Island. There is no record that they ever adopted her. Kady did not appear in any census records until 1860. During that time, Kady met a millwright named Robert Brownell, who was six years older than Kady. In 1861, when the state of Rhode Island called for young men to enlist in the Union army for 90 days, Robert joined right away. Kady was determined not to be a water carrier or a laundress. Being the color bearer is a very dangerous job, because you cannot handle a gun and the huge heavy flag at the same time. Kady ran on into the woods, where she found some of her comrades.

Causes of the Civil War The issues that caused the Civil War had been brewing since the United States was formed. The most important causes Southerners listed for the war were unfair taxation, states' rights, and the slavery issue. Here are some primary sources that show how heated these issues had become by the late 1850s. Unfair Taxation The history and economy of the North were very different from those of the South. Laws unfavorable to the South were passed. Southerners felt that the Federal government was passing laws, such as import taxes, that treated them unfairly. "The Union must be preserved" -- Henry Clay, 1850 Kentucky Resolutions -- 1798 Lincoln's inaugural address "South has the right to secede" -- Jefferson Davis' inaugural address, February 1861 "The South has the right to secede from the Union" -- Alabama letter to Kentucky Governor Slavery Meanwhile, in the North, many religious groups worked hard to end slavery in the United States. Slaves are an important part of Kentucky agriculture.

Women of the American Civil War Era Kindle Title Carolina RainOpen the page of Carolina Rain and step on the streets of an era gone by. Carolina Rain is not just a read, but an experience. Petticoat Spies: Six Women Spies of the Civil War Describes the lives and wartime exploits of six women spies includes Sarah Emma Edmonds, Belle Boyd, Pauline Cushman, Rose O'Neal Greenhow, Elizabeth Van Lew, and Belle Edmondson. I'll Pass For Your Comrade: Women Soldiers in the Civil War Many people know about Clara Barton, the nurse who did so much to save soldiers' lives. The Woman in Battle: The Civil War Narrative of Loreta Janeta Velazquez, Cuban Woman and Confederate Soldier A Cuban woman fought in the Civil War for the Confederacy as the cross-dressing Harry T. Memoirs of a Soldier, Nurse and Spy: A Woman's Adventures in the Union Army On April 25, 1861, Sarah Emma Edmonds alias Frank Thompson became a male nurse in Company F, of the 2nd Michigan Volunteer Infantry Regiment. Kindle Available The Robert E. Petersburg, Va.

Cass Gilbert Cass Gilbert moved to New York in 1899 after a successful career in St. Paul, Minnesota, that included the design of the Minnesota State Capital. His earliest building in New York was the Broadway-Chambers Building (1899–1900), a skyscraper with significant polychromatic terra-cotta, which still stands on the corner of Broadway and Chambers Street. Gilbert designed several other major skyscrapers, including two major buildings clad in Gothic-inspired terra-cotta, the West Street Building (1905–07; seriously damaged by the collapse of the World Trade Center towers) and the Woolworth Building (1910–13). (b. Cass Gilbert was born in Zanesville, Ohio in 1859. Works designed by the firm during the early 1930s were competent Classical buildings which lack the originality of such contemporary Modernists as Frank Lloyd Wright and Ludwig Mies van der Rohe. Cass Gilbert was highly regarded by politicians and other luminaries of the day. By the 1950s, Gilbert's name slipped into obscurity.

Today's Document from the National Archives Considered by many historians as a turning point in the Civil War, the Battle of Gettsburg, fought from July 1 to July 3, 1863, was a major defeat for the Confederacy and for General Robert E. Lee in his second invasion of the North. Shown here is one of General Lee’s maps of Gettysburg, showing positions of troops on July 2. More Civil War Maps, Charts, and Drawings in ARC...Share, comment and suggest new documents at the Today's Document Tumblr Blog Cass Gilbert Buildings The Endicott Building143 East Fourth, Saint Paul The Endicott family of Boston owned a chain of drygoods stores. They needed to build a new store in Saint Paul, and they wanted a signature building to be built at a high profile location. The Endicott Building sits on an L-shaped lot. By all accounts, Cass Gilbert hit a home run with the Endicott Building.

Erik Erikson Stages of Development What are the most important stages in a person's life? It all depends. Using Erik Erikson stages of development as a model for the stages of thinking and learning for children, you will notice in each stage there are opportunities for positive ego development as well as deficits in one's character, not only before a child reaches his 20's, but throughout life. It is human to have a long childhood; it is civilized to have an even longer childhood. a technical and mental virtuoso out of man, but it also leaves a life-long residue of emotional immaturity in him. — Erik Homburger Erikson (1902-1994) Our personality traits come in opposites. The man who did a great deal to explore this concept is Erik Erikson. He organized life into eight stages that extend from birth to death (many developmental theories only cover childhood). : If you'd like to experience growing up with the positive affirmations we need for each stage of development, read Words of Encouragement for Everyone . 1. 2. 3. 4.