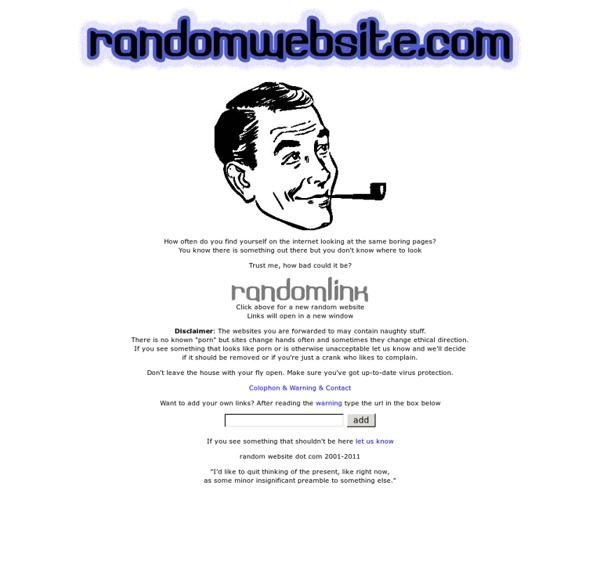 Google Doodles Doodles are the fun, surprising, and sometimes spontaneous changes that are made to the Google logo to celebrate holidays, anniversaries, and the lives of famous artists, pioneers, and scientists. How did the idea for doodles originate? In 1998, before the company was even incorporated, the concept of the doodle was born when Google founders Larry and Sergey played with the corporate logo to indicate their attendance at the Burning Man festival in the Nevada desert. They placed a stick figure drawing behind the 2nd "o" in the word, Google, and the revised logo was intended as a comical message to Google users that the founders were "out of office.". Two years later in 2000, Larry and Sergey asked current webmaster Dennis Hwang, an intern at the time, to produce a doodle for Bastille Day. Over time, the demand for doodles has risen in the U.S. and internationally. How many doodles has Google done over the years? The team has created over 2000 doodles for our homepages around the world.

Nine tools that let you randomly browse the Web Digg's release of a pervasive, software-free toolbar last week brought with it a sweet little surprise: the capability to jump to a random site or story that was recommended by other Digg users. For a site that's run entirely by its community, this puts the power of browsing in the hands of an algorithm that does the deciding for you. Digg wasn't the first site to do this, though. So what are some other tools that let you randomly explore the Web? I've put together a few of my favorites below. StumbleUpon: Calling StumbleUpon just a random site generator may not be fair. In addition to being able to use the site with a special toolbar that remains no matter what site you're on, you can get a similar experience right from StumbleUpon's site, which brings with it a software-free toolbar. Mangle: Next to StumbleUpon, Mangle is one of the oldest sites on this list, having launched in early 2002. Minthink: Minthink generates a random site to go to with the press of a button. Any we missed?

Google, please hire me. Matthew Epstein. Mangle Random Link Generator Symbol A red octagon symbolizes "stop" even without the word. A symbol is an object that represents, stands for, or suggests an idea, visual image, belief, action, or material entity. Symbols take the form of words, sounds, gestures, or visual images and are used to convey ideas and beliefs. For example, a red octagon may be a symbol for "STOP". On a map, a picture of a tent might represent a campsite. Numerals are symbols for numbers. Etymology[edit] The word derives from the Greek symbolon meaning token or watchword. Definitions[edit] In considering the effect of a symbol on the psyche, in his seminal essay The Symbol without Meaning Joseph Campbell proposes the following definition: A symbol is an energy evoking, and directing, agent.[2] Later, expanding on what he means by this definition Campbell says: "a symbol, like everything else, shows a double aspect. Heinrich Zimmer gives a concise overview of the nature, and perennial relevance, of symbols. Symbols and semiotics[edit] Paul Tillich[edit]

Guide To Web Site Search Tools How to Choose, Implement and Maintain your Web Site Search Tools. There's a paradox: the more information your site has, the more useful it is -- and the harder to navigate! No matter how well you design your site navigation elements, visitors will need other ways to find what they're looking for. Site search tools provide a powerful and familiar means to provide that access. Definitions: Parts of a Local Site Search Tool Search Engine The program (CGI, server module or separate server) that accepts the request from the form or URL, searches the index, and returns the results page to the server. Preparing A Site for Searching Physical Requirements Site search tools will require additional disk space and processing power. Preparing the Pages When someone searches your site, the results listing is very different from the pages themselves. The titles are the main element in a result listing, so always title your pages carefully. Meta Descriptions Meta Keywords Headings Choosing a Site Search Tool

Bracket Brackets are tall punctuation marks used in matched pairs within text, to set apart or interject other text. Used unqualified, brackets refer to different types of brackets in different parts of the world and in different contexts. History[edit] The chevron was the earliest type of bracket to appear in written English. Terminology and names for various symbols[edit] Characters ‹ › and « », known as guillemets or angular quote brackets, are actually quotation mark glyphs used in several European languages.[3] In addition to referring to the class of all types of brackets, the unqualified word bracket is most commonly used to refer to a specific type of bracket. In American usage, parentheses are usually considered separate from other brackets, and calling them "brackets" is unusual. Typographers generally prefer to not set brackets in italics, even when the enclosed text is italic.[5] Types and uses[edit] Parentheses ( ) [edit] Unpaired parenthesis a) educational testing, c) market research, and

Comma The comma is used in many contexts and languages, mainly for separating things. According to the Oxford English Dictionary, the word comma comes directly from the Greek komma (κόμμα), which means something cut off or a short clause. A comma can also be used as a diacritic when combined with other characters. Comma variants[edit] The basic comma is defined in Unicode as U+002C , comma (HTML: &#44;) but many variants by typography or language are also defined. History[edit] Uses in English[edit] In general, the comma is used where ambiguity might otherwise arise, to indicate an interpretation of the text such that the words immediately before and after the comma are less closely or exclusively linked in the associated grammatical structure than they might be otherwise. In lists[edit] Commas are used to join items in lists, as in They own a cat, a dog, two rabbits, and six mice. The serial comma can cause confusion. I thank my mother, Anne Smith, and Thomas. Separation of clauses[edit]