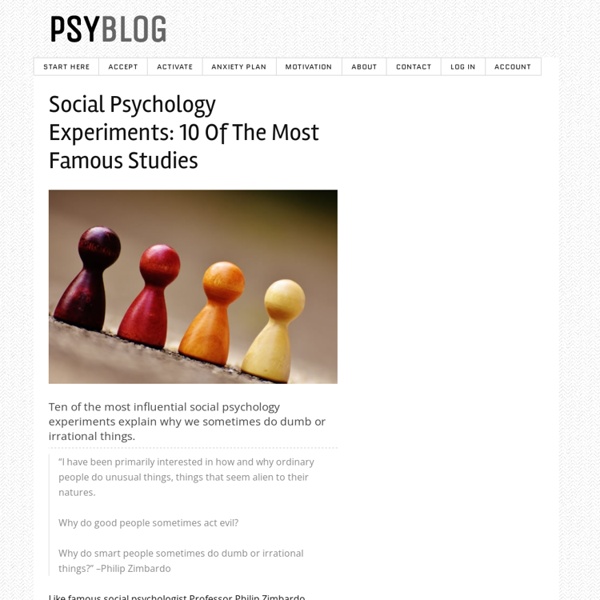 Daniel Smith I believe that people are mostly at different levels of awareness or consciousness in their lives and that we look at life through our own set of glasses. Most of us are functioning based on ideas and theories that have been passed on from generation to generation and so we are seeing the world through our ideas and not necessarily looking at reality. As a species we have advanced tremendously in technology and commerce, but one thing we have neglected to advance in is consciousness, the ability to be awake in the world. Today’s society has become extremely efficient at doing things with little or no awareness, we just run on auto pilot. As we become more aware (wake up), our consciousness will evolve to higher levels and we will live our lives based on the set of values that will benefit everybody and not just ourselves. We will begin to discover our true potential and realise that we are far more than what we appear to be .

What Annoying Situations Teach Us About Ourselves “Everything that irritates us about others can lead us to a better understanding of ourselves.” ~Carl Jung He was shorter than me with a mustache, and he was positioning himself in front of me, but just off to the side of the line. He was traveling with a young teen, probably his son. I knew that when the line moved, he would take one assertive step and insert himself and his kid into the line ahead of me. The Surprising Relationship Between Sleep and Learning Before you start your next Udemy course, it’s best you get a good nights rest. Here is why: Meet Ed. He prides off thinking he only needs five hours of sleep a night. He claims to get more done after everyone else is asleep.

William James Be not afraid of life. Believe that life is worth living, and your belief will help create the fact. William James (11 January 1842 – 26 August 1910) was a pioneering American psychologist and philosopher. He developed the philosophical perspective known as radical empiricism, and wrote influential books on the science of psychology, the psychology of religious experience and mysticism, and the philosophy of pragmatism. Quotes[edit] We are all ready to be savage in somecause.

10 Practical Uses For Psychological Research in Everyday Life People love to give each other advice. The web is full to bursting with all types of pseudo-psychological advice about life. The problem is, how much of this is based on real scientific evidence? Scientists discover we have a "force field" around our bodies and you can feel it — myscienceacademy.org Have you ever had the sensation of suddenly closing your eyes only to realize afterwards that an insect was heading straight for your face? Your body reacted instinctively before you had time to think because our brains are aware of the space around us. This phenomenon might have something to do with a personal force field that we have around us. Neuroscientists from the Karolinska Institute in Sweden have used a twist on the rubber hand illusion to help people actually feel this force field. Here’s the proof:

Accept Yourself as You Are, Even When Others Don’t “What other people think of me is none of my business.” ~Wayne Dyer “You’re too quiet.” This comment and others like it have plagued me almost all my life. I don’t know how many times I’ve been told that I needed to come out of my shell, to be livelier, or to talk more.

15 Online Learning websites that you should check out Planning start something new in this year? You can start to learn online now. Online education is gaining popularity over the last few years, as it should. I have tried few of them last year and will share my experience with them in this post.