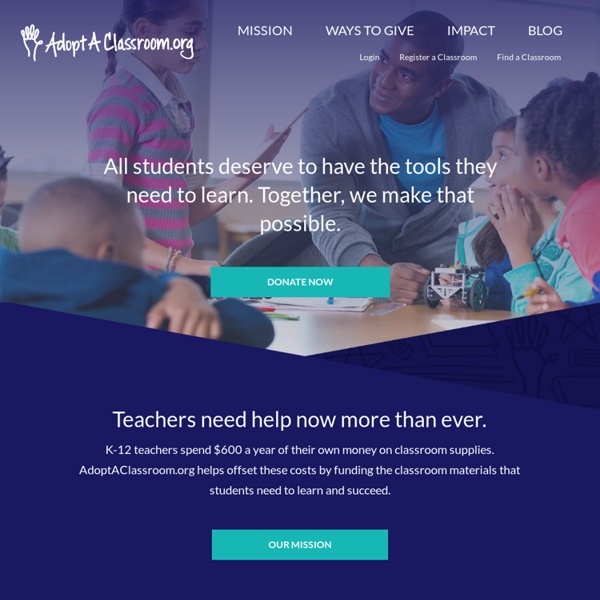 Piggybackr Are you a parent, teacher, or student looking for new fundraising ideas for your school? Are you tired of bake sales, Krispy Kreme fundraisers, and car washes? See examples of how students in all 50 states have used crowdfunding to make money for their schools! Piggybackr.com is a crowdfunding website for teams of all ages and experience levels. At the end of this article, you’ll have everything you need to know to start crowdfunding for your school! I. Northern Light School, Class of 2015, raised money for a Washington DC trip. Just like traditional fundraisers, crowdfunding can be used to get money for all the things your school might need: Field Trips (for example: science camp, summer enrichment, transportation)Student Clubs (for example: robotics, debate, journalism, competitions)Sports Teams BoostersService LearningSchool SuppliesJog-a-thonsSTEM InitiativesProm and Student ActivitiesCommunity Service & PhilanthropySchool SuppliesScholarshipsStudent Entrepreneurship II. III. IV. V.

Classroom Donations Richmond High to Washington, DC by William McGee Richmond High School students have the opporutnity to travel to Washington, DC. This will be a trip that will be a game changer for many of our students. Close Up’s High School Programs are designed to give students and educators an inside look at their democracy in action. Using the nation’s capital as a living classroom, participants get a “close up” view of government - interacting with the people, processes, and places that make this federal city so unique. We also offer exciting add-on options that include additional days in Washington, and opportunities to visit Williamsburg, Gettysburg, Mt. In addition to Close Up's one-of-a-kind Washington High School Program, they customize trips for groups from around the country that are tailor-made to meet our specific needs. Traveling to Washington, DC will be a first for many of our students.

All Living Things – Manoj Gautam and Jane Goodall in Nepal by Gabriel Diamond In 2010, I spent eleven days in Nepal documenting the work of a young environmental and animal rights activist named Manoj Gautam. Manoj has protected elephants, snakes, vultures and endangered species while advocating for humane treatment of circus and zoo animals. Out of the footage from this trip, I made an award winning short film called “We Are In the Field”. But this project was not finished. Two years later, I found out that Jane Goodall was going to Nepal to visit Manoj. I wanted to witness the act of one inspiring leader reaching out and supporting another. They spoke a lot about the Gadhimai festival. When Manoj first witnessed the slaughter of innocent animals at Gadhimai, he felt all his work was for nothing. Eventually, he found his resolve, vowing he would do everything in his power to keep it from happening again. That brings us to now. I’ve seen the way Manoj approaches people and inspires them to treat animals with kindness. That’s where you come in.

The Sari – Draped Elegance - NineColours Blog - The Indian Ethnic Store The graceful sari is a long segment of fabric, which isgenerally five to nine yards long and is classically wrapped around a woman’s body in the most unpretentious way. Today, this modest attire is worn by almost 75 percent of the female population of India. The sari is undoubtedly one of the oldest known clothing that is still in use. The Greeks and Romans followed them too, however the form of draping was different from how an Indian woman draped this piece of garment. How it all began The history of the sari diversifies from an ancient woman wearing this simple garment to the saris created by designers from across the world in the latter part of the 20th century. Saris have been the most timeless and essential garments of Indian woman wardrobes. Unknown Facts about Saris There are a number of unknown and interesting facts about our beloved Indian Saree. Most of us would agree that the Sari is one of the most gorgeous pieces of clothing a woman can wear. Ways to wear a Sari