Your Source For Free Knowledge 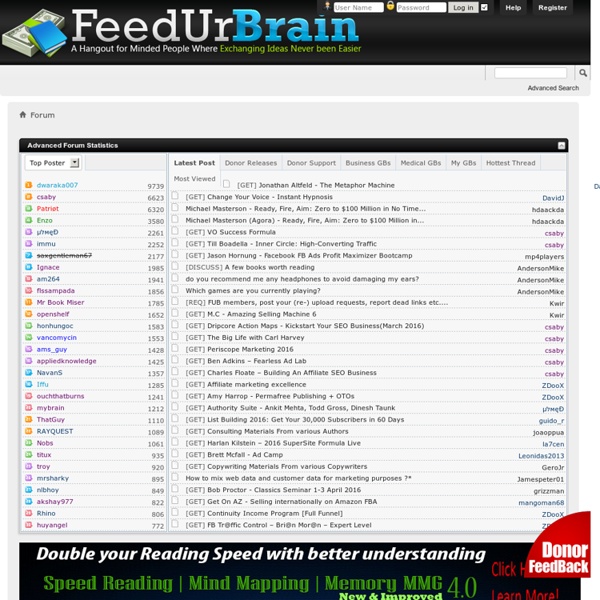 Free eBooks For Your Kindle or Other eReader | ManyBooks The Complete Guide to Not Giving a Fuck Ok, I have a confession to make. I have spent almost my whole life– 31 years– Â caring far too much aboutÂ offending people, worrying if I’m cool enough for them, or asking myself if they are judging me. I can’t take it anymore. It’s stupid, and it’s not good for my well being.Â It has made me a punching bag– Â a flighty, nervous wuss. But worse than that, it has made me someone who doesn’t take a stand for anything. Today, ladies and gentlemen, is different. We’re going to talk about the cure. Do you wonder if someone is talking shit about you? Well, it’s time you started not giving a fuck. FACT NUMBER 1. Yes, it’s really happening right at this moment. What people truly respect is when you draw the line and say “you will go no further.” Right. Regular people are fine– you don’t actually hear it when they’re talking behind your back. Thankfully, that’s not actually true. FACT NUMBER 2. This stuff is crazy, I know, but it’s cool, you’ll get used to it. FACT NUMBER 3. FACT NUMBER 4.

Three Pranayamas and their Ayurvedic / Psychological Effects - Ayurveda | Everyday Ayurveda Pranayamas or yogic breathing techniques have effects upon the doshas (viz. Vata – Wind, Pitta – Bile and Kapha – Phlegm) in the body. But, they also have specific effects on the mind as per the four levels of the mind: Chitta or unconscious mind / mind-stuffBuddhi or the intellect, which governs our mental metabolism or (manasikagni).Manas or the emotional sphere of the mindAhamkara or the ego, which is a rajasic (agitating and motive) force These are mentioned as there are several levels of each of the above layers of the mind, divided into sattvic (pure, clear), rajasic (agitated, passionate) and tamasic (dark, delusional or ignorant) levels, which we shall discuss, relative to pranayamas or breathing techniques. Understanding how various mantras work and in relation to the energetics behind the days of the week when performing them also give more potency to their effects on the doshas or biological humours. I. These mantras can be used as one inhales from the left nostril itself. II.

EdupunksGuide How One Simple Breathing Technique Can Induce Better Health By Lorraine Ereira Guest Writer for Wake Up World We all do it, all day, every day. It is the simple act of respiration. I would like to share with you an extract from my latest book Sports Pattern Releaseâ„¢. “Breathing is something that is all too often overlooked but is of the utmost importance in correct biomechanical function. “There are many different yoga breathing exercises. So by simply working on our breathing technique we can induce better health both physiologically and mentally. Try this exercise for a few minutes each day Either lie down or sit with a lengthened spine, to open the airways fully. The more you practice the deeper your breathing will become and the more benefits you will achieve. Sports Pattern Release A message from the editor… Lorraine Ereira is a writer and a Sports Therapist with a keen interest in nutrition and natural healthy living. Sports Pattern Release is now available on Amazon and Amazon.co.uk. Previous article by Lorraine: About the author: