How the media affects youth 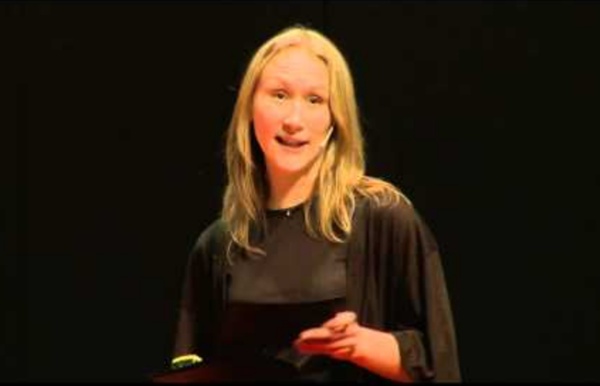 10 Characteristics of the Literature The 111 articles were found across a wide variety of scientific journals (n = 80). In total, 19 of the 111 articles were theoretical in nature. Among the empirical research papers, six articles were quantitative in nature and another set of seven articles employed a mixed-methods design. Mom, Dad Parenting Gender Stereotypes Raising Children According to the Williams Institute, which conducts research on sexual orientation and gender identity law and public policy at UCLA, an estimated 111,000 same-gender couples are raising biological, step, or adoptive children in the United States. Individuals in same-gender relationships are often assigned the roles of “mom” and “dad” by society based on who is perceived as the more feminine and more masculine partner, according to a sex and gender study about the division of household labor. As well, lesbian couples are often stereotyped as having a “man” in the relationship.

Lesson Plan: Identity: Defining Self, Choosing Friends Download the Lesson Plan Jump to: In this lesson, students explore the factors that influence self-identity, which frequently evolves as adolescents negotiate life's circumstances to find and secure their places in the world. The video clips provided with this lesson are from Only the Young, a film that follows three unconventional Christian teenagers coming of age in a small Southern California town. Elevating Student Voice Through Senior Talks Given the amount of time we’re spending teaching online—and thinking about the upcoming school year—any small steps we can take to make our virtual classrooms more relational, engaging, and supportive are important. While teachers and students benefit from restorative practices as an alternative to exclusionary discipline practices, they thrive when restorative principles are applied holistically to everything we do in schools—from how we deliver our lessons to the everyday connections we make with our students. In fact, lasting whole-school change requires that we shift from doing restorative to actually being restorative. But what does this look like and sound like in an online class? Covid-19 has brought with it a greater need for this restorative and trauma-informed approach.

Identity and Choices The last two lessons of this unit demonstrated how outside factors such as names, labels, and assumptions can influence identity. One goal of this lesson is to help students become more self-aware and realize that they have the opportunity to make choices about who they are. Sometimes the choices a person makes, consciously or unconsciously, can affect how others perceive that person. Students will consider how choices—like deciding what to wear in the morning, how to style themselves, or how to present themselves on social media—can emphasize some aspects of their identities while minimizing or hiding others. Sometimes others react to us based on choices we make, and the reactions of others can affect our future choices. This feedback loop can be observed perhaps most plainly in the ways that we create and revise our identities online.