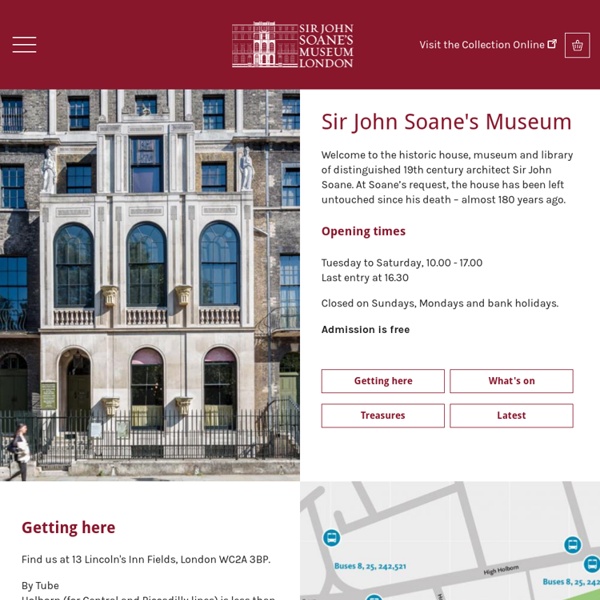 Hayward Gallery See all events taking place in Hayward Gallery Hayward Gallery has a long history of presenting work by the world's most adventurous and innovative artists. For free entry to all exhibitions become a Southbank Centre Member. Opened by Her Majesty The Queen in 1968, it is an outstanding example of sixties brutalist architecture and is one of the few remaining buildings of this style. It was designed by a group of young architects, including Dennis Crompton, Warren Chalk and Ron Herron. Hayward Gallery is named after the late Sir Isaac Hayward, the former leader of the London County Council.

Best Photoshop Tutorials Photoshop is what makes the virtual world seem alive. Its nothing less than a blessing for designers. The Internet is full of Photoshop Tutorials and you will find a tutorial on each and every tool. With that being said, we understand that these tutorials require time and effort to find so we’ve saved you both. How? Well, basically, we compiled a collection of easy to understand Photoshop tutorials that will aid you with just about every aspect of Photoshop and teach you the essentials of the software. Tate Modern Southwark (Jubilee Line, 600 metres approx Blackfriars: District and Circle Line, 800 metres approx St Paul’s: Central Line, 1,100 metres approx. Routes 45, 63 and 100 stop on Blackfriars Bridge Road Routes RV1 and 381 stop on Southwark Street Route 344 stops on Southwark Bridge Road Blackfriars 300 metres from the South exit; 800 metres from the North exit.

Home of Charles Darwin (Down House) With its unique place in the history of science, Down House, the home of Charles Darwin, is one of the major visitor attractions in the South East. See the study where Darwin wrote 'On the Origin of Species', still as it was when he worked here, and stroll through the extensive gardens that so inspired the great scientist. Equally fascinating are the glimpses you get into the life of the Darwins in the family rooms. And there’s an exciting interactive multimedia tour, narrated by David Attenborough, to tell you more about how Darwin developed his ideas. For anyone with an interest in science and evolution, this is a fascinating family day out in Kent. Don't Miss

20 PSD Tuts That Will Turn You Into A Photoshop Guru Many people can use Photoshop, but only a select few can call themselves gurus. Learn all the methods in the 20 tutorials below and you’ll be well on your way to joining this elite. Rather than focus on tuts for beginners, intermediates or advanced users, we’ve simply chosen ones which produce jaw-dropping effects. ROMAN OPALKA: The End is Defined - Christie's Mayfair - 29 Jan-18 Apr 2015 Private Selling Exhibition Christie’s Mayfair presents an exhibition that explores how we measure and perceive the passing of time. In entirely different ways, the artists Roman Opalka (1931–2011) and Darren Almond (b. 1971) explore the very essence with which we grasp the progression and flow of time itself. Touching on the concepts of the finite and infinite, their works exist on the border of the perceptible, fading in and out of existence.

General history The British Museum was founded in 1753, the first national public museum in the world. From the beginning it granted free admission to all 'studious and curious persons'. Visitor numbers have grown from around 5,000 a year in the eighteenth century to nearly 6 million today. The eighteenth century: origins of the British Museum Achieving Better Focus and Sharpness in Your Images Twice a month we revisit some of our reader favorite posts from throughout the history of Phototuts+. This tutorial was first published in October, 2009. The most common complaints I hear from most photographers of any experience level is "my images aren't sharp", and "I can't get my focus to lock". Great Court Gallery space The design of the Great Court provided two new gallery spaces. The Sainsbury Galleries house a display of objects from the Museum's Africa collection. The Wellcome Trust Gallery is home to a series of long term, cross-cultural, thematic exhibitions, currently based around Living and Dying. In addition to this a new space for temporary exhibitions, Room 35, was also built.