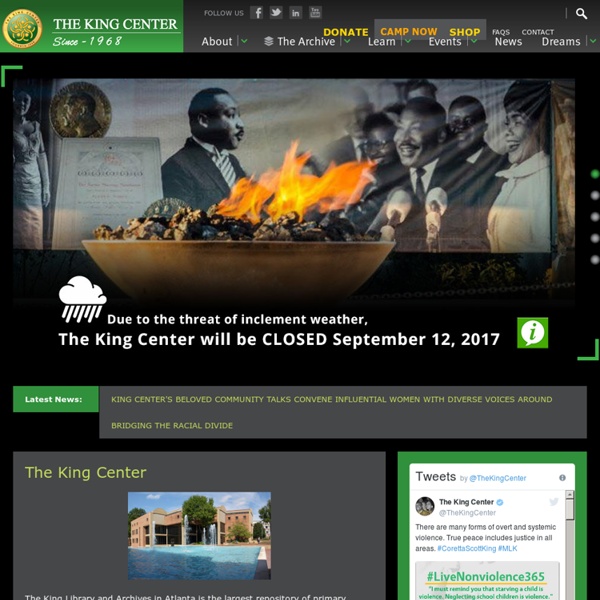 Menu | Raw Energy Raw - 1. In a natural state. 2. Newly done; Fresh. 3. In a raw, unrefined, or untempered state. Energy ¬ñ‚Äì 1. By combining these elements Raw Energy aims to enhance your state of well being and ignite your zest of life! At Raw Energy, we provide you with the freshest ingredients and mess with them at little as possible. Download our menu now to check out the amazing selection of salads, burgers, sandwiches, fresh juices and smoothies, and of course, our vital Lavazza espresso range. S | Play Nintendo - Page 4 Le discours de Martin Luther King " I have a dream" by Histoire Des Arts on Prezi Taste of Ink Studios | Business Card Design | Company Logo Design | Custom Business Cards | Website Development Lifes Choices Michael is the kind of guy you love to hate. He is always in a good mood and always has something positive to say. When someone would ask him how he was doing, would reply, "If I were any better, I would be twins!" He was a natural motivator. If an employee was having a bad day, Michael was there telling the employee how to look on the positive side of the situation. Seeing this style really made me curious, so one day I went up to Michael and asked him, "I don't get it! Michael replied, "Each morning I wake up and say to myself, you have two choices today. You can choose to be in a good mood or .. you can choose to be in a bad mood. Each time something bad happens, I can choose to be a victim or...I can choose to learn from it. Every time someone comes to me complaining, I can choose to accept their complaining or... "Yeah, right, it's not that easy," I protested. You choose how you react to situations. The bottom line: It's your choice how you live your life." "Weren't you scared?

Black Power Salute: Tommie Smith and John Carlos at the 1968 Olympics When Olympic sprinters Tommie Smith and John Carlos stood atop the medal podium at the 1968 Summer Games in Mexico City, bowed their heads and raised black-gloved fists during the playing of the national anthem, millions of their fellow Americans were outraged. But countless millions more around the globe thrilled to the sight of two men standing before the world, unafraid, expressing disillusionment with a nation that so often fell, and still falls, so short of its promise. In tribute to Smith, Carlos and every other athlete—Eric Liddell, Curt Flood, Sandy Koufax and on and on—who has acted on principle in a highly public way, LIFE.com presents John Dominis’s indelible portrait of that moment. [See more of John Dominis’s amazing photography] Smith and Carlos (both of whom are National Track and Field Hall of Famers) were vilified at home for their stand. “We knew that what we were going to do was far greater than any athletic feat,” Carlos was quoted as saying at the time.

Home | GQ Mexico The Inspiration Tree: I Believe... that two people can look at the exact same thing and see something totally different. I believe… that your life can be changed in a matter of hours by people who don’t even know you. that even when you think you have no more to give, when a friend cries out to you, you will find the strength to help. that credentials on the wall do not make you a decent human being. that the people you care about most in life are taken from you too soon. that sometimes when I’m angry I have the right to be angry but that doesn’t give me the right to be cruel. that just because someone doesn’t love you the way you want them to doesn’t mean they don’t love you with all they have. that maturity has more to do with what types of experiences you’ve had and what you’ve learned from them and less to do with how many birthdays you’ve celebrated. that it isn’t always enough to be forgiven by others. that no matter how bad your heart is broken that the world doesn’t stop for your grief. What do you believe?

BPP - the Black Panther Party - photographs by Roz Payne l. Demonstration out side court house for the Panther 21 trial - NYC - l969 2. Demonstration outside court house for the Panther 21 trial - NYC - 1969 3. Cops and Panthers on Court house steps for the Panther 21 trial - NYC - 1969 4. 5. 6. 7. 8. 9. 10. 11. 12. 13. 14. 15. 16. 17. 18. 19. 20. 21. 22. 20th Anniversary of the Panther 21 - 198? 23. 24. 25. 26. 27. back to Roz's NEWSREEL Archives all material © 2002 How to make a difference- Food and gardening - How and why to make seedbombs... Seedbombs originated in seventies New York. The term was originally 'seed grenade' and comprised wildflower seeds, water and fertilizer all wrapped up in a condom. They were lobbed over fences onto empty lots, with the overarching aim of making neighbourhoods sprucer. From these small beginnings grew the guerilla gardening movement itself, where vacant lots were turned into productive community gardens with vegetables and edible flowers on tap. However, seedbombs are not just for guerilla-style gardening - they can also be used for planting at home. Josie Pearl Jeffery, who runs Seed Freedom, a Sussex-based company that specialises in seedbomb kits, holds workshops at gardening events and summer festival. 'Seedbombs have the protection provided by the outer coating of earth and clay and as such the seeds are less likely to be damaged by harsh weather conditions and eaten by insects, birds and rodents,' she says. So that's the reasoning behind it, but what's the method? Historical roots