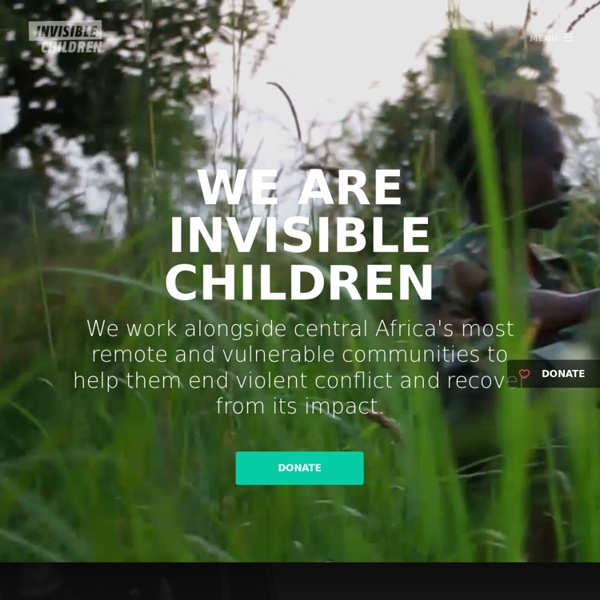 British ambassador to US denies he helped Saif Gaddafi with PhD In a statement, a Foreign Office spokesman said: ''Sir Nigel Sheinwald did meet Saif Gaddafi during the time he was studying at the LSE, and was therefore aware that he was preparing a thesis. ''But Sir Nigel had absolutely no role in the writing of any part of the thesis, made no suggestions about it to Saif Gaddafi or anyone else, and suggested no changes.'' Last month Sir Howard Davies resigned from his post of director at the LSE over the university's links to the Gaddafi family. He said the decision to accept £300,000 funding from the Gaddafi International Charity and Development Foundation (GICDF) in 2009, had ''backfired'' and expressed regret that he had visited Libya to advise the regime about how it could modernise its financial institutions. The LSE council has commissioned an independent inquiry into the university's relationship with Libya and with Saif Gaddafi.

Special Education Through the Blissfulsage Foundation and Care-Belize partnership to provide resource libraries, staff development and Special Education awareness programs we will be addressing the following Millennium Development Goals (MDG). 1. Achieve universal primary education 2. Reduce child mortality 3. Our on-ground contact in Belize is Mr. Although there is a public school system in Belize, there are still substantial costs involved in sending a child to primary school, and especially to high school. Often, traditionally large families do not have the income to provide all their children with even a primary school education, let alone provide a disabled child with a special education. Learn more about special education in Belize by visiting the Care-Belize web site at www.carebelizeweb.org

ekantipur Welcome to Phil Lewis Art.com!!! Toke of the Town - Cannabis news, rumor and humor The Way of the Hippy - Hippyland Hippies From A to Z: The Way of the Hippy (Views: 269,448) Contributed by skip on December 1st, 2001 …maybe it’s the time of year. Yes, and maybe it’s the time of man. What’s a hippie? To answer this question, let’s see what defines a hippie. It seems to me that these definitions miss the point. Hippy is an establishment label for a profound, invisible, underground, evolutionary process. My view is that being a hippie is a matter of accepting a universal belief system that transcends the social, political, and moral norms of any established structure, be it a class, church, or government. The way of the hippie is antithetical to all repressive hierarchical power structures since these are adverse to the hippie goals of peace, love and freedom. Imagine no possesions, I wonder if you can, No need for greed or hunger, A brotherhood of man. To be a hippie you must believe in peace as the way to resolve differences among peoples, ideologies and religions. You create your own reality.