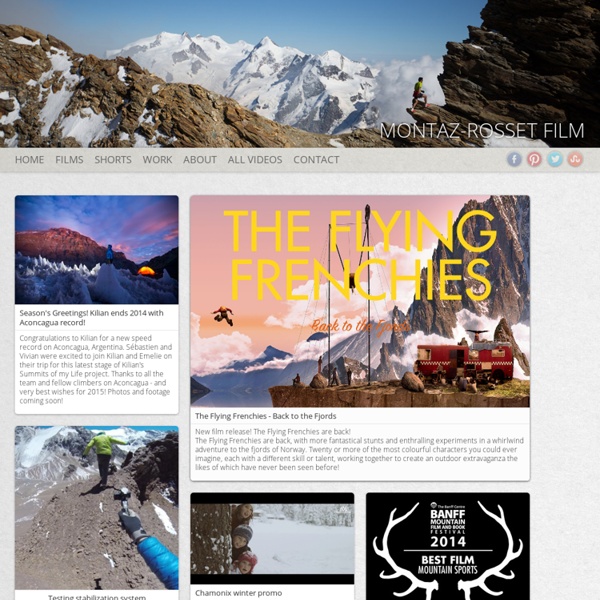 NOTCOT.ORG Kaleazy Creative | Multidisciplinary Design Internet Society (ISOC) All About The Internet: History of the Internet Barry M. Leiner, Vinton G. Cerf, David D. Clark, Robert E. Published: 1997 Introduction The Internet has revolutionized the computer and communications world like nothing before. This is intended to be a brief, necessarily cursory and incomplete history. In this paper,3 several of us involved in the development and evolution of the Internet share our views of its origins and history. The Internet today is a widespread information infrastructure, the initial prototype of what is often called the National (or Global or Galactic) Information Infrastructure. Origins of the Internet The first recorded description of the social interactions that could be enabled through networking was a series of memos written by J.C.R. Leonard Kleinrock at MIT published the first paper on packet switching theory in July 1961 and the first book on the subject in 1964. One month later, when SRI was connected to the ARPANET, the first host-to-host message was sent from Kleinrock's laboratory to SRI. Timeline P.

GetGlue: Check-in to tv, movies and music Social Network for Entertainment Discover what to watch, share what you're watching with friends and fans, and get updates from your favorite shows. Trapit Manilla » Free Online Account and Bill Organizer Voices.com | #1 Voice Over Marketplace for Voice Over Talent Five things you don’t need in your next smartphone Gadget bloggers tend to share a few key traits, and one of those is an inability to resist high-end hardware. Super-fast processors, hi-res screens and next generation features get our blood rising. But we sometimes get blinded by our desire for specs, and all too often we ignore the high price that these features come with. Let's take a step back and examine the need, or lack thereof, for some of the capabilities of the latest round of smartphones. In the last few months I've reviewed a lot of smartphones, at all different price points. And while I still love flagship phones and cutting-edge features (I carry a Samsung Galaxy Nexus, for the sake of disclosure) I've reached the conclusion that a lot of people are paying for features they don't need, even if they want them. Here in no particular order are five features that just aren't essential for new smartphones. Crazy high-resolution screens - Most of the latest Android and WP7 superphones have 720p screens.