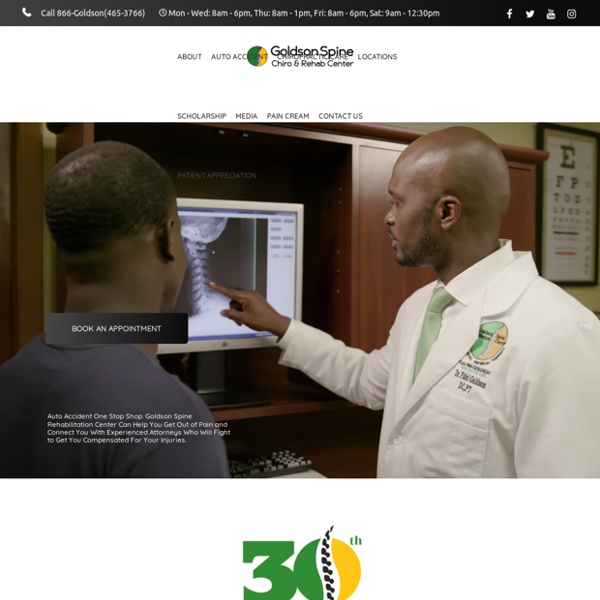 Google Pixel 5: Four different video stability modes reviewed by veteran photojournalist The Cinematic Pan video mode creates super-smooth video pans with the ultra-wide and normal lens at half speed with sound muted. York Daily Record The Google Pixel 5 features four camera stabilization modes that help shoot smooth videos in different video capturing situations without the need to dig into confusing settings. I have always hated using tripods. Capturing random, fleeting moments around me are the essence of photojournalism, and using a tripod is like chaining a ball around the leg of a runner. Diego Maradona: the achingly human superstar who embodied Argentina “A man of genius is unbearable, unless he possesses at least two things besides: gratitude and purity” – Friedrich Nietzsche, on love, perseverance, and moving beyond good v evil. Diego Maradona said that when you’ve been to the moon and back, things get difficult. “You become addicted to the moon and it’s not always possible to come back down.” Maradona turned 60 on 30 October and the tributes that poured in from every corner of the globe, from special editions to personal reminiscences, felt a little bit like a celebration of a life that was almost over. He had made a brief appearance on his birthday at the club he was managing, Gimnasia y Esgrima de La Plata, a sad image as a very overweight, slow-walking, slurry‑speeched figure struggled to walk unaided and was incapable of grabbing a gift offered to him – like the grasp he once had was no longer there. It’s difficult to convey how or why that sharing a nationality with an icon turns into such a big deal.

Apple iPhone 12 Pro Max has superb camera, but differences will be hard to notice QUESTION: Looking for more photo-editing options for my smartphone; any app suggestions? ANSWER: The sophistication and technology built into our smartphones has consigned the use of traditional point and shoot cameras to a very small percentage of users. Estimates are that over 90% of images captured in 2020 were done so via a smartphone and that percentage will likely continue to grow as the technology improves. The quality gap between traditional point and shoot cameras and smartphones continues to narrow as sensors get larger and optical zoom is becoming an option – two of the major advantages traditional cameras have always had. The images captured by your smartphone can be dramatically improved with apps that offer tools and features not available in your native camera app.

Biden distances himself from Obama amid 'third term' comparisons President-elect Joe Biden is seeking to distance his incoming administration from comparisons to the Obama years, as some critics speculate his presidency could be the equivalent of a third term for former President Barack Obama. "This is not a third Obama term because we face a totally different world than we faced in the Obama-Biden administration," Biden told NBC News in an interview this week. “President Trump has changed the landscape, it’s become ‘America First,’ which meant America alone.” The comparisons come as the president-elect has tapped quite a few individuals for his administration who also served in the Obama White House. Biden said these people were selected because they represent the spectrums of both the American people and the Democratic Party. During the Democratic primary, some of Biden’s challengers went after him for running on Obama’s legacy despite the fact that circumstances had changed drastically since 2008.

How improving social connectivity can benefit overall health Did you know that we observe that lonely patients experience a four times greater risk for hospital readmission within a year of discharge? [1] Or, that loneliness is associated with twice the risk of Alzheimer’s disease? [2] How about that seniors who report that they are socially isolated also have a 64 percent increased risk of developing clinical dementia? [3] A lack of social connectedness has very tangible effects on our health and well-being, especially with seniors.

'Call of Duty: Black Ops Cold War' review: A spy game worthy of your time, regardless of your video game system The newest installment in the Call of Duty video game series, "Call of Duty: Black Ops Cold War" drops you into the fight on two fronts: the Vietnam War and 1980s clandestine conflicts between the U.S. and Soviet Union. With its single-player story campaign, the first-person shooting game, which is out today for PlayStation 4, PS5, Xbox One, Xbox Series X and S, and PCs on Battle.net (rated Mature for ages 17-up), transports you back to Vietnam to investigate a crucial encounter in the proxy war involving the superpowers. Somehow, the Russians swiped a U.S. nuke in 1968 and now that mistake has come back to haunt the Reagan Administration. Marvel's Spider-Man: Miles Morales review: An amazing adventure for the PlayStation 5

We Are Who We Are review – Luca Guadagnino's teen drama burns slowly Only one of the eight episodes of We Are Who We Are (BBC Three), award-winning film director Luca Guadagnino’s first television outing, was available for preview. This seems a mistake, given that the coming-of-age story of a group of teenagers on an American airbase in Italy is so clearly a slow burner. It has been described by those in the US as exquisite, lyrical, poetic and in many other terms that loosely translate as “admirable, a talent showcase and yet ever so slightly boring at first sight”. Allowing for that handicap, then, let us sally forth and, like protagonist Fraser – roaming round the new home his US colonel mother, Sarah (Chloë Sevigny), and her wife, Maggie (a mere major, played by Alice Braga), have brought him to – see what there is for us. At 14, Fraser (brilliantly played by Jack Dylan Grazer) is an unlovely piece of work.

'Godspeed': 4 astronauts make history as SpaceX's 'Resilience' launches for International Space Station NASA successfully launched the SpaceX Crew Dragon, sending four astronauts into space on Nov. 15. Accuweather BREVARD COUNTY, Fla. — Its name is Resilience. It’s made of titanium, aluminum and carbon fiber. It can withstand temperatures exceeding 2,700 degrees Fahrenheit as it barrels through Earth’s atmosphere – but it’s more than a spacecraft. To the astronauts that named the capsule, it’s a symbol of what mankind can accomplish in the face of extreme adversity. Something for everyone - Janet Yellen will lead Joe Biden’s Treasury. What does she stand for? IN THE FIRST instalment of the “Harry Potter” series, the protagonist stumbles across the Mirror of Erised. Anyone who looks into the mirror sees the “deepest, most desperate desire” of their hearts reflected back at them. There is a touch of Erised about President-elect Joe Biden’s decision to nominate Janet Yellen as America’s next treasury secretary, reported on November 23rd. No economist is more qualified than Ms Yellen, a former chair of the Federal Reserve and a respected academic, for the job. Perhaps more important, however, for what is a political role as much as an economic one, people from the progressive left to the conservative right can find something to like about her. In today’s political configuration, that matters.

Apple's HomePod Mini review: Attractive price, more useful than Google speakers Apple is late to the consumer priced smart speaker market, but it finally joined Amazon and Google with the $99 HomePod Mini. Here's what you need to know: The Mini is way smaller in size than both the new Amazon Echo fourth generation speaker and Google Nest Audio. And while it doesn't sound as great for music as either of them, (it is way smaller, after all) in our unscientific home ears test, it probably doesn't matter. This is a really useful speaker for anyone living in the Apple ecosystem and it makes the Siri personal assistant way more competitive with Amazon's Alexa and the Google Assistant.