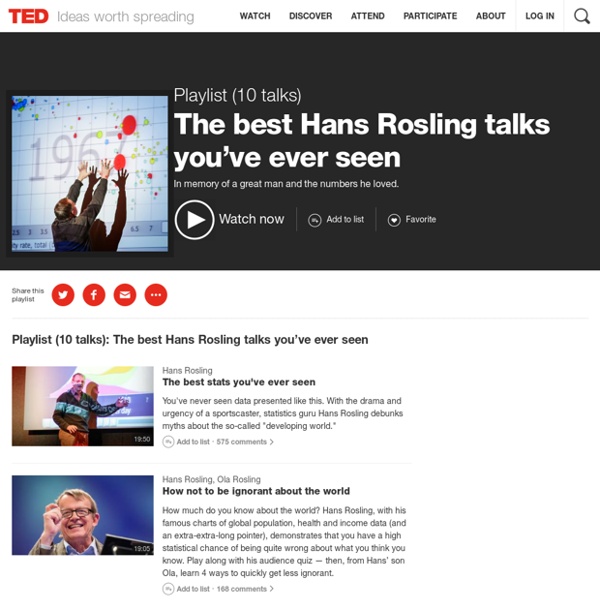 5 great zero preparation lesson ideas When the pressure is on and there are only so many hours on the week, you need a repertoire of zero preparation go-to activities which promote input and/or practice. Here are five you might well find useful. 1. We know that listening is the most important yet often neglected skill for language learning. You tell the class you are going to recount what you did last weekend and that they have to make notes in English. You then make some true or false (maybe not mentioned too) statements in the target language about what you said in your account. 2. Pupils work in small groups. This is definitely an "output" task but one which can encourage students to speak fearlessly with an ear on fluency rather than accuracy. 3. For intermediate to advanced level. • My brother has twin sons. • I have three cats. • If I’d been a boy, I would’ve been called George. • My family was brought up in Spain. • My favourite movie is The Sound of Music. • My father was an extra in Star Wars. 4. What's her name? 5.

Eleven intervention strategies for underachieving L2-listeners (Co-authored with Dylan Vinales of Garden International School) 0.Introduction Your students have not done well in their listening mocks. They are demotivated and lacking confidence in their listening skills. With only a few months to go before the actual exam you are panicking. 1. For your students’ listening skills to improve substantially you will need three to four months of systematic work of the kind envisaged below. 2.Daily exposure to substantive amounts of aural input You need to ensure that your students practise listening on a daily basis. Increase the amount of target language use both on your part and on your students’. Remember: with listening, task variety is key in order not to bore the students but also so as to allow you to recycle the target vocabulary over and over again. 3.A holistic approach In order to improve your students’ listening skills you shouldn’t see listening-skills building as separate from reading, speaking, writing and grammar instruction. Conclusion

Justin Trudeau Wishes You Happy International Women's Day - Justin Trudeau International Women's Day Video After putting up with sexism and fighting the patriarchy, you deserve a true gift this International Women's Day. So here's something special from your favorite: Justin Trudeau. The Canadian Prime minister released a video statement, greeting the people of Canada you in honor of the holiday with the most pristine diction your ears have ever heard. In the clip, which looks like a Law & Order outtake, the self-proclaimed feminist celebrates the women who have contributed to Canada's history, but also reminds his viewers that the fight for gender equality has only just begun. Advertisement - Continue Reading Below "Hello my friends and happy International Women's Day. "We have achieved real progress in advancing women's equality, especially in the past decades, and much of that progress is due to the tireless and passionate efforts of women. He goes on to bring more serious issues to light: "Women around the world receive lower pay and fewer promotions. Still breathing?

US film of parachuting beavers found after 65 years (it's OK, they survived) | US news | The Guardian More than half a century after a group of beavers were parachuted into the Idaho backcountry, the state’s department of fish and game has uncovered film footage of the quirky wildlife management moment. In the 1940s the department was trying to deal with an overpopulation of beavers in some regions when wildlife managers settled on a novel idea. They captured beavers and other fur-bearing rodents, packed them into boxes, attached parachutes and dropped them from a plane into the Frank Church River of No Return Wilderness. Boise state public radio reports that a film made around 1950 showed the infamous beaver drops, but it had long been lost. Recently, fish and game historian Sharon Clark found the fragile film, which had been mislabeled and stored in the wrong file. Now it has been digitized and released by the Idaho Historical Society and the department of fish and game on YouTube. Animal lovers, take heart: it appears all beavers survived their flying adventures unharmed.

Brisbane man chases down unlicensed driver in his jocks A Brisbane man has given a comical interview, while explaining the events after a car crash near his home. An underpants-clad Brisbane local has chased down an unlicensed driver who ploughed into a shopfront overnight. Daniel McConnell says his wife got him out of bed when she heard the commotion outside, caused by a car crashing into a fish and chip shop that belongs to one of his mate's mums. "I come outside in me jocks, and I seen old mate…and I said, 'oi, what are you doing here mate, you gotta wait here,' and he's like, 'na, na, I fell asleep behind the wheel,'" Mr McConnell told TODAY reporter Jess Millward. "He's just started taking off, so I've run inside, jumped in me little purple car, and started chasing him up the street. "He went down a side street, and I told the coppers he went down a side street, and they went and got him," Mr McConnell said with a grin. "And I was just chasing him in me jocks." "That's the idea of a friendly community, mate," he said.

Michelle Obama on Donald Trump: Watch the Full Speech - Motto First Lady Michelle Obama delivered an impassioned, searing response on Thursday to Donald Trump’s comments about women that surfaced in a leaked 2005 Access Hollywood tape. “I have to tell you that I can’t stop thinking about this. It has shaken me to my core in a way that I couldn’t have predicted,” she said. “It is cruel. It’s frightening. And the truth is, it hurts. Watch her full speech above, and read the transcript here.