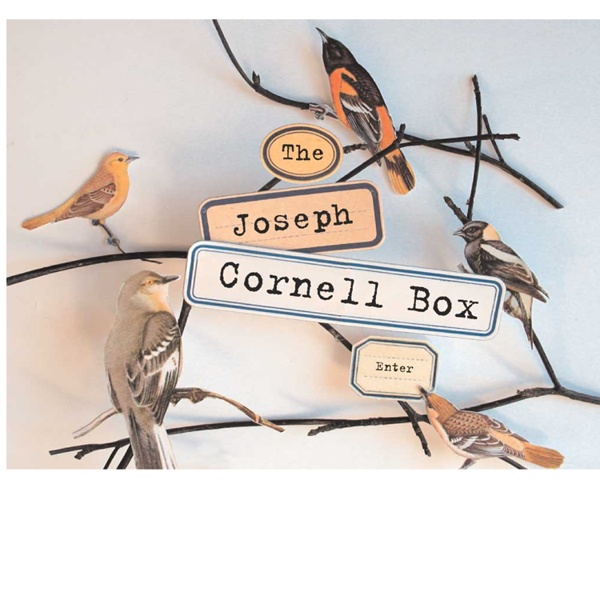 For Use » Tuft Zürich TUFT is an evolution of the tape concept into a more permanent,self-standing, transferable structure. Adhesive tape is used to generate the primary form of the object. The organic surface of the carpet is later achieved through precise division of the shape in two-dimensional segments, enabling traditional tufting technology. Rough, industrial surface of the back side of the carpet is deliberately exposed to serve as a counterpoint to the invitingly soft, carnal interior. Rosa Verloop - Wie ben Ik.

Kudzu Taxonomy and nomenclature[edit] Kudzu seedpods Propagation[edit] Uses[edit] Soil improvement and preservation[edit] Kudzu has been used as a form of erosion control and also to enhance the soil. Animal feed[edit] Kudzu can be used by grazing animals, as it is high in quality as a forage and palatable to livestock. Basketry[edit] Kudzu fiber has long been used for fiber art and basketry. Medicine[edit] Kudzu leaves Kudzu contains a number of useful isoflavones, including puerarin, approximately 60% of the total isoflavones, and also daidzein (an anti-inflammatory and antimicrobial agent) and daidzin (structurally related to genistein). In traditional Chinese medicine (TCM), where it is known as gé gēn (Chinese: 葛根), kudzu is considered one of the 50 fundamental herbs. Kudzu has been used as a remedy for alcoholism and hangover. It has also shown potential in animal models of Alzheimer's disease.[14] Food and beverage[edit] Other uses[edit] Invasive species[edit] Ecological damage and roles[edit]

Arnulf Rainer Austrian painter, printmaker and photographer. He had almost no academic training as an artist. From 1948 to 1951 he produced Surrealistic drawings representing underwater scenes and mystical forms, rendering these fantastic images in pencil as a densely worked surface. Deeply suspicious of rationality, he investigated the potential of dreams, madness and the subconscious; to these ends he co-founded the Hundsgruppe under the influence of French Surrealism in 1950. He began to turn away from fantastic Surrealism. From 1951 to 1954 he worked on a series entitled Blind Drawings (e.g. 1952; see 1988 exh. cat., p. 27), in which he studied optical disintegration and the destruction of form, replacing pictorial composition and illusion with the immediacy of accidentally encountered textures. From 1956 Rainer became concerned with religious theories and practices, particularly in a group of paintings dominated by cruciform shapes. Bibliography O.

Mountains of Books Become Mountains I thought I’d seen every type of book carving imaginable, until I ran across these jaw dropping creations by Guy Laramee. His works are so sculptural, so movingly natural in their form, they’ve really touched me. His works are inspired by a fascination with so-called progress in society: a thinking which says the book is dead, libraries are obsolete and technology is the only way of the future. His thoughts: “One might say: so what? See Also INCREDIBLE 3D ILLUSTRATIONS JUMP OUT OF THE SKETCHBOOK Carving into the discarded stacks of books, he has created fantastic, romantic landscapes which remind us that though our fascinations and the value we put on different ideas have changed, we as a species have not evolved that much. “Mountains of disused knowledge return to what they really are: mountains. See more of his beautifully meditative works at guylaramee.com. Via: etoday.ru

Harajuku style Japanese Street Fashion Objetos con Vidrio Casa das Histórias - Museu Paula Rego Top 5 Social Engineering Exploit Techniques If you want to hack a corporation fast, Social Engineering (SE) techniques work every time and more often than not it works the first time. I'm talking about in your face, Mano-a-mano, live in the flesh social engineering techniques. Securing the information that is in the human mind is a monumental, colossal, epic, task compared with securing digital data! So it is no surprise that it is also the largest gap in a corporations IT security. The security industry is constantly trying to create techno widgets to help us with this hu man problem, but to date there are not bona fide solutions available. I've collected a list of my top 10 social engineering techniques. 1) Familiarity Exploit – This is one of the best and is a corner stone of social engineering. 2) Creating a hostile situation – People withdraw from those that appear to be mad, upset or angry at something or someone other than themselves. So the last part is how do you defend against social engineering attacks?