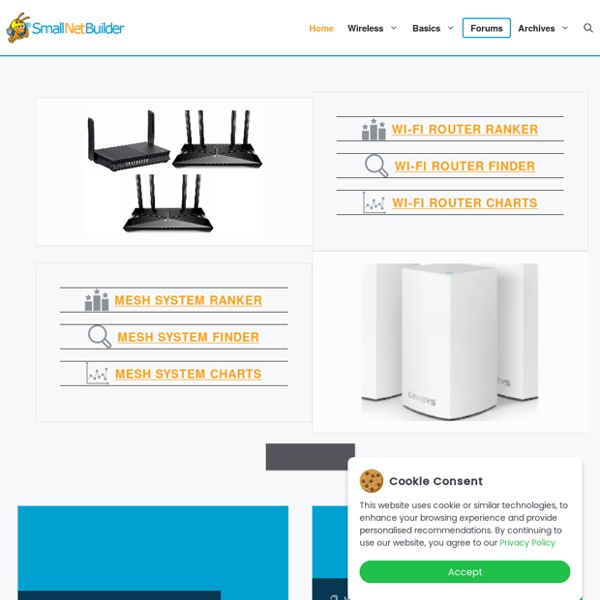 100% Free VPN Service - OpenVPN and PPTP Free OpenVPN and PPTP VPN Choose your preferred VPN type below for access details. No registration or sign-up is required! * This service is Advertisement and Donation based, if you enjoy this service, please consider donating so we can keep this as a free service and add more servers in the future. Euro VPN Our free euro VPN servers are hosted in Romania, which is one of the best locations for privacy. Our free US & UK VPN allow you to watch programming such as Hulu and Netflix and access country restricted websites.

The Network Sketchpad List of Open Source Configuration Management Tools Ansible Ansible is a model-driven configuration management tool that leverages SSH to improve security and simplify management. In addition to configuration management, it is capable of automating app deployment (even multi-tier deployment), workflow orchestration and cloud provisioning, hence the company likes the tool to be categorized as an "orchestration engine." Ansible is built on five design principles including ease of use (doesn't require writing scripts or custom code), low learning curve (both for sysadmins and developers), comprehensive automation (allowing you to automate almost anything in your environment), efficiency (since it runs on OpenSSH it doesn't rely on memory or CPU resources), and security (it is inherently more secure because it doesn't require an agent, additional ports or root level daemons). As many other open source projects, Ansible has a paid product that comes in the form of a web UI called Ansible Tower. CFEngine Chef Puppet Salt

Business combats network management woes with open source GroundWork By Ian Palmer on August 11, 2008 (9:00:00 PM) "Basically there was nothing in place," says Lamonica, whose Redwood City, Calif.-based company is a general contractor in the construction industry. "The infrastructure was pretty much a hodge-podge of different, disparate pieces and systems that had been cobbled together by a couple of previous IS directors. "I was looking for a monitoring surveillance tool that would allow me to identify, detect and ... troubleshoot problems long before the phones started ringing or the executives beat me up in the hallways because the network was down." Lamonica acknowledges that his short list, which included proprietary solutions such as OpenView (now HP Software), Unicenter, and BMC Patrol (now BMC Performance Manager), also featured GroundWork Monitor Professional, a tool that he had used with great success at a previous company. "I had tremendous success with GroundWork [while working for another company]," he says.

ENDEREÇOS NOS EUA & REDIRECIONAMENTO DE CORRESPONDÊNCIAS - SHIPITO Downloadable Computer Repair CDs One of our Technibble forum members, PcTek9, and a handful of other Technibble members have compiled a large list of CDs for various computer repair tasks. In this list, the following types of CD are available for download: Antivirus Boot CDs, Recovery Disks, Hardware Diagnostic Boot CDs, Network Testing/Monitoring, Data Recovery Boot CDs and Special Purpose CDs. Some of these are free to download, some are not. Be sure to read the EULA for the CD’s you download and the applications you use to make sure you are allowed to use them in the manner you plan to use them in. Many of the CDs contain a variety of different programs and some of the applications are free to use as you please, but some of them disallow commercial use. So be sure to read and abide by the EULA for whatever you use. Also, some of these CD’s may set off an antivirus false positive due to their virus removal, password cracking, system file changing nature. Creating Multiboot CDs