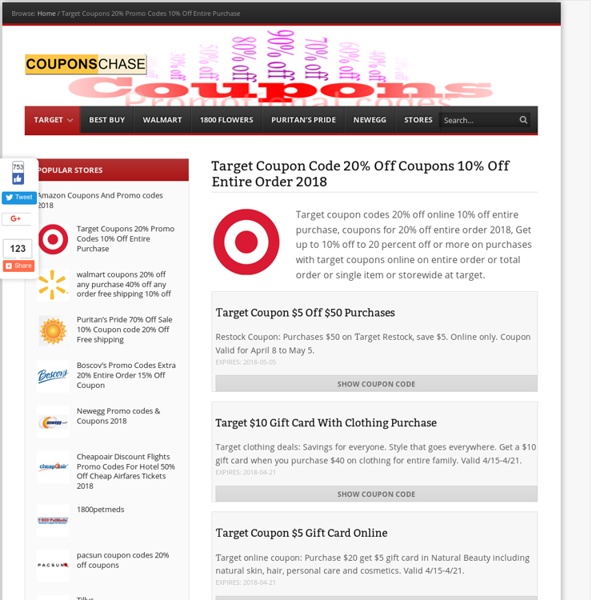 No Food, No Water, No Luxury Tents: The $12,000-Per-Ticket Disaster That Was the Short-Lived Fyre Festival It was supposed to be the Coachella of the Bahamas. It was supposed to be a VIP experience. It was supposed to be a long weekend filled with lounging on the beach, occasionally interrupted with A-list run-ins and topline musical acts. Scott Disick Makes Out With Two Women at Once in Las Vegas Whatever happens in Vegas, stays in Vegas, right Scott Disick? The Keeping Up With the Kardashians star's night of partying turned pretty racy pretty fast Saturday after he walked into his semi-regular hosting gig at the 1OAK nightclub at the Mirage hotel, which followed an appearance at the Liquid Pool Lounge at the Aria resort. Scott partied with women at both venues. At least 15 women were crowded around at his booth. While smiling and laughing, he placed a hand on the shoulders of two of them, pulled them towards him and made out with both of them at the same time, an eyewitness told E!

Mama June Seen Out and About for the First Time Since Her Size 4 Reveal Now that Mama June has revealed her shocking transformation, she's free to go out and about as she pleases. The Here Comes Honey Boo Boo star stepped out in black-and-white leggings, a maroon sweater and white sneakers, looking unrecognizable. She stuck her tongue out playfully for the cameras, clearly enjoying her newfound freedom. While filming WE tv's Mama June: From Not to Hot, the 37-year-old mom-of-four had to remain in hiding so as not to spoil the big reveal. Mama June weighed a reported 460 pounds before undergoing a series of surgeries, including a gastric sleeve surgery, tummy tuck, breast lift and various skin removal surgeries on her arms and neck.

Ariana Grande's Manchester Benefit Concert Recruits Justin Bieber, Miley Cyrus and More The show must go on. Ariana Grande will be returning to Manchester, England, for a benefit concert June 4 to raise money for the victims of the Manchester Arena terror attack. The "One Love Manchester" concert will take place at the Emirates Old Trafford Cricket Ground. Justin Bieber, Coldplay, Miley Cyrus, Niall Horan, Katy Perry, Take That, Usher and Pharrell Williams will also perform. Tickets will go on sale Thursday, June 1, at 10 a.m. B.S.T. Jennifer Lopez and Alex Rodriguez Are Dating: Inside Their Very New Romance Jennifer Lopez appears to be ready to live it up with a handsome new man. E! News can confirm the music superstar is dating former New York Yankees baseball player Alex Rodriguez.

Meghan Markle and Prince Harry Photographed Arriving at Pippa Middleton’s Wedding Reception Darren Fletcher/News Group Newspapers LTD Prince Harry was all smiles as he and Meghan Markle arrived at Pippa Middleton and James Matthews' wedding reception Saturday. The two were photographed inside a car, with Harry driving and Meghan in the front passenger's seat. Brie Larson Didn't Clap for Casey Affleck After Presenting Him With His Best Actor Oscar Brie Larson had to present the Oscar for Best Actor Sunday night at the 2017 Academy Awards, but it seems she wasn't thrilled with the outcome. Casey Affleck won for Manchester by the Sea, but after Larson handed over his gold statue she stood to the side and noticeably didn't clap. This is the second time Larson, a vocal advocate for sexual assault survivors, had to present an award to Affleck, who in 2010 was the subject of sexual harassment allegations. Two women who worked with him, a producer and a cinematographer, filed separate lawsuits alleging sexual harassment. One woman claimed he had snuck into her bed while she was sleeping and woke up to him "caressing her back."

Vin Diesel Gives Touching Tribute to ''Brother'' Paul Walker While Accepting Generation Award at the 2017 MTV Movie & TV Awards What a difference 15 years makes... Vin Diesel made sure to remember his friends, especially late actor Paul Walker (who died in a car crash in 2013), when he and his co-stars Michelle Rodriguez, Jordana Brewster and Tyrese Gibson accepted the Generation Award for the Fast and the Furious film franchise at the MTV Movie & TV Awards tonight. During the acceptance speech, Diesel said, "In 2002, I was standing on this stage, and MTV had given Paul Walker and I an award for Best Duo. Kenya Moore's Rocky Real Housewives of Atlanta Romance Is About to Go From Bad to Worse If you thought things couldn't get any worse between Kenya Moore and her on again, off again boyfriend Matt Jordan this season on The Real Housewives of Atlanta, you haven't seen anything yet. In this sneak peek at Sunday's new episode, exclusive to E! News, Kenya reveals to bestie Cynthia Bailey that tensions between the couple have skyrocketed to an all-time high after Kenya had her former beau's all-expenses-paid trip to Charlotte for the grand opening of Peter Thomas' new club rescinded.

Selena Gomez Talks Being on Bed Rest, Her Mental State Selena Gomez revealed she was recently on bed rest while she was moderating a movie screening in Hollywood. “A little while ago, I was actually on bed rest and it’s probably the worst time to watch Heaven Knows What, or the best time, depending on your mental state,” the actress told at the audience at the ArcLight Hollywood on Saturday, August 19. “And I ended up becoming extremely fascinated with the boys [director Josh Safdie and producer Sebastian Bear Mc-Clard] and kind of forced them to be my friend a little bit.”

Angelina Jolie Claims Brad Pitt Is Terrified the Public Will Learn the Truth in New Court Filing The war of words between Brad Pitt and Angelina Jolie continues. TMZ reports that the Oscar winner claims her ex is insistent on sealing divorce documents because he's "terrified that the public will learn the truth," according to the latest court documents. The development comes on the heels of a motion filed by the Allied actor's lawyers asking a judge to seal records Jolie filed involving their temporary custody agreement for their six children. Weeks earlier, his camp filed a request for an emergency hearing to seal the documents, though a judge denied the request as it was not considered an emergency. On the second motion, his lawyers alleged in the filing that Jolie and her attorneys had "exposed the children by making public the names of their therapists and other mental health professionals." Courtesy of Lucian Capellaro/Getty Images for Paramount Pictures International

What's Really Going on Between Jennifer Garner & Ben Affleck? Watch to Find Out If They Really Called Off Their Divorce! on E! News Jennifer Garner and Ben Affleck have romance rumors flying. The couple split back in June 2015, but have yet to actually divorce. As a result, there have been many rumors about the status of the couple's relationship over the years. Back in February, many reports claimed that Jen was ready to file for divorce, but a source told E! Sam Hunt Is Engaged! Country Singer Set to Wed Hannah Lee Fowler Sam Hunt will be far from single this summer—the country crooner is engaged! The 32-year-old Grammy Award nominee popped the question to his on-and-off girlfriend Hannah Lee Fowler, Hunt's rep confirmed to People. While the musician has tried to keep his romance out of the limelight, going as far as to hide Fowler's face in photos shared on his social media, his newest track "Drinkin' Too Much" offered some insight into the couple's tumultuous past. "I'm sorry I named the album Montevallo.