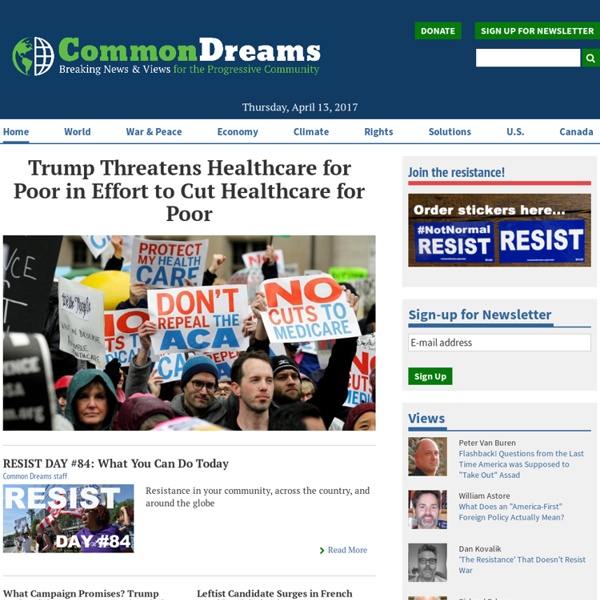 Forget the Polar Vortex. Australia is very hot. Australia is so hot its meteorologists issued a special statement documenting the "highly significant" heat wave and had to add torrid new colors to its weather maps. It's so hot a new website, Scorcher, has begun tracking the unprecedented 122-degree-and-counting temperatures. And over 100 "catastrophic" wildfires are raging, many out of control, having already hit a nuclear research facility, and 100,000 bats have fallen dead from the sky, and parrots, kangaroos and other wildlife are collapsing, and you are not advised to try to use your iPad or other electronics, which will likely die. But it's cold here in Myopia, so there's no global warming.

Start Here New to Keeper of the Home? Welcome! We’re so glad you’re here! I know it can be challenging to find your way around a new website. Allow me to show you around a little! I WENT TO CHRISTIANIA Christiania is Copenhagen’s infamous, self-governed squat community. It was described to me as a magical town where cannabis is sold freely in the streets and hot, girly-looking boys frolic about giving people blowbacks. So when I was in Denmark I obvs HAD to go. Earth Island Institute SeaWorld’s Advertisements Are Full Of Lies (Video) In effort to reinvent its image, theme park resorts to fudging facts again by Laura Bridgeman – October 6, 2017 The International Marine Mammal Project released a new video last week that debunks many of the lies SeaWorld tells the public and its shareholders, lies that are increasingly getting the theme park and entertainment company into hot water. At its core, SeaWorld…> Read more A Tale of Two Wild Sisters

10 News Outlets Corporate Media Doesn’t Want You to Follow Aaron Nelson | The Pontiac Tribune You are not the only one who believes the corporate media works for the establishment to secure the status quo and shape false narratives — so we compiled a list of 10 independent news outlets that would prefer you think for yourself. These days most Americans have lost faith in corporate-owned media outlets because they believe the institution of press protected in the first amendment no longer represents the people of our great nation. For many, it has been challenging to replace the failed dinosaur media, which is why I’m writing this article for people seeking legitimate sources. As everyone discovered earlier this month when Brian Williams admitted to making up false Iraq war stories, Fox News clearly isn’t the only outlet that has gone off the deep end in crafting a reality of their choosing. Here are 10 news outlets the corporate media doesn’t want you to follow:

Explore Coub Facebook Twitter Tumblr Pinterest ABOUT US Hi there! So here’s our story…. This is how it all started… From Newspapers, Magazines, Journals, Books to Websites, Blogs, Twitter Profiles and Quota accounts, we, just like the other youngsters, were attracted to the process of information assimilation and drawing conclusions based on those pieces of information. But, what was the impact of that consumption? Liberty and LSD John Perry Barlow John Perry Barlow is co-founder of the Electronic Frontier Foundation, and has also been a cattle rancher in Wyoming. Over the last 25 years, I've watched a lot of Deadheads, Buddhists, and other free-thinkers do acid. I've taken it myself.

Symbolia “Neuroscientific research supports what narrative nonfiction storytellers instinctively know: Stories with clear, emotionally evocative dramatic arcs are most effective at keeping readers engaged. These stories cause the body to produce chemicals including cortisol, which focuses attention, as well as oxytocin, which is associated with empathy. They also light up areas of the brain linked to understanding others.” — Erin Polgreen wrote an essay for Nieman Reports on the power of comics and non-fiction narratives. Tragic images of children captured by photojournalists over time In most cultures, children are valued as precious gifts of life — treasured icons of hope. That stands in stark contrast to photographs circulated this week of a small, lifeless refugee child lying face-down on a Turkish beach with his bright red shirt, little blue cargo shorts and Velcro-strapped, sneakers. Almost immediately, the image became a symbol of the plight of refugees fleeing the Syrian crisis. When children are harmed, abused or neglected, the world gasps collectively — sometimes mobilizing to action. Such visceral stories are often best reported in words, sound and pictures.