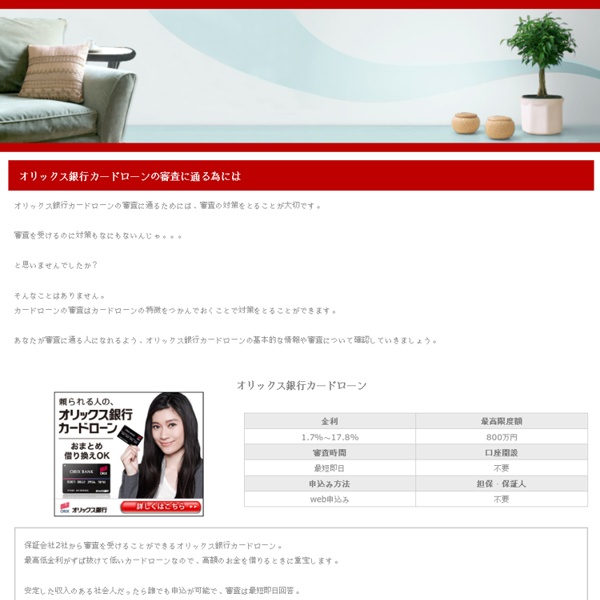 8,200+ Strong, Researchers Band Together To Force Science Journals To Open Access Evolutionary biologist Michael Eisen made this t-shirt design in support of the Elsevier boycott. Academic research is behind bars and an online boycott by 8,209 researchers (and counting) is seeking to set it free…well, more free than it has been. The boycott targets Elsevier, the publisher of popular journals like Cell and The Lancet, for its aggressive business practices, but opposition was electrified by Elsevier’s backing of a Congressional bill titled the Research Works Act (RWA). Though lesser known than the other high-profile, privacy-related bills SOPA and PIPA, the act was slated to reverse the Open Access Policy enacted by the National Institutes of Health (NIH) in 2008 that granted the public free access to any article derived from NIH-funded research.

Archives for Occupy Wall Street Radio <table style="background-color:#ffeded; color:black; text-align:center; font-family:arial; font-size:130%; line-height:160%; font-weight:bold; padding:5px; width:100%;"><tr><td>NOTE: JavaScript is used on this page for the "Play" feature.<br />Your web browser either does not support JavaScript or it has been purposely disabled.<br />You will only be able to download shows.

5 Burning Man Projects Changing the Real World In its 26 years, the Burning Man arts festival has done more than just throw a big party in the desert: It has spawned a culture that extends far beyond the event's perimeter fence. At the center of this culture are what the Burning Man organization calls the Ten Principles – a list of concepts that define the most important elements of its philosophy. From Leave to Trace to Participation, Radical Self Reliance to Radical Inclusion, these principles are positive, actionable and easy to get behind. Over the years, many groups have done just that. In fact, it's impossible to list here the hundreds of independent groups who are doing good work in the world, and naming Burning Man as an influence. Here are some of the biggest Burning Man related projects making a positive difference in the world – what can be done next?

Full text of "Guerilla Open Access Manifesto" Guerilla Open Access Manifesto Information is power. But like all power, there are those who want to keep it for themselves. The world's entire scientific and cultural heritage, published over centuries in books and journals, is increasingly being digitized and locked up by a handful of private corporations. Want to read the papers featuring the most famous results of the sciences? You'll need to send enormous amounts to publishers like Reed Elsevier. There are those struggling to change this.

Commotion = The Commotion Wireless Project proposes building a 'device-as-infrastrucure' distribution communications platform URL = "Democratic activists around the globe will gain access to a secure and reliable platform to ensure their communications cannot be controlled or cut off by authoritarian regimes." [1] Venessa Miemis:

Occupying, and Now Publishing, Too Robert Stolarik for The New York TimesRead all about it: Chelsea Potter distributed the first issue of The Occupied Wall Street Journal near Zuccotti Park Saturday morning. Just before noon, Chelsea Potter stood on the corner of Broadway and Liberty Street holding a sheaf of newspapers and offering them to passers-by. “Excuse me,” she said to a man in a tan raincoat.

Our Complicated Love-Hate Relationship With Robots - Analysis The official end of the Iraq war came quietly at the end of a tumultuous year, and with the now-obligatory shots of the last units to roll across the border into Kuwait, a reversal of how it started in 2003. Only, we didn't view them in just one or two dimensions. Instead, we were able to watch the convoys pass out of the country the US has occupied for eight years from behind and overhead — a drone's-eye view. 10 Projects to Liberate the Web (originally posted on Shareable) In the last nine months of planning the Contact Summit, I’ve come across a range of projects and initiatives building toward the “Next Net.” Though they vary in their stages of development and specific implementations, they fall under the common themes of enabling peer-to-peer communication and exchange, protecting personal freedom and privacy, and giving people more control over their data and identity on the web. Here’s list of just ten projects, many of which will be demoing at our exhibitor space at Contact on October 20th in New York City. 1.