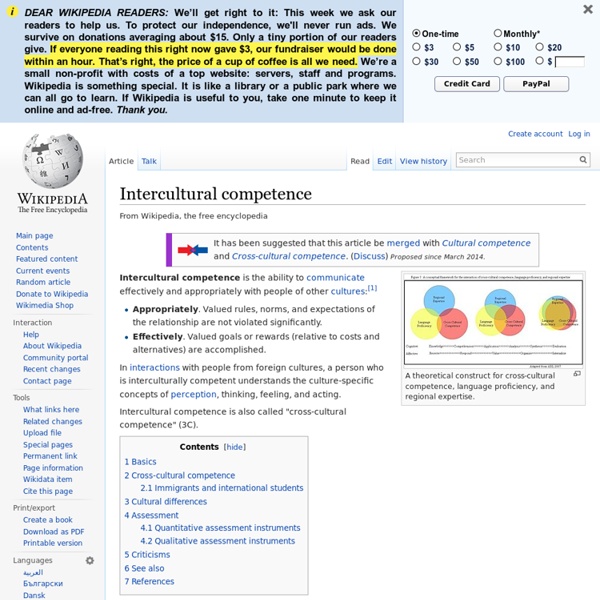 Hall's cultural factors Explanations > Culture > Hall's cultural factors Time | Context | Space | So what? Edward T. Hall was an anthropologist who made early discoveries of key cultural factors. In particular he is known for his high and low context cultural factors. Context High context In a high-context culture, there are many contextual elements that help people to understand the rules. This can be very confusing for person who does not understand the 'unwritten rules' of the culture. Low context In a low-context culture, very little is taken for granted. Contrasting the two French contracts tend to be short (in physical length, not time duration) as much of the information is available within the high-context French culture. Highly mobile environments where people come and go need lower-context culture. Note the similarity with Trompenaars' Universalism (low context) and Particularism (high context). Time Monochronic time M-Time, as he called it, means doing one thing at a time. Polychronic time Space Contrasting

Hofstede's cultural dimensions theory Overview[edit] Hofstede's cultural dimensions theory is a framework for cross-cultural communication. Hofstede developed his original model as a result of using factor analysis to examine the results of a world-wide survey of employee values by IBM in the 1960s and 1970s. The original theory proposed four dimensions along which cultural values could be analyzed: individualism-collectivism; uncertainty avoidance; power distance (strength of social hierarchy) and masculinity-femininity (task orientation versus person-orientation). Hofstede's work established a major research tradition in cross-cultural psychology and has also been drawn upon by researchers and consultants in many fields relating to international business and communication. History[edit] In 1965, Geert founded the personnel research department of IBM Europe (which he managed until 1971). Dimensions of national cultures[edit] Differences between cultures on the values dimensions[edit] Applications of the model[edit]

Hofstede's Cultural Dimensions - Leadership Training from MindTools Understanding Workplace Values Around the World Learn how to be more sensitive to the needs of people in different cultures. We know that we are living in a global age. This is exciting, but it can also be frustrating and fraught with uncertainty. Building connections with people from around the world is just one dimension of cultural diversity. How can we understand cultural differences? Fortunately, psychologist Dr Geert Hofstede asked himself this question in the 1970s. With access to people working for the same organization in over 40 countries of the world, he collected cultural data and analyzed his findings. He scored each country using a scale of roughly 0 to 100 for each dimension. The Five Dimensions of Culture Armed with a large database of cultural statistics, Hofstede analyzed the results and found clear patterns of similarity and difference amid the responses along these five dimensions. The five dimensions are: 1. 2. 3. 4. 5. Note: Hofstede's analysis is done by country.

The Eastern Way: How Chinese Philosophy Can Power Innovation in Business Today In spite of spectacular economic growth, China is still afflicted by criticism that its traditional culture inhibits innovation. However, Chinese culture is now changing in response to fundamental techno-economic shifts, and philosophy is not the same as culture. This article shows how an unconventional synthesis of Chinese philosophical systems can power innovation opportunities in 21st century business—and not only for China. China has been a wonder of the global economy for the past three decades. Its annual growth rate has averaged about 10 percent. In 2010, China passed Japan to become the second largest economy in the world. In his January 2011 State of the Union address, President Obama called for a new program of innovation in the U. Philosophy and culture are not the same China bashing is all the rage these days. In this article, we try to separate out Chinese philosophy from culture and history. Core principles of Chinese philosophy for modern business Build up social capital

The Limitations of Eastern Thought - THE AWAKENING SELF Having interacted with the adherents of eastern philosophy for over a decade I can really see how blessed I was in not having my beliefs defined for me prior to having the experiences of my ontological system. My ontological, or belief system is loaded in the moment as I experience. I have never met someone with eastern philosophy beliefs that did not have their understanding front loaded. This means that someone else’s perceptions influenced every label, definition, expression and even experience itself. The belief that beliefs are somehow the antithesis of awareness is just another example of the attachment to words that most vicarious eastern thinkers are plagued with since the east meets west lovefest began decades ago. There is an emergent awareness on this planet presently that begs those who adhere to thousands-of-years-old dusty disciplines to re-examine their present awareness. Asleep, the brain’s interpretation of reality becomes the Self’s reality. The void cannot think.

History The most commonly held belief regarding the origin of Taoism holds that Lao Tzu, the author of the Tao Te Ching - the Taoist canon's most well-known work - is its founding father. However, even Lao Tzu in the Tao Te Ching spoke of the "Tao masters of antiquity." To whom was he referring? Taoism emerged from a rich shamanic tradition that existed in China since the Ice Age. These shamans were healers and diviners, they had power over the elements, could travel to the sky, converse with animals and had knowledge of the use of plants. One of these shamans, King Fu Hsi, who lived circa 2,800 BCE, was the first to construct a system by which the underlying structure of the universe could be expressed and understood. Modern academics generally consider Fu Hsi to be mythical due to the fanciful stories that surround him. Recent archaeological finds in China has shed more light on this pre-historic civilization. There then followed Yu in 2,070 BCE, another shaman.