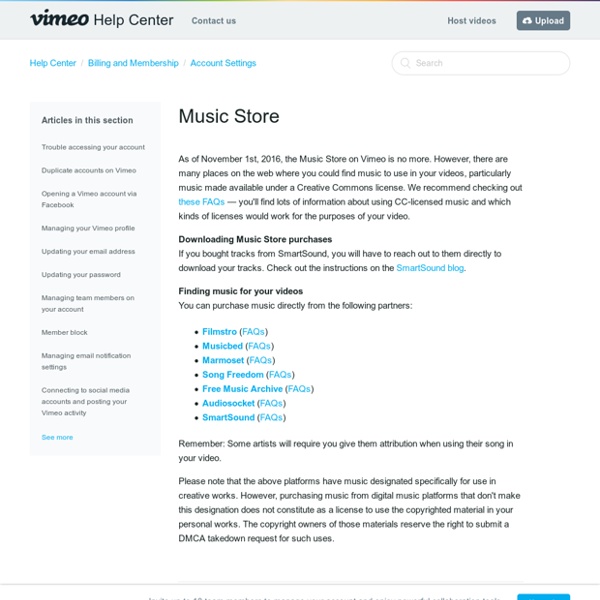 Télécharger de la musique libre et gratuite music matters, free music even more. Recording Soundtrack For Animation Master Class on Recording Dialogue for Soundtrack, with Animation Director Albert Hanan Kaminski Bezalel Academy of Art and Design, 19 Dec. 2011 I drove up to Jerusalem to visit my old school, and met with Hanan Kaminski, head of the of the animation department. As it turned out, he was giving a Master Class that very day, on recording soundtrack for animation. He shared his many years of experience as an animation director with the students, and the Master Class was a chance for everyone to try directing a voice talent "hands on". Two professional actors joined us in the department's recording studio, and once the whole classic animation class squeezed into the technician's booth, we set out to learn how it's done. I took down notes during most of the 4 hour session, and Mr. Script Before we could start recording soundtrack, we had to walk the actors thru their lines, give them an idea about their characters, and what the scene was about. Tip Animation voices don't have to be silly. Acting

Graphic Tools LaSonotheque.org Free Music | Royalty Free Music | Motion Graphics | Animation | Film | Soundtracks | Weave Creative - Bath | Weave Creative Posted by: Tim Thorne Normally when I create a showreel or something that requires music I compose it myself, alas creating my latest showreel I was too busy and just didn’t have time. I looked on the web for sites that offer music downloads for use on commercial projects, I found a wealth of resources that offer royalty free, free downloads. Below are a few that I think are really great.… Openmusicarichive.org is a archive of music whose copyright has expired. Lovely site with tons of music available under the Creative Commons license – worth checking out! Lots of downloads and diverse range of styles available under the Creative Commons. Another great site with lots of diverse styles. Some good stuff can be found on this site, you can search by mood/feel, which is really handy. Some more?