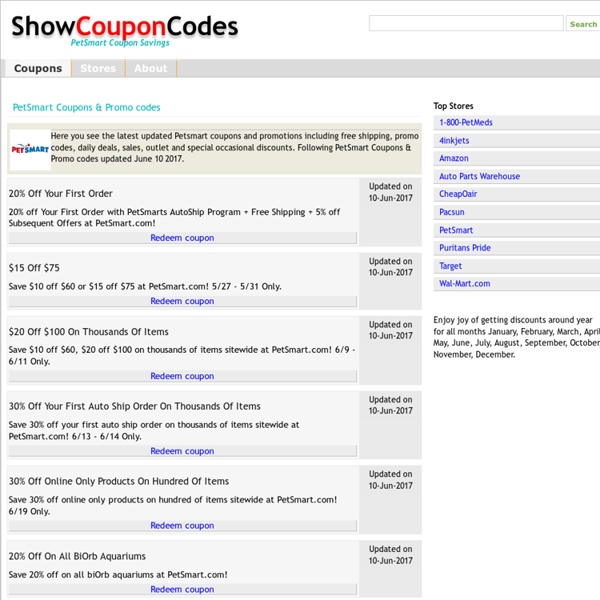 Beyhive, Did Beyoncé Just Reveal the Sex of Her Twins? Here's One Theory You Gotta See to Believe With great power comes great conspiracy theories. The latest speculation surrounding Beyoncé's pregnancy is pegged to the latest designer outfit she sported on her website. The Grammy winner posted a series of shots showing off her thigh-high boots, LBD and a pair of round silver earrings that immediately caught some diehard Beyhive members' attention. So that's the big deal? Well, it turns out that Bey sported the earrings way back in 2008 during her "If I Was a Boy" music video.

Ashton Kutcher Pays Tribute to Mila Kunis and Their Kids in Emotional Speech Ashton Kutcher says wife Mila Kunis "kicks his ass on character" every day and that their two children provided him with the "greatest lesson" on it. The 39-year-old actor made his comments in an emotional speech at the Ron Pearson Center in West Des Moines in his native Iowa, where he received the Robert D. Ray Pilliar of Character Award Saturday for demonstrating "good character as a role model." The actor is known for his work with local schools and also co-founded the Native Fund, which helps Iowans affected by disasters. He began his speech by joking that he is probably the first person to receive the honor who had been arrested at age 18 for "felony burglary for trying to break into his high school," for which he was given a deferred judgment, got "pulled over by a state trooper while tripping on mushrooms," which led to no charges, and had had his "name splashed across every gossip magazine as an adulterer like five years ago."

Vanderpump Rules' Scheana Marie Shay Reveals What Went Wrong in Her Marriage to Mike Shay Scheana Marie Shay's decision to separate from Mike Shay wasn't exactly an overnight decision. More than a month after the Vanderpump Rules star filed divorce papers in Los Angeles, fans are learning more about what really caused this marriage to end. "We did couples therapy and as you saw last season, he did have the addiction with pills and once he quit that, things got a lot better. Then as you saw this season, once he quit drinking things got even better," Scheana revealed to E! Bitch Stole My Look! Kylie Jenner and Rihanna Face Off in a Sassy Jumpsuit: Who Wore It Better? on Fashion Police Raymond Hall/GC Images, Instagram It's almost impossible to choose! Kylie Jenner and Rihanna are battling it out in this bombshell edition of Bitch Stole My Look in the exact same Lanna Cami Fringe Jumpsuit from British boutique The Dolls House.

Khloe Kardashian Introduces Tristan Thompson to Kim and the Family in Keeping With the Kardashians Season Premiere on Kardashians Guess who's coming to Kanye West's concert?! Season 13 of Keeping Up With the Kardashians kicked off on Sunday night with lots of buzz about Khloe Kardashian's romance with NBA baller Tristan Thompson. While the sisters and their friends visited Miami for Yeezy's Saint Pablo tour stop, Kim Kardashian was on a mission to get as much juicy details about her sister's new relationship as possible after paparazzi photos surfaced from her recent getaway to Mexico. "So, I see pictures of Khloe with some NBA player, and even though I know not to believe everything on the internet, Khloe and a NBA player do go hand in hand," Kim said. "It's my sister.

Gigi Hadid Gets Some Throwback Love From Bella Hadid and the Rest of Her Famous Family on 22nd Birthday Well it probably comes as no surprise, but Gigi Hadid was a pretty cute kid! The supermodel, whose birth name is actually Jelena, celebrated her 22nd birthday today and her famous family took to Instagram to post a plethora of touching tributes and throwback photos of the leggy blonde. Sister Bella Hadid, mom Yolanda Hadid, brother Anwar Hadid and father Mohamed Hadid all wrote sweet messages and shared adorable images of the beauty on social media. Bella, who posted a slew of pics, also wrote a lengthy post to her bestie and big sis: "Happy birthday to my best friend FOR F--king LIFE!!!!!!!!

Rob Kardashian and Blac Chyna Make First Official Public Appearance as a Couple Since Dream Kardashian's Birth 247PAPS.TV / Splash News Rob Kardashian and Blac Chyna are doing it big in the Big Apple! The couple made their first official public appearance together since the birth of their daughter, Dream Kardashian, Sunday. Chyna was slated to appear at Sapphire nightclub, and in honor of her big night out she made sure to document the entire night on Snapchat.