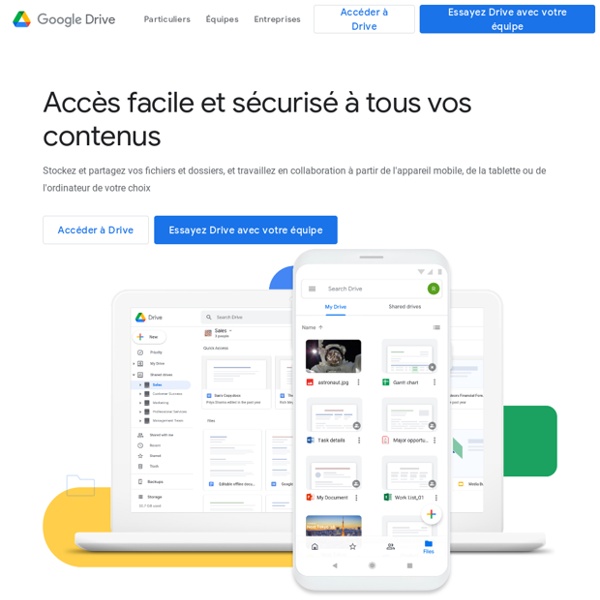 anatomy Face, front part of the head that, in vertebrates, houses the sense organs of vision and smell as well as the mouth and jaws. In humans it extends from the forehead to the chin. During the course of evolution from the prehuman Australopithecus to modern humans (Homo sapiens), the face became smaller in relation to the overall size of the head. RISK REGISTER (payant) Risk Register is a SharePoint based App. It enhances risk management process across organization by visualizing the project risks at a glance. The graphically represented reports within the tool are useful for explaining the risk status to concerned authorities (project sponsors or steering committee).

Tiki Wiki CMS Groupware Tiki Feature Checklist Wiki A wiki is simply a set of web pages that anyone (with permission) can edit quickly and easily – without needing to learn HTML. Animal (Muppet) Animal is the fictional wild and frenzied monster who is a drummer of Dr. Teeth and The Electric Mayhem, the fictional band from The Muppet Show. He is one of The Muppets originally created by Michael K. Frith. From The Muppet Movie when the Electric Mayhem is introducing themselves:

DRAGON BALL FighterZ on Steam DRAGON BALL FighterZ receives today a host of free updates and a new adjustment patch on PC.FighterZ Tournament is a new, online tournament mode featuring various new match rules, culminating in a final 8-player bracket. The winners and runners-up in each tournament will receive special rewards and Z Trophies, the latter of which players can display in their all-new Z Trophy Room. Z Trophy Rooms, the second new feature, are unique to each player, and can be decorated with the Z Trophies that they collect, as well as with Lobby Avatars. Players can also change the background music. Players can then visit the Z Trophy Rooms of their friends – or show off their collection to their own guests. Watch the trailer featuring all the new features: below the list of adjustments applied to the game from today:

How To Watch Dragon Ball Thanks to the upcoming Dragon Ball FighterZ, we've all been reminiscing about afternoons spent watching Dragon Ball Z on TV. But if you want to revisit the anime--or if you want to watch any of the Dragon Ball series for the first time--it can be a little tricky to know where to find them. Here, we've compiled a list of every legal streaming service for Dragon Ball, Dragon Ball Z, Dragon Ball Super, and more for the US, Canada, the UK, and Australia and New Zealand. Unfortunately for UK fans, most of Dragon Ball isn't available to stream legally due to licensing complications. Windows Essentials We're no longer offering the Windows Essentials 2012 suite for download, but if you already have it installed, it will continue to work as it does today. It reached end of support on January 10, 2017, and it isn't available in Windows 10. Note Any websites offering free downloads of Windows Movie Maker are not offering sanctioned Microsoft products. Be cautious as these products may contain viruses or hidden costs.

Google Classroom Blended learning platform Google Classroom is a free web service developed by Google for schools that aims to simplify creating, distributing, and grading assignments. The primary purpose of Google Classroom is to streamline the process of sharing files between teachers and students.[1] It is estimated between 40[2] to 100[3] million users use Google Classroom. Google Classroom integrates Docs, Sheets, Slides, Gmail, and Calendar into a cohesive platform to manage student and teacher communication. Students can be invited to join a class through a private code, or automatically imported from a school domain.