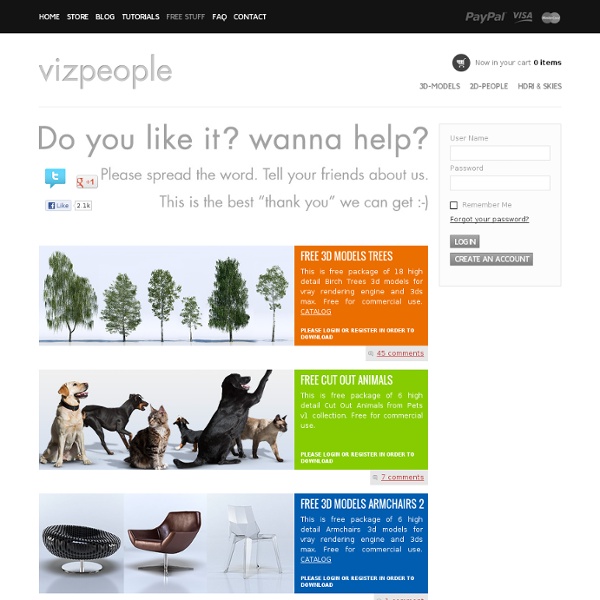 Creating Rope And Tubing In Maya - 3dtutorialzone.com This tutorial will teach you two techniques for creating ropes, tubing, etc. with UVs. Set-up Download this curve.mb file. Methods There are two methods to make a tube or curve-like shape, but both of them involve starting with a NURBs curve in along the path of the tube you want to create. Polygon Extrude Assuming that you're making a round object (pipe, hose, rope, tube, etc.), you'll want to start with a polygonal cylinder, then extrude one of the cylinder's end faces. Step one - Open the curve.mb scene file you downloaded. Step two - Go to create>polygonal primatives>cylinder... Step three - Set the axis divisions to 30; this will ensure that the cylinder is smooth enough. Step four - Right click and go to face mode and select all the faces except one of the end faces; it doesn't matter which end. Step five - Now go to object mode and select the model and go to modify>center pivot. Step six - Position, using the scale, rotate, and move tools so that it sits at the end of the curve.

Fritz Hansen (est. 1872) - exclusive design furniture TUTORIALS A lot of people have been asking me how I create my renderings. Since I am finished with grad school, I decided to develop some tutorials that explain techniques I used throughout architecture school. Many of the techniques only require Sketchup and Photoshop.

openfootage Top 100 Animation Sites You Need To Know Did you know.... In 2013 every movie nominated for an Oscar Award in the Best Visual Effects category had graduates from The Digital Animation & Visual Effects School (DAVE School at Universal Studios Orlando) in the credits. This year (2014), four of the five nominated films - The Hobbit: The Desolation of Smaug, Iron Man 3, The Lone Ranger, and Star Trek Into Darkness- included DAVE School graduates. Those 4 films alone employed nearly 70 DAVE School graduates last year. I’ve been professionally writing about the game, film, and tech industries for six years online. I chose to use Alexa’s global Web traffic rankings as a guideline for the list’s structure, but I bumped some sites up or down depending on how often they update and how influential they are specifically towards animators and not just all digital artists in general. 100. 99. 98. 97. 96. 95. 94. 93. 92. cgHub. 91.