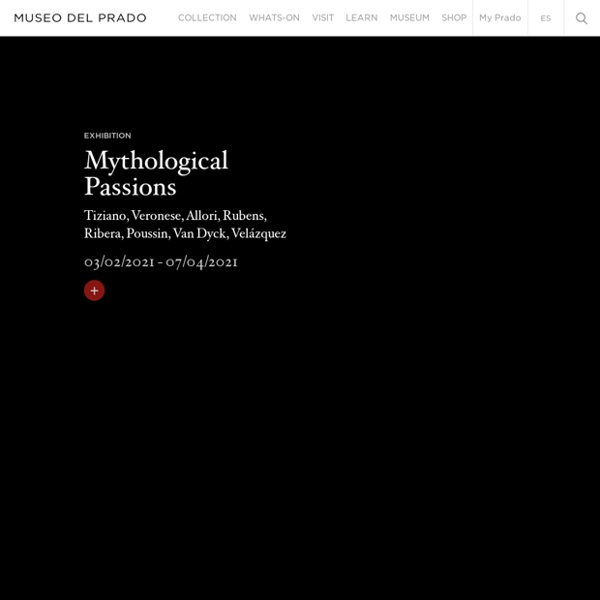 Art at The Collection The Usher Gallery is Lincolnshire’s premier art gallery, officially opened in 1927 following a bequest to the City by Lincoln jeweller James Ward Usher. Following significant redevelopment in 2010, all visitors can now enter the gallery through a fully accessible glass pavilion that gives excellent views of its sister museum and Temple Gardens. Inside, a new lift allows significantly improved access to the upper galleries and their delights. The Usher Gallery combines displays from its permanent collections of fine arts, decorative arts and horology, enhanced by loans of acclaimed works from national collections, with a vibrant programme of temporary exhibitions. Paintings, drawings and prints by leading British and European artists, dating from the 16th Century to the present day:

Concordia University Chicago - Art Lessons Welcome to Concordia University Chicago’s link to Artists and Their Art: Sharing Visual Stories, a tool to promote visual literacy through artwork. Recognizing visual cues in a work of art as well as being aware of the times and conditions in which an artist lived enables students to better interpret its imagery, draw conclusions about its effectiveness, and speak critically about the art. Art education research indicates students enjoy a richer art experience and improved visual comprehension when the following four disciplines are included in the art experience: Art History (the study of past artists), Art Aesthetics (response to art), Art Criticism (discussion of art using art vocabulary), and Art Production (hands-on making of art).

Category:Epic poetry CancelEditDeletePreviewrevert Text of the note (may include Wiki markup) Could not save your note (edit conflict or other problem). Please copy the text in the edit box below and insert it manually by editing this page. Upon submitting the note will be published multi-licensed under the terms of the CC-BY-SA-3.0 license and of the GFDL, versions 1.2, 1.3, or any later version. See our terms of use for more details. Signe Chanel: A look inside the House of Chanel This documentary is a little old, but Signe Chanel (House of Chanel) takes us into the world of Chanel Haute Couture. As viewers we see how a collection moves along from conception of ideas, the drawings and pattern making. Then there is the intricate garment creation and eventually the runway show (where Oprah has a small cameo).

Jheronimus Bosch - the Garden of Earthly Delights About this project The interactive documentary Jheronimus Bosch, the Garden of Earthly Delights provides an in-depth tour though The Garden of Earthly Delights. In a web interface the visitor will be taken on an audio-visual journey, including sound, music, video and images to enrich the storytelling. Mahabharata Manuscript illustration of the Battle of Kurukshetra The Mahabharata or Mahābhārata (Sanskrit: महाभारतम्, Mahābhāratam, pronounced [məɦaːˈbʱaːrət̪əm]) is one of the two major Sanskrit epics of ancient India, the other being the Ramayana.[1] Besides its epic narrative of the Kurukshetra War and the fates of the Kaurava and the Pandava princes, the Mahabharata contains philosophical and devotional material, such as a discussion of the four "goals of life" or purusharthas (12.161). Among the principal works and stories in the Mahabharata are the Bhagavad Gita, the story of Damayanti, an abbreviated version of the Ramayana, and the Rishyasringa, often considered as works in their own right. Traditionally, the authorship of the Mahabharata is attributed to Vyasa.