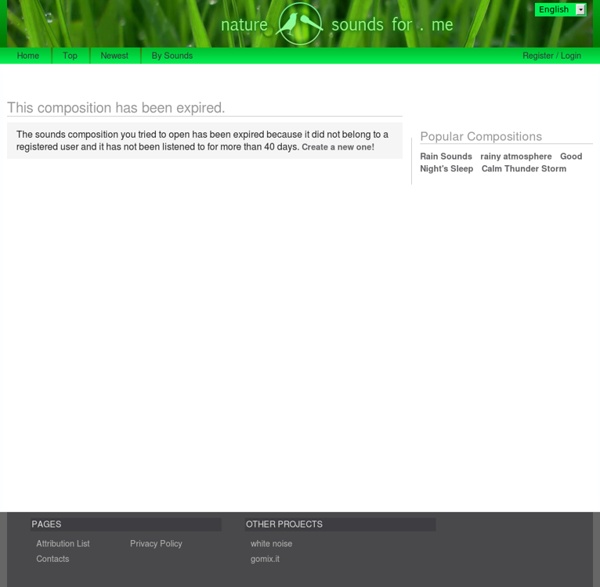 Nature Sounds 70's Music Top 100 presents ere's the inside story -- along with links to midis, lyrics and videos -- on the Top 100 singles of the Seventies. Songs we listened to on AM radios at home... in cars... at the beach. From unforgettable masterpieces by major superstars (Marvin Gaye's "Let's Get It On") to definitive singles by forgotten greats (Jim Croce's "Bad, Bad Leroy Brown") to fun, quirky novelties by one-hit wonders (Terry Jacks' "Seasons In The Sun"), these 100 most popular songs of the Seventies are a fascinating combination of the sublime and the ridiculous. P.S. - After perusing this list, don't forget to check out our 100 Additional Seventies Singles section for more reviews of great Seventies singles! PLEASE NOTE: All songs presented in "The Top 100 Seventies Singles" are available for purchase on compact disc or digital download.

Aurgasm | your favorite music you've never heard Esmahan Ozkan De superbes clichés par cette photographe originaire de Turquie, Esmahan Ozkan. Agée de seulement 23 ans, elle capte les gens dans leur quotidien et dans des lieux insolites. Des portraits pour la plupart en noir et blanc, et en sépia. A découvrir dans la suite. Songbird - Welcome Another Way To Hide The Bed: Put It In A Box We often show ingenious ways of hiding the bed . French architects Emmanuel Combarel Dominique Marrec offer a new one: turn it into a sculptural element, in this case a box hanging from the ceiling. Watch Video: World's Greenest Homes From the other side, it is a short step up from the existing mezzanine. Nice idea if you have the ceiling height. The architects write: The bedroom as a hut in the middle of the flat Suspended right in the center of the apartment, leaving untouched the floor and the circulations around, it divides the space, reversing the perception of the atmosphere in the apartment by making private what is usually not : the living room. Wherever you stand below or above, it truncates the perception of the occupiers bodies of whom one only sees the legs sitting, crossing or walking around in the place.

The Music Maze Illustrations by Daniela Uhlig | Designerscouch #thecritiquenetwork beatlab - make music together NATIVE AMERICAN QUOTES "The American Indian is of the soil, whether it be the region of the forests, plains, pueblos, or mesas. He fits into the landscape, for the land that fashioned the continent also fashioned the man for his surroundings. He once grew as naturally as the wild sunflowers; he belongs just as the buffalo belongs... ---Luther Standing Bear (1868? "If you talk to the animals they will talk with you and you will know each other. I hope the Great Heavenly Father, who will look down upon us, will give all the tribes His blessing, that we may go forth in peace, and live in peace all our days, and that He will look down upon our children and finally lift us far above the earth; and that our Heavenly Father will look upon our children as His children, that all the tribes may be His children, and as we shake hands to-day upon this broad plain, we may forever live in peace. ...everything on the earth has a purpose, every disease an herb to cure it, and every person a mission. The End Of Florida to Fly.