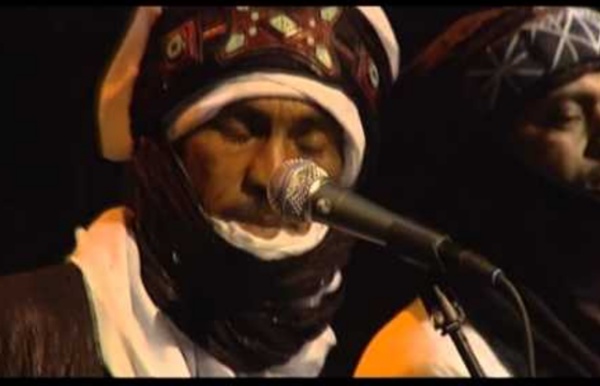 Argentina v England (1986 FIFA World Cup) Argentina v England, played on 22 June 1986, was a football match between Argentina and England in the quarter-finals of the 1986 FIFA World Cup at the Estadio Azteca in Mexico City. The game was held four years after the Falklands War between Argentina and the United Kingdom and was a key part in the already intense football rivalry between Argentina and England. It was also a match which included two of the most famous goals in football history, both scored by Diego Maradona. The first goal, after 51 minutes, was to become known as the "Hand of God", which Maradona scored by using his hand. His second, after 54 minutes, saw him dribble past five England players, Beardsley, Reid, Butcher, Fenwick, Butcher (again), and finally goalkeeper Peter Shilton.

20 Albums To Begin A Journey into Jazz This is for you if you want to a journey into listening to jazz more seriously, or if a friend asks you what jazz records they should listen to in order to appreciate it more fully. It's no good people starting to listen to jazz on the margins; it's like giving a ten year old, Tolstoy's 'War & Peace' to read, chances are they will not make it past the first page. There are some jazz fans that can be awfully snooty about the music they love, they almost try to turn it into a club that refuses to let in new members. So we decided to put together a list of the 20 albums to start your collection with. Every one is a brilliant record and no discerning jazz fan would turn their nose up at any one of them. So our list is both credible and accessible.

Flamenco Flamenco (Spanish pronunciation: [flaˈmeŋko]) is a form of Spanish folk music and dance from the region of Andalusia in southern Spain. It includes cante (singing), toque (guitar playing), baile (dance) and palmas (handclaps). First mentioned in literature in 1774, the genre grew out of Andalusian and Romani music and dance styles.[1][2][3] Flamenco is often associated with the Romani people of Spain (Gitanos) and a number of famous flamenco artists are of this ethnicity. Flamenco was first recorded in the late 18th century but the genre underwent a dramatic development in the late 19th century.[4] Barry Humphries John Barry Humphries, AO, CBE (born 17 February 1934) is an Australian comedian, satirist, artist, and author. Humphries is best known for writing and playing his on-stage and television alter egos Dame Edna Everage and Sir Les Patterson. He is also a film producer and script writer, a star of London's West End musical theatre, an award-winning writer and an accomplished landscape painter. For his delivery of dadaist and absurdist humour to millions, biographer Anne Pender described Humphries in 2010 as not only "the most significant theatrical figure of our time … [but] the most significant comedian to emerge since Charlie Chaplin".[1] Humphries' characters have brought him international renown, and he has appeared in numerous films, stage productions and television shows.