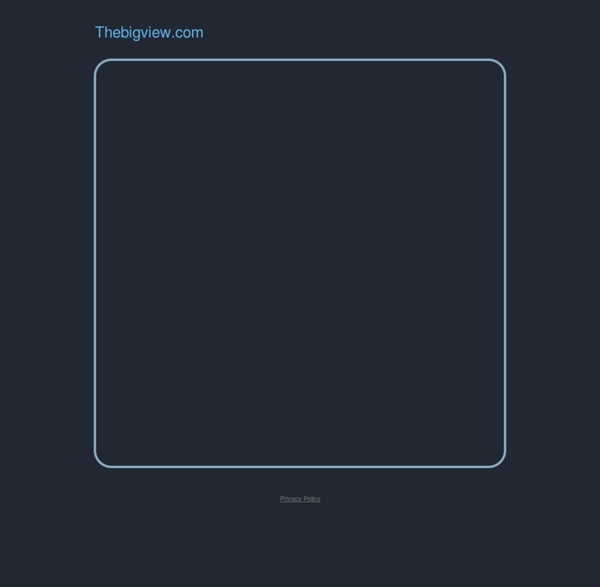 I will prove that the Earth is flat. Let me first say that Pi Molitor Patel hates agnostics but I don’t mind. I bear no grudge against Pi. That is settled. Life of Pi (pronounced as the greek letter, I heard some people saying it wrong) is an arresting book full of wonders and allegories. Bottle Spells and Spell Bottles A spell bottle is a bottle into which a magical spell has been cast in the form of physical items used to ensure that the spell results in the desired outcome. A bottle spell is a magical spell that is contained within a bottle, and which, when finished, is expected to work for the ends one desires. There are many types of bottle spells used in folk magic traditions from around the world. Almost every culture that uses bottles (or gourds, or animal horns) as containers also has developed ways to use those containers to hold works of magical spell craft.

www.cfcl.com/vlb/Cuute/f/quiz.txt Three-minute timed test. 1. Read everything before doing anything. 2. Put your name in the upper left-hand corner of this paper. 3. Circle the word "Name" in sentence two. 4. Online Tarot Reading You are here: Psychic Tests :: Online Tarot Reading <div align="center"><p style="width: 300px; padding: 5px; border: 1px solid black;">Javascript is required for this page. It appears that you turned it off and you may encounter difficulties. Please activate it or consult your technical administrator for help. Thank you.</p></div>

Square Face Icon Generator Square Face Icon generator,Square Face Avatar Maker(Charactor Maker) 图标方形脸发生器 (角色创建) 네모 진 얼굴의 아이콘 생성기 (캐릭터 만들기) quadratisches Gesicht Icon Generator Площадь лица Иконка генератор Cara cuadrada icono generador Piazza Icona volto generatore 日本語版「四角い顔アイコンジェネレータ」はこちら。 Behavior on a smartphone is not guaranteed. Icon image that visitor made Please post the images created in that generator. If you press the "Save (Local disk)" button of the generator. Rosa Parks Rosa Louise McCauley Parks (February 4, 1913 – October 24, 2005) was an African-American civil rights activist, whom the United States Congress called "the first lady of civil rights" and "the mother of the freedom movement".[1] Her birthday, February 4, and the day she was arrested, December 1, have both become Rosa Parks Day, commemorated in the U.S. states of California and Ohio. Parks' act of defiance and the Montgomery Bus Boycott became important symbols of the modern Civil Rights Movement. She became an international icon of resistance to racial segregation. She organized and collaborated with civil rights leaders, including Edgar Nixon, president of the local chapter of the NAACP; and Martin Luther King, Jr., a new minister in town who gained national prominence in the civil rights movement. At the time, Parks was secretary of the Montgomery chapter of the NAACP. Eventually, she moved to Detroit, where she briefly found similar work.

The Key of Solomon Index Sacred Texts Grimoires Title PagePrefaceList of PlatesPreliminary DiscourseIntroduction (from Add. MSS. 10862)Introduction from Landsdowne MSS. 1203 Book I The Cube Game - Find Out The True Nature Of People In this video I am going to play with you The Cube game. This psychological game is from the book “Secrets of the Cube” . Watch the video, remember your answers and check the meanings of your imagined objects below. I forgot to ask one question about the cube. Is your cube transparent or not? Making your own runes Making your own Runes The runes you make yourself are always going to be more powerful and more attuned to you than the runes that you buy at a store. Not that there's anything wrong with store-bought runes-my first set of runes is a rocking collection of stones, but that's mostly because I have used them and kept them with me for ten years. You can make your runes out of wood either by cutting 25 (or 24 if you're not using a Blank Rune) same-size squares from a board (remembering to sand the edges of each piece smooth) or getting a wooden dowel about 1 to 1½ inches in diameter, and cutting the dowel into 25 (or 24) disks about ½ to ¾ of an inch thick.