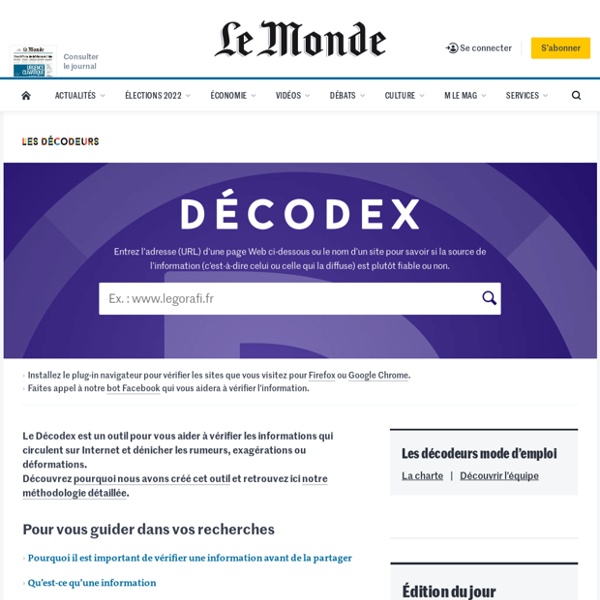 Yellow journalism Yellow journalism, or the yellow press, is a type of journalism that presents little or no legitimate well-researched news and instead uses eye-catching headlines to sell more newspapers.[1] Techniques may include exaggerations of news events, scandal-mongering, or sensationalism.[1] By extension, the term yellow journalism is used today as a pejorative to decry any journalism that treats news in an unprofessional or unethical fashion.[2] Definitions Joseph Campbell defines yellow press newspapers as having daily multi-column front-page headlines covering a variety of topics, such as sports and scandal, using bold layouts (with large illustrations and perhaps color), heavy reliance on unnamed sources, and unabashed self-promotion. The term was extensively used to describe certain major New York City newspapers about 1900 as they battled for circulation.

Link not found Sign inOops! We couldn’t find a Dropbox account matching that email. Click here to create one.or Caps lock is currently onSingle sign-on enabledor Log in with Dropbox credentials Sign up for Dropbox That file isn’t here anymore Someone might’ve deleted the file or disabled the link.Learn more Feed 101 - FeedBurner Help What are feeds? I see "RSS", "XML", and "Atom" out there, but I don't know how I might use these links when I find them. Feeds are a way for websites large and small to distribute their content well beyond just visitors using browsers. Feeds permit subscription to regular updates, delivered automatically via a web portal, news reader, or in some cases good old email. Feeds also make it possible for site content to be packaged into "widgets," "gadgets," mobile devices, and other bite-sized technologies that make it possible to display blogs, podcasts, and major news/sports/weather/whatever headlines just about anywhere.

How Rupert Murdoch Is Influencing Australia’s Bushfire Debate michael barbaro From The New York Times, I’m Michael Barbaro. This is “The Daily.” Spreading fake news becomes standard practice for governments across the world Marta Sevilla for The Washington Post. Campaigns to manipulate public opinion through false or misleading social media postings have become standard political practice across much of the world, with information ministries, specialized military units and political operatives shaping the flow of information in dozens of countries, a British research group reported Monday. These propaganda efforts exploit every social media platform — Facebook, Twitter, Instagram and beyond — and rely on human users and computerized “bots” that can dramatically amplify the power of disinformation campaigns by automating the process of preparing and delivering posts. Bots interact with human users and also with other bots.

Yellow journalism / Britannica Yellow journalism, the use of lurid features and sensationalized news in newspaper publishing to attract readers and increase circulation. The phrase was coined in the 1890s to describe the tactics employed in furious competition between two New York City newspapers, the World and the Journal. Joseph Pulitzer had purchased the New York World in 1883 and, using colourful, sensational reporting and crusades against political corruption and social injustice, had won the largest newspaper circulation in the country. His supremacy was challenged in 1895 when William Randolph Hearst, the son of a California mining tycoon, moved into New York City and bought the rival Journal.

684 TOEIC® Vocabulary Tests Online I want to prepare for the TOEIC (Test Of English for International Communication) to reach a high score. At English-test.net I can take free interactive questions to increase my TOEIC vocabulary and learn the TOEIC words. In addition I can speak to other people who are preparing for the TOEIC to share experiences on the TOEIC forum. Links to TOEIC prep resources: Downloads - voidtools Download Everything 1.4.1.877 Download InstallerDownload Installer 64-bitDownload Portable ZipDownload Portable Zip 64-bit ChangesWhat's NewOlder VersionsLicenseSHA256Supported LanguagesHelp All Everything Downloads