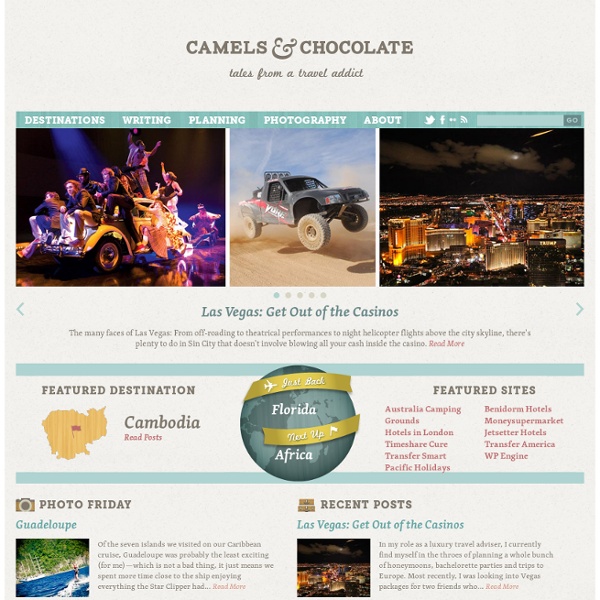 Wry Travels Dog Travel and Lifestyle Magazine | FIDO Friendly COUNTY GATE (the Lynton and Barnstaple Railway in 009 scale) Solo Road Trip by Tammie Dooley George Bradshaw Biography[edit] Bradshaw was born at Windsor Bridge, Pendleton, in Salford, Lancashire. On leaving school he was apprenticed to an engraver named Beale in Manchester, and in 1820 he set up his own engraving business in Belfast, returning to Manchester in 1822 to set up as an engraver and printer, principally of maps. He was a religious man. Although his parents were not exceptionally wealthy, when he was young they enabled him to take lessons from a minister devoted to the teachings of Emanuel Swedenborg. He joined the Society of Friends (the Quakers) and gave a considerable part of his time to philanthropic work. In 1841, he founded a high quality weekly magazine, edited by George Falkner, called Bradshaw's Manchester Journal, described as "a 16-page miscellany of art, science and literature, to sell at the cheap price of a penny-halfpenny a week. ... He married on 15 May 1839. Bradshaw's railway guides[edit] Early history[edit] Timetable from the 1850 Bradshaw Later history[edit]

The Grass Skirt Kuşadası Kuşadası (pronounced [ˈkuʃadasɯ]) is a resort town on Turkey's Aegean coast and the center of the seaside district of the same name in Aydın Province. Kuşadası lies at a distance of 95 km (59 mi) to the south from the region's largest metropolitan center of İzmir, and 71 km (44 mi) from the provincial seat of Aydın situated inland. Its primary industry is tourism. The district neighbours on the northeast to Germencik district, on the southeast to Söke district, on the west to the Aegean Sea, and on the north to Selçuk district. Geography[edit] The city stands on a bay in the Aegean with the peninsula of Guvercin Ada sticking out into the sea at one end, and the mountain of Pilav Dağı behind. It is 95 km (59 mi) south of İzmir, the region's largest metropolitan center. Demographics[edit] History[edit] Etymology[edit] Antiquity[edit] Rome and Christianity[edit] Later the port was a haven for pirates. The Turkish era[edit] Economy[edit] Industry[edit] Agents sell holiday flats and villas. In the town

Wendy and Jason&#039;s Excellent Adventure Turkey&#039;s For Life... Boldly Go Solo Toronto, Canada, is full of food, fun and adventure. Who knew? I was bowled over by my recent visit to Toronto. I had visited Montreal with my family when I was a kid. It had that French vibe and it felt like you were in Europe. And my dad could have fun practicing his bad French. But I always thought of Toronto as a modern city without much character. Well, let me tell you. Hop on and off the 501 streetcar along Queen Street The 501 streetcar route is one of the longest in North America. My first day, I went east from the center of town with a group of people from a travel bloggers conference I was attending. Another day I walked...and walked...west to the Gladstone Hotel before turning back, catching a streetcar east and then another north to Chinatown.