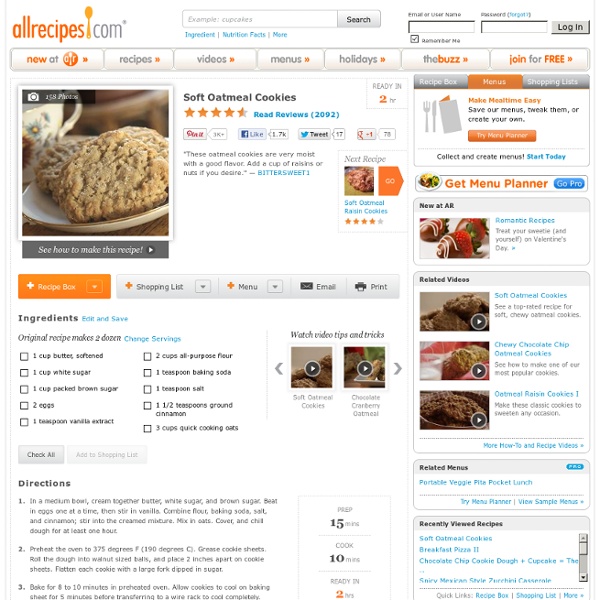 Snickerdoodles | Cookie Recipes Snickerdoodles are such a classic cookie, yet up until this point they have honestly been the bane of my existence. I can master croissants, danish, eclairs, and all sorts of complicated bread recipes, but hand me a snickerdoodle recipe and they will undoubtedly spread into a massive, flat, crunchy 14×16-inch cookie. I am not sure where the problem lies, but for some reason this one cookie has given me nothing but headaches. I’m glad that you all like them so much and that they ended up in the top 10 cookies mentioned during the cookbook giveaway, because it gave me an excuse to tackle them yet again with a new recipe. I am happy to report that I have finally experienced successful snickerdoodles! I don’t remember how I stumbled upon this recipe for soft snickerdoodle cookies, but I had it saved for quite some time and was very excited to finally give it a try.

best cocoa brownies People who really, really love chocolate are dubious about cocoa. Even if you buy the most resplendent cocoa in the world, baking things with it that taste as rich as treats with bars of 70% is a rarity. Thus, if you’d told me about a killer recipe for cocoa brownies a couple weeks ago, I wouldn’t have believed you, but since then, two things have happened. The first is that I had one. It was a tiny square, scattered among little tears of homemade marshmallows, near a puddle of homemade hot fudge sauce and carousel-ed around a cocoa nib buckwheat panna cotta at 10 Downing last week that nothing short of blew my mind because did you know that the opposite of sweet in the world of chocolate needn’t necessarily be bitter? The second is that I looked up a well-regarded cocoa brownie recipe and the description did me in. The result is something that could convert those that believe the all roads to fudgy, dark and rich brownies must be paved bricks of tempered chocolate.

Chocolate Soup For Two Directions: Soup: In a medium saucepan over medium heat, stir together the skim milk, half and half, sweetened condensed milk, and vanilla extract. Bring the mixture almost to a boil. Put the pan on low heat, add the chocolate, and whisk until the chocolate starts to melt. Topping: Microwave the cream cheese at 10 second intervals or until it can be stirred smooth. Recipe Source Raisin Pecan Oatmeal Cookies Recipe : Ina Garten Directions Preheat the oven to 350 degrees F. Place the pecans on a sheet pan and bake for 5 minutes, until crisp. In the bowl of an electric mixer fitted with the paddle attachment, beat the butter, brown sugar, and granulated sugar together on medium-high speed until light and fluffy. Sift the flour, baking powder, cinnamon, and salt together into a medium bowl. Using a small ice-cream scoop or a tablespoon, drop 2-inch mounds of dough onto sheet pans lined with parchment paper.

Lemon crinkle Cookies Introducing the winner of our first ever best cookie recipe contest: Lemon Crinkle Cookies. They're probably the best cookie we've ever tasted - absolutely delicious. If you're coming to us from Pinterest, welcome! Make sure to check out some of our other contest-winning recipes: Best Dessert Bar: Super Yummy Raspberry Cheesecake Bars Best Casserole: Verde Chicken Mexican Lasagna Best Jell-O Recipe: Orange Creamsicle Cheesecake Best Party Food: Mango-Bacon Guacamole Best Soup: Chicken Poblano Soup This was a tough decision, but with the help of our colleagues at Deseret Book Corporate and our celebrity judges, including Lion House head baker Brenda Hopkin, we narrowed down the field and we have a winner for the best cookie recipe. We are pleased to announce the winner of best cookie is the Lemon Crinkle Cookie by Lauren Brennan from Hood River, Oregon. We loved how they tasted both fresh and sweet, had the right amount of chewiness, and we couldn't help going back for seconds and thirds.

Pascualina – Receta oficial Magic One-Ingredient Ice Cream 5 Ways — Peanut Butter, Nutella, and More Recipes from The Kitchn Several years ago, tipped off by my sister, I tried a magical little kitchen trick for the first time. I froze chunks of raw banana, then buzzed them in my food processor. Suddenly, out of nowhere, these gritty frozen pieces of fruit turned into ice cream. One-ingredient banana ice cream — it's kind of magic, isn't it? Have you ever tried it? If you haven't — well, it's a holiday weekend, and what better time to try something new? • The Original Magic One-Ingredient Ice Cream • Step-by-Step Instructions for One-Ingredient Ice Cream Banana ice cream with peanut butter and honey Peanut Butter & Honey Banana Ice Cream makes 2 servings 1 1/2 peeled medium bananas, sliced into coins and frozen until solid3 tablespoons peanut butter2 teaspoons honey Blend bananas in food processor until they are the consistency of soft serve ice cream. Nutella Banana Ice Cream 1 1/2 peeled medium bananas, sliced into coins and frozen until solid3 to 4 tablespoons Nutella or other hazelnut-chocolate spread