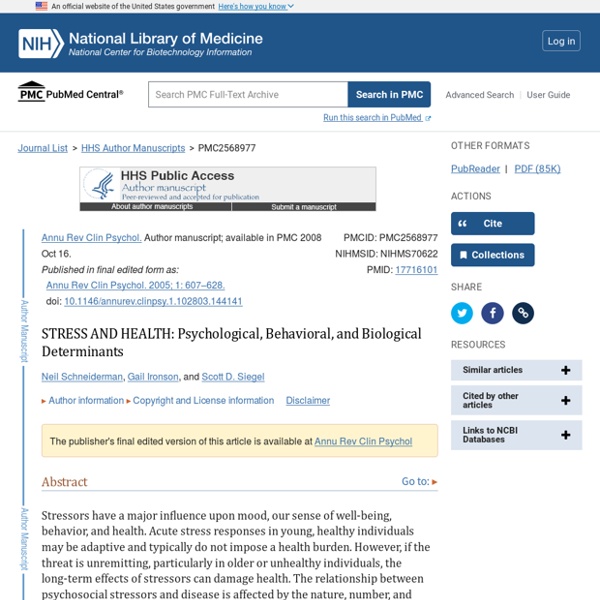 Related:  Young Teenagers and Stress • Teenage stress in the modern age • What is stress and how to manage it effectively • Stress in Elderly

MOE, MSF ‘very concerned’ about spike in youth suicides; experts say more support and awareness necessary SINGAPORE: The Ministry of Education (MOE) and Ministry of Social and Family Development (MSF) are “very concerned” about the spike in the number of youth suicides this year, said the ministries in a joint statement. “It is not yet a trend, but we must monitor this closely and take various measures to address it,” said spokespersons for the ministries in response to email queries from CNA. The number of suicides in Singapore rose 10 per cent last year, with suicides among boys aged 10 to 19 at a record high, the Samaritans of Singapore (SOS) said last week. A total of 94 people aged between 10 and 29 killed themselves last year, SOS said. Among boys aged between 10 and 19 years old, there were 19 suicides last year – the highest since it began keeping records in 1991 and almost triple the seven cases recorded in 2017.

What Are the Effects of Cyberbullying? Bullying—including cyberbullying—causes significant emotional, psychological, and physical distress. Just like any other victim of bullying, cyberbullied kids experience anxiety, fear, depression, and low self-esteem. They also may experience physical symptoms, mental health issues, and struggle academically. Early help for trauma stress, Health News SINGAPORE - Most people expect to handle some stress in their lives, but nothing quite jolts the body and mind as a traumatic event. A person is said to have gone through one if he has been in a car crash, was violently assaulted or witnessed a severe workplace injury. In these intense moments, he might fear for his life and safety, or that of others.

Stress And Aging: The Latest Research Every adult, and increasing numbers of children and adolescents, are familiar with stress. Merriam-Webster defines it succinctly as, “a state of mental tension and worry caused by problems in your life, work, etc., or something that causes strong feelings of worry or anxiety”. People encounter stress and stressful situations in almost all aspects of their lives, from work, to school to home life. Overcoming Stress Everybody has it, and everybody talks about it, but nobody really knows what stress is. WHY? It is because stress means different thing for each of us, and is also different for each of us. Number of male teenage suicides hits record high, Singapore News SINGAPORE - The number of teenage boys taking their own lives reached a record high last year. Nineteen boys aged 10 to 19 committed suicide in 2018, the highest since suicide figures began being recorded in 1991. In 2017, there were seven suicides by teenage boys. The total number of suicides also rose last year, with 397 reported – up from 361 in 2017, but still fewer than the 429 in 2016. The Samaritans of Singapore (SOS) provided a breakdown of the annual statistics to The Straits Times after they were released by the Immigration and Checkpoints Authority (ICA). The number of people taking their own lives rose across all age groups, except for the elderly - those aged 60 and over.

Teenage Stress Teens are under more stress today than ever before. Sound like an exaggeration? Despite the fact that I am often prone to hyperbole, consider this: being a teenager is not easy. Adolescence has always been a tricky developmental period defined by fundamental yet somewhat difficult changes (physical, cognitive, and social) experienced by teens as they make their way from childhood toward adulthood. The Impact of Stress (Bressert S., PhD, for Psych Central) Stress often is accompanied by an array of physical reactions. These symptoms can be characteristic of other physical or mental disorders. A health care professional can rule out other causes after you have undergone a physical examination. Signs of stress can include the following: mental slowness confusion general negative attitudes or thoughts constant worry your mind races at times difficulty concentrating forgetfulness difficulty thinking in a logical sequence the sense that life is overwhelming; you can’t problem-solve

Related:
Related:  Young Teenagers and Stress   -  Teenage stress in the modern age   -  What is stress and how to manage it effectively   -  Stress in Elderly