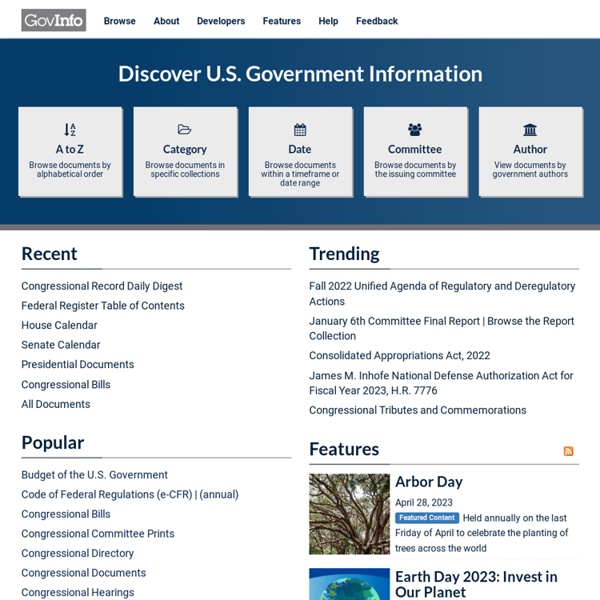 State of the AmLaw 200 Blogosphere: March, 2010 96, or 48%, of the 2009 AmLaw 200 law firms are now blogging. This number is up from 39 firms, or a 149% increase, since August 2007 when LexBlog released its first State of the AmLaw Blogosphere. The number of blogs being published by these firms has grown nearly 300% in that same timeframe, from 74 to 297. In the 7 months since LexBlog released its fourth State of the AmLaw Blogosphere in June of 2009, the number of AmLaw law firms blogging has grown 20%. For large law firms looking to brand their law firm blogs, LexBlog remains the blog publishing platform of choice with 65% of the AmLaw law firm branded blogs running on the the LexBlog publishing platform. Growth highlights: Become Data Literate in 3 Simple Steps Become Data Literate in 3 Simple Steps Just as literacy refers to “the ability to read for knowledge, write coherently and think critically about printed material” data-literacy is the ability to consume for knowledge, produce coherently and think critically about data. Data literacy includes statistical literacy but also understanding how to work with large data sets, how they were produced, how to connect various data sets and how to interpret them. Poynter’s News University offers classes of Math for journalists, in which reporters get help with concepts such as percentage changes and averages. Interestingly enough, these concepts are being taught simultaneously near Poynter’s offices, in Floridian schools, to fifth grade pupils (age 10-11), as the curriculum attests. That journalists need help in math topics normally covered before high school shows how far newsrooms are from being data literate.

Plagiarism Checker - Free Online Software by EduBirdie Plagiarism is one’s deliberate copying of a content completed by another person and either presenting it as one’s own novel idea or simply not mentioning the name of its original author. Plagiarism may be intentional or unintentional when a person does not know that he or she uses someone else’s idea. What Is Plagiarised Content & Its Consequences?

Free Books : Download & Streaming : Ebook and Texts Archive : Internet Archive Additional collections of scanned books, articles, and other texts (usually organized by topic) are presented here. The American Libraries collection includes material contributed from across the United States. Institutions range from the Library of Congress to many local public libraries. As a whole, this collection of material brings holdings that cover many facets of American life and scholarship into the public domain.

Gavel Grab » California Judiciary Wary of Further Court Budget Cuts California court officials have warned that Gov. Jerry Brown is planning to cut another $200 million from the state’s court budget, according to the Sacramento Bee. The court system was initially promised that the $200 million was part of what would be received for the next fiscal year, state administrative director of the courts Judge Steven Jahr said in a memo. Preventing Plagiarism: Tips and Techniques Grades 9 – 12 | Lesson Plan | Standard Lesson Creative Outlining-From Freewriting to Formalizing After reading a short story, students use freewriting as a catalyst for a literary analysis essay.

U.S. Government Printing Office, which compiles information from all three branches of government, including Congressional legislation, the U.S. Code, and the Code of Federal Regulations. by librarysunset Jan 30