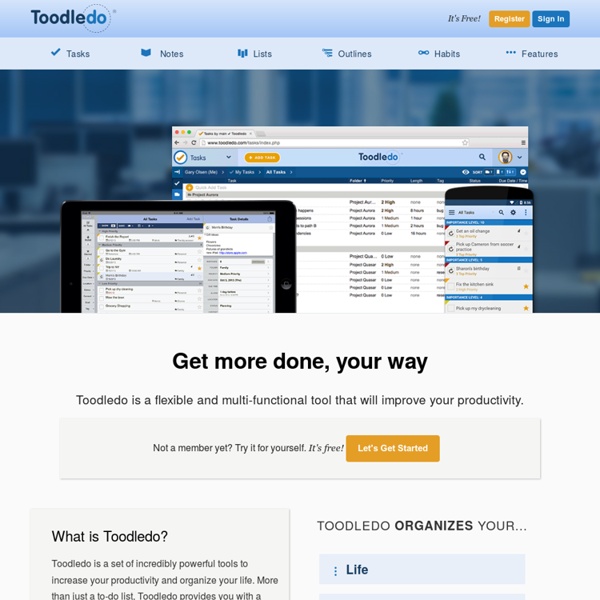 Copy and store documents Conrad Hametner is passionate about globalizing technology and building forward thinking companies to address consumer and community needs. He has been called an “all-around executive athlete,” experienced in Marketing, Business Development and Operations. Conrad is also known by many foreign companies as “our man in the US” for his ability to launch technologies into US markets. Conrad led the US effort to build the French-based Qipit service, recognized by Red Herring as a top 100 "Most Promising" European private technology companies to drive the future of technology. Conrad served a vital role in building Dwango Wireless, the first publicly traded pure play mobile media publisher in the US. Dwango achieved an industry first: the first application capable of in-app billing, laying the groundwork for a viable freemium business model in the mobile industry. Earlier in his career, Conrad was President and co-founder of Trip.net, an application and Internet service provider.

Clipperz - online password manager Texts From Last Night Skydeck PostSecret GQueues One account. All of Google. Sign in with your Google Account Need help? Forgot password? Sign in with a different account Create account One Google Account for everything Google 75 Ways To Stay Unhappy Forever Dale Carnegie once said, “It isn’t what you have, or who you are, or where you are, or what you are doing that makes you happy or unhappy. It’s what you think about.” I don’t think anyone could say it any better than that. So with that in mind, here are 75 ways to stay unhappy forever. Dwell on things that happened in the past.Obsess yourself with all the things that might happen in the future.Complain about problems instead of taking the necessary steps to resolve them.Fear change and resist it.Work hard, do your best and then condemn yourself for not achieving perfection.Belittle yourself.Hang out with other people who belittle you.Try to control everything and then worry about the things you can’t control.Lie to yourself and those around you.Keep doing the same thing over and over again.Be lazy and follow the path of least resistance.Hold onto anger. And now that you know what not to do, let me tell you a secret about happiness. Photo by: Helga Weber Related August 29, 2013