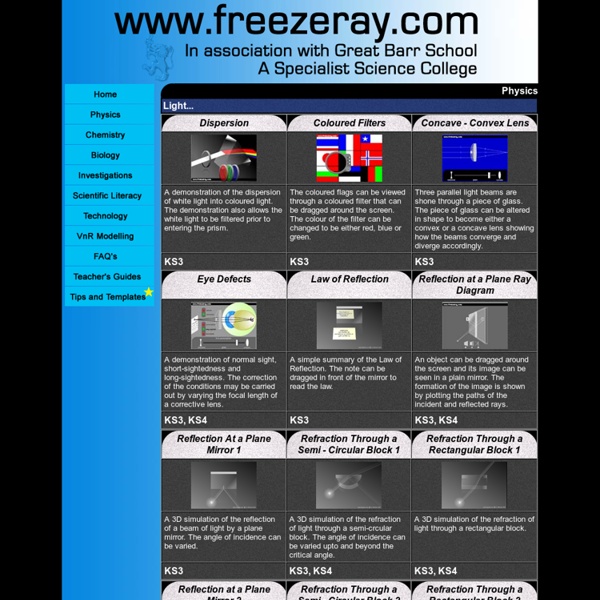 Physion - Physics Simulation Software 10 Strange Things About The Universe Space The universe can be a very strange place. While groundbreaking ideas such as quantum theory, relativity and even the Earth going around the Sun might be commonly accepted now, science still continues to show that the universe contains things you might find it difficult to believe, and even more difficult to get your head around. Theoretically, the lowest temperature that can be achieved is absolute zero, exactly ? One of the properties of a negative-energy vacuum is that light actually travels faster in it than it does in a normal vacuum, something that may one day allow people to travel faster than the speed of light in a kind of negative-energy vacuum bubble. One prediction of Einstein’s theory of general relativity is that when a large object moves, it drags the space-time around it, causing nearby objects to be pulled along as well. Relativity of Simultaneity Since this extra dimension is so small, only tiny objects, such as particles, can move along it. Antimatter Retrocausality