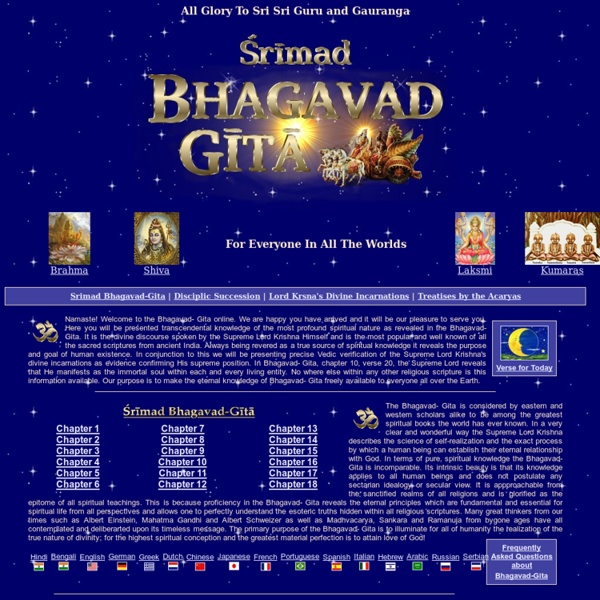 Essentials of Buddhism - core concepts DAILY INSPIRATION on Spiritual Growth Buddhism Vaults : Dalai Lama's Heart Sutra Talk, May 2001, SF Bay Area, California, Day 1 of 3. by Dave Evans Day 2Day 3 Introduction Today I was fortunate enough to sneak out of work for a few hours to hear His Holiness the Dalai Lama began a lecture on the Heart Sutra. This is a three day class and I'm going to sneak out of some work tomorrow and Attend Saturday during the day as well. I thought I'd share some of what he said (as interpreted through my notes) with everyone. Please forgive my spelling, my crutch... er, spell checker is not working currently. Tickets for the three day class were $150. His Holiness started this morning talking about the diversity of religions and then even the diversity of views within buddhism. I want to point out that these are just my notes of H.H.' I missed some of the afternoon session, couldn't sneak out of work for the whole thing, but I'll summarize as much detail as I have. The shoreline stage was decorated with a large backdrop picture of the palace in Lhasa, with a small decorated throne like chair in front for the fourteenth Dalai Lama to sit on.

Digital Prayer Wheels Technical Details Download Mantra For the download, we've changed the file extension from ".wav" to".exe" so that your browser will let you download it. When you store it on your hard drive, you should change the file extension back to ".wav," i.e., Rename "om-mani-padme-hung.exe" to "om-mani-padme-hung.wav." (If your computer cannot play windows .wav files, you'll have to convert the file in order to actually hear it.) How to Add the Javascript Mani Scroll to a Web Page You can get the program by clicking on "Source" or "Document Source" on the "View" menu of your Web browser. More Animated GIF Images This is the first Mani wheel we found that could be displayed on a Web page. The top and bottom borders of this image look a little better against black or dark background. This image really requires a dark background in order to look right. Full-Screen Mani Wheel for DOS or Windows Machines Download and Setup Instructions Got it! Manib.exe is the program file. Method 1. top of page

free buddhist audio : free mp3s and texts on buddhism, meditation and the arts Dharma The Cat Cartoons “Dharma The Cat – Philosophy With Fur” Features clever, thought-provoking cartoonsthat appeal to all ages, blendingphilosophy and spirituality with humor. DHARMA THE CAT SAYS: "Sometimes when you thinkyou're teaching others, they're teaching you!" “It's havoc, farce and mayhem on the rocky path to nirvana,with a Buddhist cat, a novice monk and a mouse hell-bent on cheese!” DHARMA THE CAT SAYS: "Comparisons are odious!" These cartoons have been published in magazines in 28 countries,and translated into 18 languages. DHARMA THE CAT SAYS: "Some things are better left unsaid!" click here to preview the eBook(right click on link, then "save target as")orBuy Dharma's Cartoon e-Book for US$15! Check the great gifts at Dharma's store! A paperback copy book of these cartoons was published (in black & white) by Simon & Schuster Australia, and is still available from www.Amazon.com. Now all the old favorites are in this e-Book in full color, with some new cartoons never seen before.

Buddhist meditation Buddhist meditation refers to the meditative practices associated with the religion and philosophy of Buddhism. Core meditation techniques have been preserved in ancient Buddhist texts and have proliferated and diversified through teacher-student transmissions. Buddhists pursue meditation as part of the path toward Enlightenment and Nirvana.[a] The closest words for meditation in the classical languages of Buddhism are bhāvanā[b] and jhāna/dhyāna. Key Terms[edit] Meditation in Buddhist traditions[edit] While there are some similar meditative practices — such as breath meditation and various recollections (anussati) — that are used across Buddhist schools, there is also significant diversity. In early tradition[edit] Types of meditation[edit] Meditation on the Buddhist Path Most Buddhist traditions recognize that the path to Enlightenment entails three types of training: virtue (sīla); meditation (samadhi); and, wisdom (paññā). And implicitly in regard to : Four foundations for mindfulness[edit]

Buddha's World & Buddhism Hi Stumblers! Please see my spiritual newsletter My focus is not on rituals, symbolism or gods, but on the path that Buddhism points to and its vision on the nature of our every day "reality". Of living teachers of Buddhism, material by Thich Nhat Hanh,the Dalai Lama has been included here, among many others. Katinka Hesselink Bodhisattva Quotes | We live in a world where we have to hide to make... Bodhisattva Quotes "At night I dream that you and I are two plants that grew together, roots entwined and that you know..." follow me → Newer Older <div id="about_container" style="display:block;border-top: 1px #000000 dashed;"><a name="me"></a><p class="avatar"><img alt="Bodhisattva Quotes"src=" /></p><p><script type="text/javascript"> var gaJsHost = (("https:" == document.location.protocol) ? Field Notes Theme.

Magical Wood Properties and the Magical Properties of Wood by DragonOak Feminine energy. Elder is a sacred tree of Celtic Astrology 25 November to 23 December. The Elder is also said to be the tree used in the crucifixion of Christ. Associated with the Celt Goddess Cailleach Beara and the Raven. Some have considered this tree to be unlucky due to its association with the crucifixion, or it may one of those nasty rumors started by the church in order to combat belief systems outside their on scope of a limited belief system. Magical Properties: Elder wands are most often used in Faerie Magic, banishment, magical arts, protection from evil, imagination, change, and healing. Feminine energy. Magical Properties: Use of the Elm wands is strong in magic used concerning endurance, fertility, horticulture, passage thru death and phases of life, rebirth, and invocation of the Goddess. by DragonOak| Masculine energy. by DragonOak| Feminine energy. Magical Properties: Artistic ability, magical knowledge, and optimism are provided by the enchanting use of Hazel.

Earth Mysteries: Stonehenge and the Druids, Salisbury Plain, Wiltshire - Earth Mysteries Stonehenge and the Druids, Salisbury Plain, Wiltshire After centuries of neglect in the wake of first Roman and then Christian suppression, the Druids were rediscovered during the Renaissance when the revival of interest in ancient Greek and Latin writers brought attention to the works of Pliny, Tacitus, and Julius Caesar and their descriptions of the Celtic world. First in France in the sixteenth century, and then in England, the ancient Celts (or Gauls as they were known in France) and Druids were claimed as historical ancestors. By the seventeenth century, a new romantic image of Druids began to emerge in French and English literature. In England as early as 1624 the Celtic warrior queen Boudicca is credited by Edmond Bolton with building Stonehenge as her monument. Druids celebrating the summer solstice at Stonehenge Winston Churchill (center) hosts the Ancient Order of Druids at Blenheim Palace on 15 August, 1908