Dr Paul Howard Jones - What is the Internet Doing to our Brains? 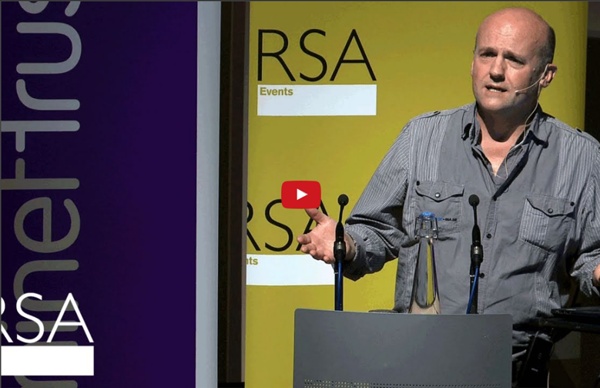 Science research: three problems that point to a communications crisis | Higher Education Network | Guardian Professional Has the communication of scientific research reached a crisis point? Photograph: Alamy Traditional scientific communication directly threatens the quality of scientific research. Today's system is unreliable – or worse. Scholarly publishing regularly gives the highest status to research that is most likely to be wrong. Think these are strong claims? Retraction rates Retraction is one possible response to discovering that something is wrong with a published scientific article. Retraction rates have increased tenfold in the past decade after many years of stability. More disturbing is the finding that the most prestigious journals have the highest rates of retraction, and that fraud and misconduct are greater sources of retraction in these journals than in less prestigious ones. Among articles that are not retracted, there is evidence that the most visible journals publish less reliable (in other words, not replicable) research results than lower ranking journals. The decline effect

researchED 2013 Is GO. If you build it, they will come. So I’m running a conference this September.... Beginnings are often noisy: babies delivered in an eruption of clamour and viscera; shuttle launches where a dot of metal balances on a skyscraper of exploding fire and prayers. This firework went off so quickly I didn't even hear it until my house was on fire. Last week: I'm invited to the Teach First launch of Ben Goldacres's 'Building evidence into education' at Bethnal Green Academy. Tuesday evening: I'm watching...well, I'm watching GI Joe, and marking essays. One hour later. Next morning, it was all still there. That lunchtime I spoke to people in the business who advised about logistics; I used to run Soho nightclubs, so I'm not particularly fazed by the thought of having several hundred people under a roof and trying to stop them killing/ mounting each other, while simultaneously feeding them booze and engineering rhythmic proximity like a gang-bang in a lift. So: keynote speakers, of course- people need to talk.