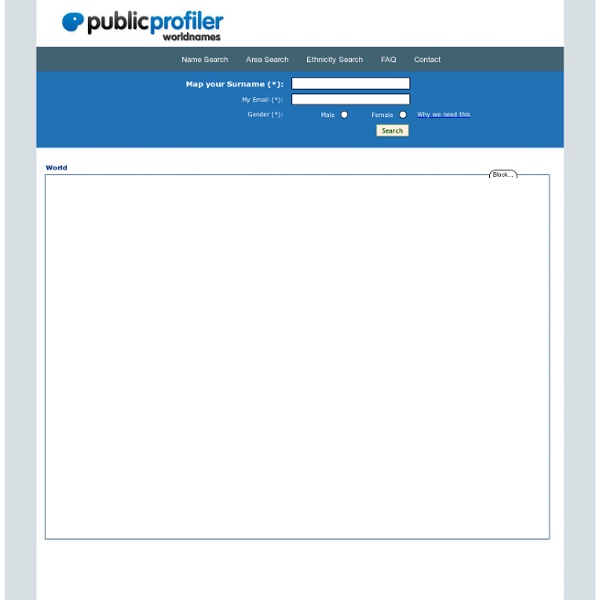 Fold3 - Historical military records Mycoted Clan RUSSELL The surname Russell is generally allied to the French Rosel and is probably connected to "rous", red. The Russells of Aden in Aberdeenshire descend from one Rozel, Rosel or Russell, an English baron who accompanied Edward III of England at the siege of Berwick and at the Battle of Halidon Hill in 1333 and decided to settle in Scotland, being designated Russell of that Ilk. A Robert Russell of Berwickshire paid homage to Edward I in 1296 and Adam Rossel was received to the King of England's peace in 1321. RUSSELL: Many authorities give the name as originating in France - deriving from 'de Rozel' - and such might be the case for many. There is a common misconception that the name Russell comes from the word rousel, often stated as the diminutive of rous, the old French word for red. More recent research indicates that the name Russell stems originally from a Norman, Hugh de Rosel who arrived in England in 1066. Kind Regards, Charles Russell. Email: crussell29@optusnet.com.au

Dream Moods A-Z Dream Dictionary Symbols are the language of dreams. A symbol can invoke a feeling or an idea and often has a much more profound and deeper meaning than any one word can convey. At the same time, these symbols can leave you confused and wondering what that dream was all about. Acquiring the ability to interpret your dreams is a powerful tool. In analyzing your dreams, you can learn about your deep secrets and hidden feelings. Remember that no one is a better expert at interpreting your dreams than yourself. To guide you with your dreams interpretations, we have interpreted over 5900 keywords and symbols and over 20,000 different meanings in our ever expanding dream dictionary. Every detail, even the most minute element in your dream is important and must be considered when analyzing your dreams.

Learn typing at the speed of thought! Typing lessons that work. Take typing speed test, practice your touch typing skills, learn to type faster and with fewer errors with this free online typing tutor. What Is Touch Typing? Touch typing is the ability to use muscle memory to find keys fast, without using the sense of sight, and with all the available fingers, just like piano players do. That is why we created Keybr.com, a free online typing tutorial, to give you the most advanced learning experience and let you develop your typing skills faster. How Does This Typing Tutor Work? There are several features in Keybr.com that set it apart from most of the typing practice software out there. First, it does not force you to repeat the same characters over and over again; that is simply slow, boring and contributes very little to your learning. Instead, Keybr.com generates random, but readable and pronounceable words using the phonetic rules of your native language. Is It Really Effective?