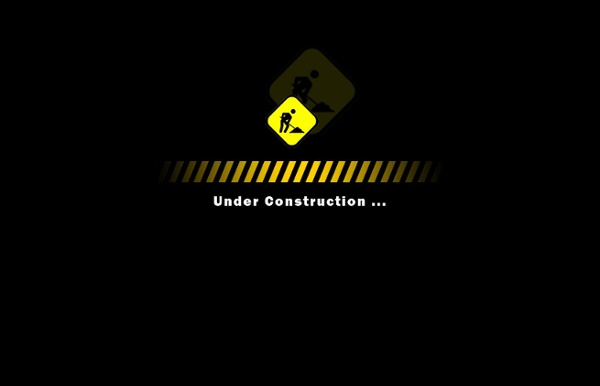 Australopithecus afarensis | Smithsonian Human Origins Program Australopithecus afarensis Nickname: Lucy's species Where Lived: Eastern Africa (Ethiopia, Kenya, Tanzania) When Lived: Between about 3.85 and 2.95 million years ago Australopithecus afarensis is one of the longest-lived and best-known early human species—paleoanthropologists have uncovered remains from more than 300 individuals! Similar to chimpanzees, Au. afarensis children grew rapidly after birth and reached adulthood earlier than modern humans. Au. afarensis had both ape and human characteristics: members of this species had apelike face proportions (a flat nose, a strongly projecting lower jaw) and braincase (with a small brain, usually less than 500 cubic centimeters -- about 1/3 the size of a modern human brain), and long, strong arms with curved fingers adapted for climbing trees. Year of Discovery: 1974 History of Discovery: The species was formally named in 1978 following a wave of fossil discoveries at Hadar, Ethiopia, and Laetoli, Tanzania. First paper: Schmid, P., 2004.

Here Come The Nanobots A team of New York University researchers has taken a major step in building a more robust, controllable machine from DNA, the genetic material of all living organisms. Constructed from synthetic DNA molecules, the device improves upon previously developed nano-scale DNA devices because it allows for better-controlled movement within larger DNA constructs. The researchers say that the new device may help build the foundation for the development of sophisticated machines at a molecular scale, ultimately evolving to the development of nano-robots that might some day build new molecules, computer circuits or fight infectious diseases. The research team was led by NYU chemistry professor Nadrian C. Seeman. Their findings are reported in the January 3, 2002 issue of Nature. Professor Seeman has led research teams to previous breakthroughs in the construction of structures and devices from DNA molecules.

What's Next Humanity+ 7 Skills To Become Super Smart People aren’t born smart. They become smart. And to become smart you need a well-defined set of skills. Here are some tips and resources for acquiring those skills. Memory If you can’t remember what you’re trying to learn, you’re not really learning. If you want to amaze your friends with remembering faces, names, and numbers, look to the grand-daddy of memory training, Harry Lorayne. Reading Good scholars need to be good readers. Evelyn Woodski Slow Reading Course Announcer … Dan Aykroyd Man … Garrett Morris Woman … Jane Curtin Surgeon … Bill Murray … Ray Charles Announcer V/O: [The following words rapidly appear on a blue screen as they are read by the fast-talking announcer:] This is the way you were taught to read, averaging hundreds or thousands of words per minute. Psychologists have found that many people who take speed reading courses increase their reading speed for a short time but then fall right back to the plodding pace where they started. Writing Speaking Numeracy Empathy

"Lucy" Kin Pushes Back Evolution of Upright Walking? Lucy—a 3.2-million-year-old skeleton discovered in 1974—belongs to , a species which scientists think was an early direct ancestor of modern humans. An exceptionally petite female—her estimated height was 3.5 feet (1.1 meters)—Lucy's small frame has been interpreted as not being totally adapted for human-like, upright walking. (See: "6-Million-Year-Old Human Ancestor 1st to Walk Upright?" But the discovery of the 3.6-million-year-old male disproves that idea, said study co-author Yohannes Haile-Selassie , curator of physical anthropology at the Cleveland Museum of Natural History. "As a result of this discovery, we can now confidently say that 'Lucy' and her relatives were almost as proficient as we are walking on two legs, and that the elongation of our legs came earlier in our evolution than previously thought," Haile-Selassie said in a statement. {*style:<b>"Big Man" <i> A. </b>*} {*style:<b>Newfound Skeleton a Better Walker

Report on Nanobots (Nanotechnology Robots) neuroscience of Imagination Albert Einstein said of the theory of relativity, "I thought of it while riding my bicycle." Anyone who exercises regularly knows that your thinking process changes when you are walking, jogging, biking, swimming, riding the elliptical trainer, etc. New ideas tend to bubble up and crystallize when you are inside the aerobic zone. You are able to connect the dots and problem solve with a cognitive flexibility that you don't have when you are sitting at your desk. This is a universal phenomenon, but one that neuroscientists are just beginning to understand. Aerobic exercise clears the cobwebs from your mind and gives you access to insights that are out of reach when you are sedentary. What is happening to the electrical, chemical and architectural environment of our brains when we exercise that stimulates our imagination and makes us more creative? Many scientists believe that the creative process springs as much from the subconscious as it does from a conscious thought process.