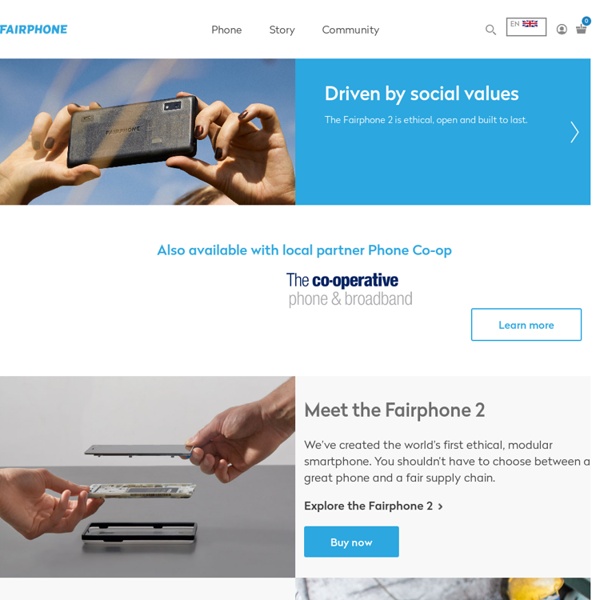 Self Assembly of 3D objects One of most exciting uses of 3D Printing is the ability to print an object (usually something quite flat) that then assembles into the final object. We have discussed this before. Here is another way of doing it: Researchers at North Carolina State University have developed a way to make two-dimensional patterns self-assemble into three-dimensional objects by simply shining light on them. Print some plastic – then shine light on it

Bolivian Golden Bat Found To Be New To Science Scientists examining museum specimens of bats from South America have found that a distinctive, gold colored species which was previously confused with another bat is actually a species new to science. This striking new species, which is is thought to be endemic to Bolivia, was originally classified as the similar looking species Myotis simus which can be found in numerous South American countries. However, after comparing fur color and other external features, scientists noted several important differences between specimens that suggested this species was distinct from other Myotis species, including M. simus. In particular, the new species is covered in thick, fluffy golden fur unlike M. simus which is more orange-brown in color. This has earned these bats the name M. midastactus after King Midas from Greek mythology who could turn anything he touched into gold.

15 Tips for Launching a Successful Mobile App Edith Yeung is the head of marketing of Dolphin Browser, the world's first Gesture, Webzine and Add-on-enabled mobile browser. She is also the founding partner of RightVentures, which focuses on cloud and mobile investments. You can find out more about Dolphin on Twitter, Facebook or via the Dolphin blog. Many of us have dreamed up great ideas for mobile apps. We’re sure we can develop an app innovative and unique enough to generate broad appeal, to achieve star power above all other apps in its class. How My Mom Got Hacked Photo MY mother received the ransom note on the Tuesday before Thanksgiving. It popped up on her computer screen soon after she’d discovered that all of her files had been locked. “Your files are encrypted,” it announced. “To get the key to decrypt files you have to pay 500 USD.”

Do the Two Step to Protect Your Google Drive, Dropbox, and Box Files Cloud storage of files is one of my favorite aspects of the modern Internet. Cloud storage services make it easy to access all of my important files from any computer and most mobile devices. And for students cloud storage eliminates the I forgot my flashdrive excuse for not having an assignment ready for class. The potential problem with cloud storage, and any other online service for that matter, is having your account compromised.

3D-Printing Technology Produces Modern Exoskeletal Cast With this new 3D-printed exoskeletal cast idea, the incredibly fun and funky looking design provides a bit of leeway when it comes to scratching that itch halfway down your arm or balancing one leg outside of the shower so as not to get the cast wet. Victoria University of Wellington Architecture and Design school graduate Jake Evill recently developed this concept, called Cortex. According to Evill, the exoskeletal cast provides a strong fractured-bone support system featuring lightweight protection that is ventilated, recyclable, and shower friendly. Evill says, "After many centuries of splints and cumbersome plaster casts that have been the itchy and smelly bane of millions of children, adults and the aged alike, the world over, we at last bring fracture support into the 21st century."

Tékumel Tékumel is a fantasy world created by M. A. R. Barker over the course of several decades from around 1940.[1] In this imaginary world, huge, tradition-bound empires with medieval levels of technology vie for control using magic, large standing armies, and ancient technological devices. In time, Barker created the role-playing game Empire of the Petal Throne, set in the Tékumel fictional universe, and first published in 1975 by TSR, Inc. TIOBE Software: Tiobe Index TIOBE Index for January 2016 January Headline: Java is TIOBE's Programming Language of 2015! Java has won the TIOBE Index programming language award of the year. This is because Java has the largest increase in popularity in one year time (+5.94%). Java leaves runner ups Visual Basic.NET (+1.51%) and Python (+1.24%) far behind. At first sight, it might seem surprising that an old language like Java wins this award.

15 Biting Illustrations That Uncover All the Ills of the World Tomer Hanuka and Asaf Hanuka are twin Israeli illustrators who are famous for their extraordinary paintings. Bright and highly philosophical, their works accurately present the authors’ vision of the modern world. We here at Bright Side are deeply impressed with the artists’ talent and creativity. Chrome - Click&Clean ✩ Rate 5 Stars The #1 Private Data Cleaner for Chrome Web Browser Click&Clean is a free, fast and easy-to-use extension for Chrome that can be used as a powerful private data Cleaner. It's one of the top-rated extensions in the Chrome Web Store and are actively used by over one million home users, small-business owners, everyone who want to protect their browsing history and other private information from third party data collection or snooping. Protect Your Private Data Enhance Your Security Protect Your Privacy.

The Buccaneer® - The 3D Printer that Everyone can use! by Pirate3D Inc Manufacturing timeline and Stretch goals sections are at the very end for those who just want to go there. FAQ is also at the back, do check it out in case the questions you have are already answered there. Hi everyone! We have had many requests to see the internals of our 3D printer while it is printing.