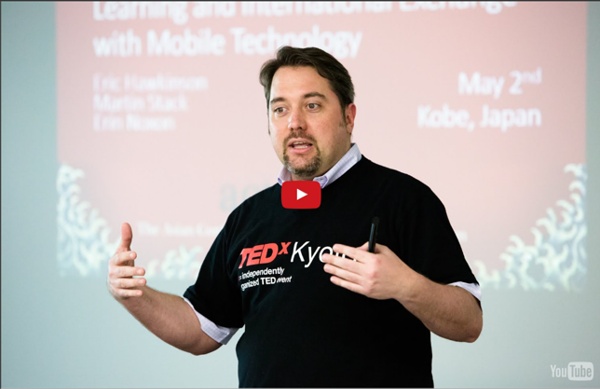 The 20 Best Augmented-Reality Apps Augmented reality has long sounded like a wild futuristic concept, but the technology has actually been around for years. It becomes more robust and seamless with each passing decade, providing an astonishing means of superimposing computer-generated images atop a user’s view of reality, thus creating a composite view rooted in both real and virtual worlds. Although AR apps run the gamut, from interactive map overlays and virtual showrooms to massive multiplayer skirmishes, each piece of software hones in on smartphone GPS and camera functionality to create a more immersive experience. The available selection of augmented reality apps is diverse, encompassing both premium and freemium offerings from a variety of big and no-name developers, but sometimes choosing which apps are worth your smartphone or tablet’s precious memory is tougher than using the apps themselves. Here are our top picks for the best augmented reality apps available, whether you’re searching for iOS or Android apps.

360 Video Spotlight: CNN Virtual Reality Videos CNN Virtual Reality videos are here! Users of all ages can now access 360 degree video to explore different places, spaces and special events. From heading inside of London’s Big Ben to standing on the edge of an aircraft carrier, students can view 360 video on a laptop, tablet or headset to explore the world. If you’re a regular visitor to ClassTechTips.com you know how much I love virtual reality. Get Cardboard – Google VR How do I know which viewers will work with my phone? Choose a viewer that fits your phone's screen size. Most Cardboard apps work with Android 4.1+ and the latest iOS smartphones. Where can I find apps for Cardboard? Over 300 Virtual Tours around the World - Virtual Reality 360 Alaska - Stunning Panoramas with Sound option Belize by Naturalight View Scenic Places Around Cape Cod, Massachusetts Panoramic tour of the Dolphin Institute

Postive VR - App Android su Google Play INNOVATION FACTOR:Our project is to transform the Gear VR into a Positive Technology​ Platform for improving an individual's health and well-being by reducing stress. For more info about Positive Technology, check here: PROBLEM:Stress is the second most reported work-related health problem, affecting 20%/35% of workers in industrialized countries (in 2010, WHO data).Stress can cause people ill and misery, both at work and at home. Stress may also compromise workplace safety, and contribute to other work-related health problems, such as musculoskeletal disorders. And stress significantly affects an organisation’s bottom line.The good news is that work-related stress can be dealt with in the same logical and systematic way as other health and safety issues.

Treating social anxiety with virtual reality - College of Arts & Sciences When students arrive at college, they are tremendously excited – and in some cases, tremendous anxiety. When students confront an entirely new social scene, without the support of the friends and family they left at home, they may develop social anxiety, or the fear of being negatively evaluated or humiliated. Social anxiety affects up to a third of college students, and hinders their academic achievement. Students who are ethnic or racial minorities, or who come from low-income families, are especially prone. And more than 90 percent of all social anxiety sufferers never receive treatment Page Anderson, an associate professor of psychology, intends to address social anxiety among college students using an online, virtual-reality treatment program.Clinics in Australia, Sweden and Switzerland have had success with online programs for treating social anxiety.

untitled Audrey Hamilton: Virtual reality technology is not just for gamers. Over the last decade, research into advanced virtual reality therapy techniques has shown it to be effective for people with physical and psychological disabilities. A psychologist at the forefront of this research tells us how virtual reality is helping people literally face their fears and learn to overcome them. I’m Audrey Hamilton and this is “Speaking of Psychology.” Skip Rizzo is the director for medical virtual reality at the Institute for Creative Technologies and a research professor at the University of Southern California. He conducts research on the design, development and evaluation of virtual reality systems, focusing on clinical assessment, treatment rehabilitation and resilience.