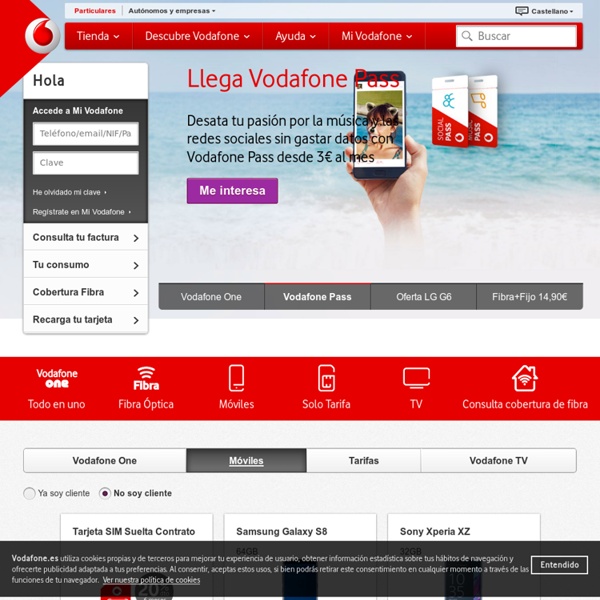 did you know Category: did you know Baby Boomers vs Generation X vs Generation Y Let’s compare the work performance: Baby Boomers vs Generation X vs Generation Y. Quick reminder: baby boomers are those born after WWII (after 1945) up to the 1960s. Generation X is the generation born between the 1960s and early 1980s. Generation Y – also known as Millennials – were welcomed into the wonderful world between […] The memory toolbox 75 Tips and Resources to Go from Amnesic to Elephantic Many people expect increasing memory loss as they age, but this memory loss can be reduced or stalled with some simple memorization techniques, physical exercise, and a reduction of stress. The truth about slavery Throughout history an estimated 200 million people were enslaved. Fast talkers Most people speak at a rate of 120 words per minute, or two words a second. The capital of England The Romans invaded England in 43 AD, establishing Londinium, which became London, but had Colchester as the capital of England. The Mousetrap

5 Ways Advertising Is Changing in a World of Non-Linear Media Chris Schreiber is director of marketing at social video advertising company Sharethrough. Before joining Sharethrough, Chris worked in the Global Communications and Public Affairs Department for Google. Earlier this month, the advertising industry’s leading brands, agencies and technology platforms descended on New York City for Advertising Week to discuss how brands can effectively connect with consumers across today’s fractured media landscape. Participants analyzed the increasing role of brand content, the changing nature of content distribution and the complexity of measurement. One particular observation emerged on multiple occasions: When it comes to how we consume media, we no longer live in a “linear” world. People now move quickly and unpredictably between devices and media environments throughout the day. Brands and agencies are rearranging many of the core components of their programs to be able to thrive in this non-linear, distracted media universe we now inhabit. 1. 2. 3.

#ReaprenderMarketing Verbling Links Up Language Learners With Native Speakers Through Live Video Chat It’s a well known fact that people improve foreign language skills when interacting and communicating with other people who speak the same foreign language. Y Combinator-backed Verbling is launching today as a easy to use online conversation exchange for language learners, leveraging in-browser video chat. The site allows you to sign up and choose the language you want to learn. So if you speak French and want to learn English, you’ll be paired up with a native English speaker who wants to learn French. The chats are conducted via video chat, but the startup doesn’t seem to be too worried about any Chatroulette-like issues because everyone has to register with their name and other personal info to use the service. The site soft launched this past week and already has 1,500 signups. There are a number of startups competing in the online language learning space including Live Mocha, Busuu, and Voxy.