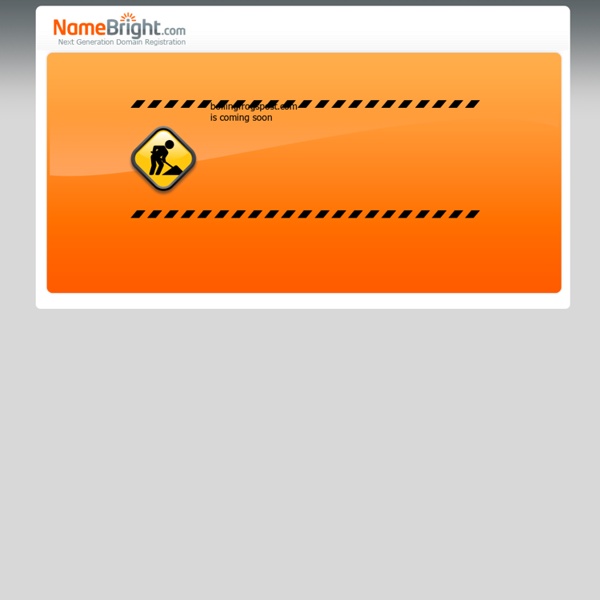 The Daily Bell Global Research Home--Historic Jamestowne Horowitz-Zizek: Episode Two DRUDGE REPORT 2012® Intellihub.com | Independent News For Independent Minds Constitution Project Report on Detainee Treatment Concludes U.S. Engaged in Torture Statement of the Task Force This report of The Constitution Project’s Task Force on Detainee Treatment is the result of almost two years of intensive study, investigation and deliberation. The project was undertaken with the belief that it was important to provide an accurate and authoritative account of how the United States treated people its forces held in custody as the nation mobilized to deal with a global terrorist threat. The events examined in this report are unprecedented in U.S. history. In the course of the nation’s many previous conflicts, there is little doubt that some U.S. personnel committed brutal acts against captives, as have armies and governments throughout history. But there is no evidence there had ever before been the kind of considered and detailed discussions that occurred after September 11, directly involving a president and his top advisers on the wisdom, propriety and legality of inflicting pain and torment on some detainees in our custody. In Congress, Sen.

A hidden world, growing beyond control The top-secret world the government created in response to the terrorist attacks of Sept. 11, 2001, has become so large, so unwieldy and so secretive that no one knows how much money it costs, how many people it employs, how many programs exist within it or exactly how many agencies do the same work. These are some of the findings of a two-year investigation by The Washington Post that discovered what amounts to an alternative geography of the United States, a Top Secret America hidden from public view and lacking in thorough oversight. After nine years of unprecedented spending and growth, the result is that the system put in place to keep the United States safe is so massive that its effectiveness is impossible to determine. The investigation's other findings include: * Some 1,271 government organizations and 1,931 private companies work on programs related to counterterrorism, homeland security and intelligence in about 10,000 locations across the United States. An alternative geography