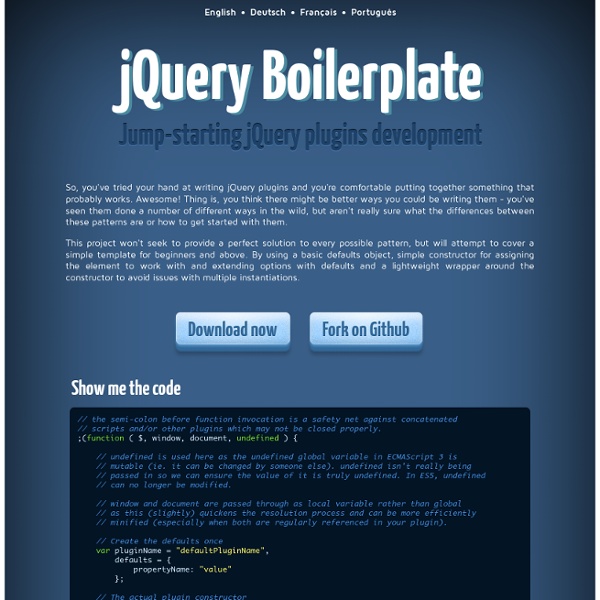 Raphaël—JavaScript Library Interface elements for jQuery - About Interface 25 Tutorials of Advanced User Interface CSS3 Effects We all know that technology is evolving like anything and since web browsers are constantly making changes and improving their standards, web developers have to become shrewd and they, too, are constantly trying to adopt the changes. I personally believe that all these changes are positive and this will definitely lead to enhanced support and of course making frontend development time a lot more convenient. Since new techniques are being introduced every now and then, I think the best way to learn new stuff is through online tutorials. Today, in this article we will be presenting a list of 25 great css3 tutorials through which you can learn more about advanced interfaces. Interactive Infographic with SVG and CSS Animations I am sure not much is aware of ‘Scalable Vector Graphics’ format. Advertisement Animated 3D Bar Chart with CSS3 This tutorial will help you in creating a full 3D bar chart. Understanding the CSS Clip Property This ‘Clip’ property is one single CSS property. Metro UI CSS

Features Standing on the shoulders of Scriptographer and making use of HTML5 standards, Paper.js is a comprehensive open source vector graphics scripting framework. Document Object Model Paper.js provides a Document Object Model (also called a Scene Graph) that is very easy to work with. Create a project and populate it with layers, groups, paths, rasters etc. If you've never heard of a Document Object Model before, you can think of it as the layers palette of applications such as Adobe Illustrator & Adobe Photoshop. The image on the left is an illustration of the structure of the project after executing the code below, if you would be looking at it in an application like Adobe Illustrator. Learn more about the Document Object Model in the Document Hierarchy tutorial. Paths & Segments Paper.js makes is very easy to create paths and add segments to them. In Paper.js, paths are represented by a sequence of segments that are connected by curves. Mouse Interaction Keyboard Interaction Symbols

jQuery Plugin Development: Hover to Reveal Masked Password We talked about how to improve your HTML forms performance a couple of days ago. There we covered a pretty controversial topic “Don’t mask your passwords”, discussing how bad masking your passwords could be for usability. At this moment, we basically have two options: mask password field and don’t ask for any feedback, or show password field as text and potentially decrease security. This is why I think a hover revealing password could be a really good alternative: You can increase your security, and if you are unsure about what you’ve typed just go and hover over it. So, what we will be doing today is a jQuery plugin to do that, and additionally, we will have a behavior pretty similar to what many mobiles does, where we can see the last character for a couple of seconds. Moreover with this technique we could apply different effects and a lot of variations since all this things are based on non-obtrusive and almost only decorative javascript. So, let’s rock! Demo, download and preview