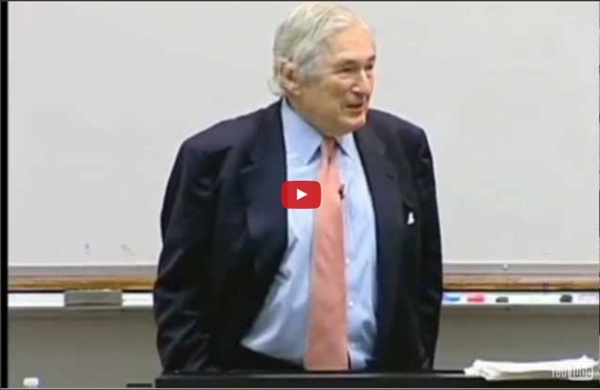 Paul Krugman: We Could End This Depression Right Now May 22, 2012 | Like this article? Join our email list: Stay up to date with the latest headlines via email. The central message of Paul Krugman's new book, End This Depression Now! is simple: It doesn't have to be like this. Jewish Occupied Governments - USSR - Jews and Communism More Proven Connections Between Jews and Communism in Russia and the USA Including the Banking Connections Between New York Jews Financing the Red Revolution " The Jewish Communal Register" of 1917 - 1918, published by the Kehillah (Jewish communal government) states that Russian immigrant Jews brought "socialism'' (meaning "Communism") to America. It is important to note that the most violent organization involved in the overthrow of the Czar of Russia was The Jewish Bund, headed by Abramovitch and Lieber. The three other revolutionary parties included the all-Jewish Mensheviks (headed by Martov and Dan), the Social Democrats, a front for Gentiles but headed by the Jew Danishevsky and The Bolsheviks headed by Lenin who has only recently been revealed to be of Jewish descent. Note that the Bund sent money back to their comrades in Russia.

Robert Scheer: For He’s a Jolly Good Scoundrel - Robert Scheer's Columns For He’s a Jolly Good Scoundrel Posted on Apr 18, 2012 By Robert Scheer Gauss Online Banking Cyber Threat The Gauss Trojan is successfully detected, blocked and remediated by Kaspersky Lab’s products. What is Gauss? Gauss is a new cyber threat designed to monitor online banking accounts and our research thus far shows the majority of users affected are in the Middle East. The spread of infection is undetermined.

'Bomber? My son fell into US trap' 'Bomber? My son fell into US trap' Quazi Mohammad Ahsanullah, father of Quazi Mohammad Rezwanul Ahsan Nafis, holds a photograph of his son inside his residence at Uttar Jatrabari in Dhaka October 18, 2012. The FBI on Wednesday arrested Nafis, a Bangladeshi, in a sting operation on charges he attempted to blow up the New York Federal Reserve Bank with what he believed was a 1,000-pound (450-kg) bomb, federal authorities said. Nafis, 21, faces charges of attempting to use a weapon of mass destruction and attempting to provide material support to al Qaeda, the U.S. Department of Justice said in a statement. » Overwhelming Evidence Mounts Indicating Colorado Shooting Staged Alex Jones Infowars.com July 28, 2012 It is now clear the Colorado shooting is a staged event. It mirrors previous shootings, including the assassination of Robert Kennedy blamed on the drugged patsy Sirhan Sirhan. Recently produced evidence reveals that Sirhan was not the shooter and he was framed. In a federal court last November, lawyers argued that Sirhan “was an involuntary participant in the crimes being committed because he was subjected to sophisticated hypno programming and memory implantation techniques which rendered him unable to consciously control his thoughts and actions at the time the crimes were being committed,” according to court papers. Holmes’ Psychiatrist Worked for Pentagon

Naomi Klein: 'Toxic Ideology of Market Fundamentalism' Is to Blame for the 'Degradation of the Planetary System' Naomi Klein, author of the critically acclaimed book, This Changes Everything: Capitalism vs. the Climate, spoke at the Festival of Dangerous Ideas in Sydney, Australia last weekend. The annual event “brings leading thinkers and culture creators from around the world to the Sydney Opera House stages and online to discuss and debate the important ideas of our time.” Klein’s most recent book argues that the climate crisis cannot be addressed without fundamentally changing our current economic system. Since her book was published, Klein has become a fierce advocate for action on climate change.