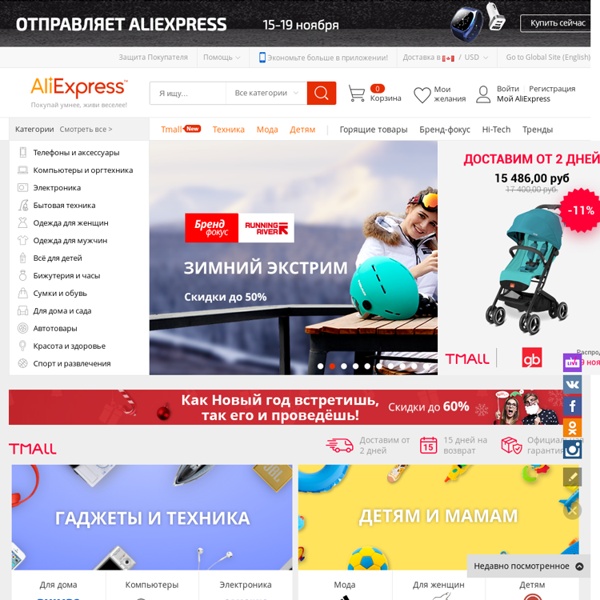 New Kintsugi* *kintsugi is an old Japanese art of fixing broken pottery with gold New kintsugi is a new way of gluing porcelain based on the old kintsugi technique. The story goes that kintsugi may have originated when in the late 15th century the emperor sent his damaged pottery back to China for repairs. When it returned repaired with metal staples, he ordered his craftsmen to come up with something more aesthetic, kintsugi (gold repair). This art became such a hype that some collectors deliberately started smashing valuable pottery so it could be repaired with the gold seams of kintsugi.

Guide To Mechanical Pencils Here at Cult Pens, we sell an enormous range of mechanical pencils - over 300 models, without counting every variation of lead size. Whether you're a professional user, an amateur artist, an office user or a collector, we thought it might be useful to produce a guide to help navigate the variety on offer. This guide covers some general background information, a discussion of various features you may find useful, and includes a table of all the mechanical pencils we sell here at Cult Pens. If you are just looking to choose a pencil for a specific purpose, the section 'By Intended Usage' should give you some ideas of what to look for, and if this article just isn't enough for you, there are links at the bottom to other sources of information.

Мои посылки - Качественный сервис отслеживания почтовых отправлений в любых направлениях Etrade house various items Functional Programming and Python - Open Source For You This article introduces a few concepts of functional programming, and the constructs in Python that are useful for it. It is aimed at those with a basic understanding of Python (like Python prompt, lists, etc). Functional programming has its origin in lambda calculus, a formal system used for function definition, which has now emerged as a useful tool in the investigation of problems in the field of computability or recursion theory, and as the basis for functional programming. Lambda calculus was introduced in the 1930s by Alonzo Church and Stephen Cole Keene as a part of their investigations into the foundations of mathematics, and is one of the many examples showing that computer science has its basis in mathematics. Functional programming is a programming paradigm that treats calculations and computations as the evaluation of functions rather than state and mutable data, as opposed to Imperative Programming.

Building a CustoMac: Buyer's Guide July 2017 When running macOS as your main operating system, supported and compatible components are extremely important. That is why we have created a large selection of example systems along with a comprehensive list of the best available hardware. The components listed here might not be the only ones that work, but based on our research they're the easiest and best supported options. Use the following Buyer's Guide as a shopping list or as a jumping off point for further customization. Either way you'll be supporting this site by purchasing through these links, so thanks in advance! If you're building a CustoMac, Intel's 7th Generation Kaby Lake CPUs and 200 Series motherboards are now available, however the platform is not native yet in macOS.

The 37 Best Websites To Learn Something New — Life Learning Forget overpriced schools, long days in a crowded classroom, and pitifully poor results. These websites and apps cover myriads of science, art, and technology topics. They will teach you practically anything, from making hummus to building apps in node.js, most of them for free. NeoLucida - A Portable Camera Lucida for the 21st Century by Pablo Garcia & Golan Levin Long before Google Glass ... there was the Camera Lucida. The what? The camera lucida. It’s a prism on a stick! For making realistic drawings!It used to be everywhere. How-to: Picking a desktop environment in Linux First things first: a desktop environment is an implementation of a graphical user interface commonly mimicking a physical desktop. Think about your grade school desktop on your computer screen, with folders, binders and notepaper and you'll get the idea. A desktop environment also encompasses a slew of other tools to assist you in graphical computing. These include, but are not limited to:

Recommended Mac Pro upgrades & hacks I originally wrote this in August of 2013 and it still remains one of the most read items on my blog. Like my Mac Pro, I’ve continually updated this page and will continue to do so until my Mac Pro retires. My opinion of the redesigned Mac Pro still remains negative as I type this from a heavily upgraded 2008 Mac Pro.