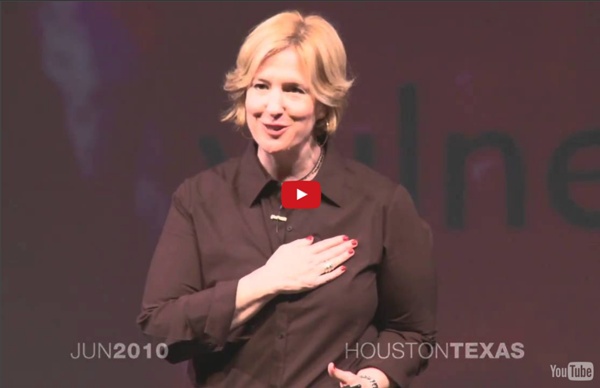 Becoming Who You Are How to Cultivate Self-Trust: Advice from Rising Strong by Brené Brown - Becoming Who You Are A couple of weeks ago, Brené Brown published her latest book, Rising Strong. If you’ve been anywhere near the internet at some point over the last couple of years, you’ve probably seen her now-infamous TED talk on vulnerability. Rising Strong is the final book in a trilogy on how to live a whole-hearted life, following on from The Gifts of Imperfection and Daring Greatly. I won’t go into a synopsis of the book here (I shared more details in my Amazon review) but I highly recommend clearing your diary for this weekend to read all three titles. One of the topics Brené covers in Rising Strong, and the topic I want to share with you today, is trust. First of all, what is trust? It’s a word we all know and use but what does it mean in tangible terms? Brené quotes Charles Feltman, author of The Thin Book of Trust, who describes trust as “choosing to risk making something you value vulnerable to another person’s actions.” These ingredients are summarised with the (apt) acronym B.R.A.V.I.N.G.

Ending Leaked For StarCraft II's Next Chapter? There is a lot to that ending that makes no sense, not to mention the fact that Blizzard has their own, in house, cinematic department. That is not to say they do not outsource work, but it seems very unlikely they would outsource a cinematic, much less the end of Heart of the Swarm to this company when they have their own people in house who can do all of this. As far as the story goes it doesn't make much sense. This ending looks like a conclusive end to the game, not the second episode in a trilogy. Then not to mention Karrigan was cured at the end of Wings of Liberty. It doesn't make sense to full on change her back to zerg like this is showing. As far as the overarching plot I cant imagine Mengsk being the end bad guy. Again there is just a ton about this so called ending that just makes no sense based on how Blizzard normally does things and the established plot.