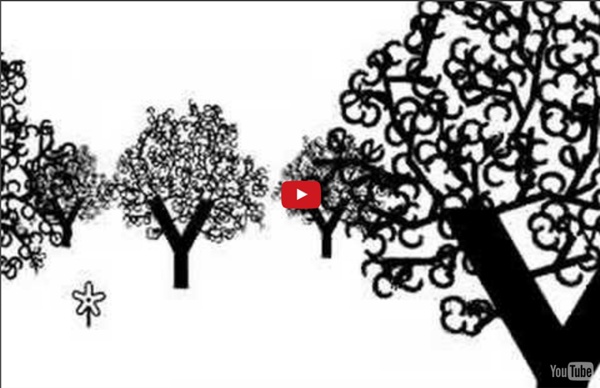 First Impressions | Spread of Print through Europe Johann Gutenberg established his print workshop in Mainz in the 1450s and within twenty-five years the innovation had spread to every country in Western Europe. During the fifteenth century the continent of Europe was in political turmoil and the fates of states and cities changed rapidly. The catalyst for the rapid spread of printing was the sack of Mainz in 1462. Mainz was an important city and the seat of the archbishop, who held great power and status as the representative of the Pope north of the Alps. A print workshop was set up in Bamberg (190 km from Mainz) in about 1460. The craft of printing evolved very quickly as printers sought to improve their techniques, carrying the tools of their trade and new ideas across Europe. The Nuremberg Chronicle was printed by Anton Koberger in 1493.

Got Bored Of Lorem Ipsum? 22 “Different” Alternatives For Placeholder Text When designing anything with content (websites, brochures, etc.), if you don’t have the real content, using Lorem Ipsum is the most common way to fill those spaces. However, for anyone who designs regularly and needs such filler text, it is pretty boring to use Lorem Ipsum again and again. If you want to try an alternative to Lorem Ipsum, there are several web-based generators which are easy-to-use, customizable and, usually, fun. Check them out: P.S. Bacon Ipsum A meaty alternative for generating dummy text. The service has a JSON API, an Android app and a supportive image placeholder service for generating a mockup full of bacon. Vegan Ipsum Didn’t like Bacon Ipsum? Vegan Ipsum will bring all the freshness of season vegetables into your mockups. Samuel L. It uses quotes from movies which Samuel L Jackson has starred in and comes with 3 modes, lorem ipsum, default and a lite version. This is a dangerous alternative to lorem ipsum: So, please use responsibly. Fillerati Lebowski Ipsum Fillerama

Letter Fountain Drop Caps and Initial Letters | Magazine Designing Drop caps and initials are an effective way of grabbing readers attention because they add personality and visual strength to the page. Though, there is a slight difference between them. Drop caps drop below the baseline and initials sit on the baseline but are much bigger than the body text. Both, naturally signify the beginnings of the text and drop caps can be used instead of paragraph subheads. They lost popularity at the beginning of the 20th century, especially during the Bauhaus period, but they are having a revival in last 20 years. Drop caps and initials practices Today drop caps and initials can be used in numerous ways. The choice of typography is up to you. I have one rule that I follow and that is to almost never use drop caps that drop only two lines deep. Also take into consideration the width of your text column. Two line deep drop caps don’t have enough visual power, while on the other two examples drop caps are too big for the column width. Avoid “hanging” drop caps.