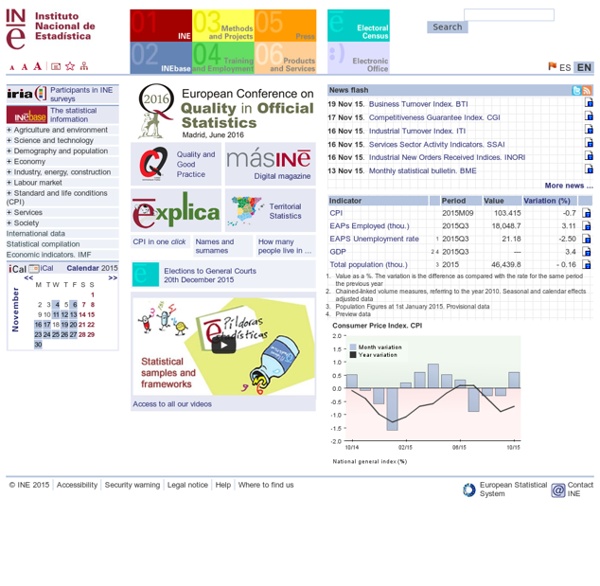 French employment 2020: Five priorities for action | McKinsey Global Institute | Labor Markets France’s labor market has been relatively resilient in the face of the global financial crisis of 2008 and 2009 and of the sovereign-debt crisis, which gathered full force last year. But unemployment has begun to rise again. Achieving a considerable boost to employment is now critical because it is difficult to see how, without reversing this decline, France can sustain a social safety net that is already under significant strain. Until the 1990s, France was among Europe’s leading economies in per capita GDP. By 2010, however, the country had dropped to 11th out of the EU-15. A report from the McKinsey Global Institute finds that to meet even moderate ambitions for employment and prosperity, France must create more than twice as many net new jobs annually as it did during the past 20 years. Unless France acts, by 2020 it may face a shortfall of 2.2 million highly skilled workers, and 2.3 million low-skilled workers will be unable to find jobs. Exhibit Enlarge

Help wanted: The future of work in advanced economies | McKinsey Global Institute | Labor Markets Some 40 million workers across advanced economies are unemployed. With many nations still facing weak demand—and the risk of renewed recession—hiring has been restrained. Yet there are also long-range forces at play that will make it more difficult for advanced economies to return to pre-recession levels of employment in the years to come. As a result, we see that the current disequilibrium in many national labor markets will not be solved solely with measures that worked well in decades past. To help develop appropriate new responses, MGI examines five trends that are influencing employment levels and shaping how work is done and jobs are created: 1. Over the past three decades, technology has altered how production and routine transaction work is done, substituting machines for assembly-line workers and ATMs for bank tellers, for example. Exhibit 1 Most job growth in mature economies involves complex interactions, not routine production or transaction work. Enlarge 2. Exhibit 2 3. 4. 5.

商業服務業資訊網-首頁 A Continent In Crisis: What Can We Do To Save Euro? Double dip recession is the most frequent phrase I usually encounter while reading news. The stories developing in Europe are boring. Greece default, Greece default, Greece default and the need of contagion! In last article, I suggest only a new bold action will solve the crises in Eurozone. Bailout has been a self-defeating strategy. Actually, France and Britain have spent more already in the form of military intervention in Libya dubbed as Military Keynesians. More and more people are thinking the next recession is just around the corner. Please don’t wait until the Greece’s debts become gigantic. Europe shouldn’t have played too hard. We need to talk to Germany how to solve the crises.

Expert: Journalists were caught off guard by Europe's economic crisis Via Pedro Rivas Ugaz on Flickr, used with a CC-license. As Europe's economic crisis deepens, journalists covering the area are challenged to analyze, interpret, and above all, predict what will happen. "Journalism is a service to society. Journalists have to counter to political and economic powers and provide citizens with information to make democratic and freedom decisions," said Ramon Salaverría , professor of online journalism at the University of Navarra , He believes journalists are missing the mark, failing to analyze undercurrents that tell a more accurate story. - IJNet: What do you think about the coverage of European media on the economic crisis? - Ramon Salaverría: Here (in Europe) we're not used to this kind of crisis. Perhaps journalists didn't have much previous experience with the challenges posed by a situation of this magnitude. My regret is more about what was not done before it hit and what isn't being done now. What did not happen before the crisis?

Top 100 European software vendors companies ranking - software industry ranking Europe in the age of global competition Europe in the age of global competition 6 February 2005 Janez Potočnik, European Commissioner for Science and Research, was the keynote speaker at an EPC dialogue, kindly sponsored by Hutchison Whampoa Limited, on "Europe in the Age of Global Competition.” Hans Martens, Chief Executive, European Policy Centre, introduced the following panel discussion with a brief discourse on “The knowledge base and global competitiveness.” The following panel discussion featured Susan Chow, Deputy Group Managing Director, Hutchison Whampoa Limited, Malcolm Harbour, Member of the European Parliament and Michele Barsanti, Director of Government Relations, Honeywell. Event Report Speaking on the future of European research and development as a factor for global competitiveness, Commissioner Potočnik emphasised a widespread and growing conviction that global competitiveness and leadership for European business would only be achieved if Europe emerged as a leading economy and as a “society of knowledge.”

The TechCrunch Europe Top 100 人民幣走勢圖-台幣對人民幣走勢圖 人民幣(CNY) 對新台幣匯率走勢圖[每日更新] 最近1個月人民幣對新台幣匯率走勢圖趨勢圖(最近1個月台幣貶值-0.06％) 最近3個月人民幣對新台幣外匯走勢圖趨勢圖(最近3個月台幣貶值-1.99％) 最近1年人民幣對新台幣外匯匯率走勢圖趨勢圖(最近1年台幣貶值-2.63％) 政策研究指標資料庫 PRIDE The Most Innovative Companies: An Interactive Guide This interactive guide shows the changes to The Boston Consulting Group’s list of the most innovative companies. In the Stories tab, explore four categories of change in the list over time: Steady Innovators. Companies on the list every year from 2005 through 2016Movers. Companies that advanced ten or more positions from 2015 through 2016New Entrants. Companies that first appeared on the list in 2016Returnees. In the Industries tab, examine movements within nine industries on the list: automotive, consumer and retail, energy, financial services, health care, industrial products, media and entertainment, technology and telecommunications, and transportation and travel. For each company on the list beginning in 2005, we have assembled available data for revenues, profits, total shareholder returns, and R&D spending.