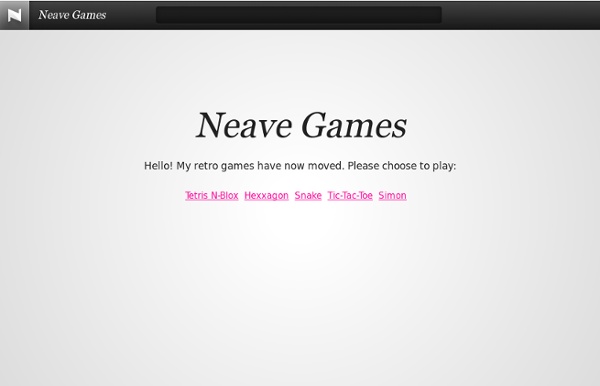 Musicovery Friv Games Wanderfly | Spark Your Journey The Shirt As with all these designs, try to start with a relatively clean, crisp bill. It will make it much easier. All folds should be sharply creased. It helps to go over the fold with a fingernail on a flat, hard surface. Start by folding the bill precisely in half lengthwise. Fold the bill one quarter of the way in from each side lengthwise. Turn the bill over. Turn the bill over again. Fold a little less than one third of the bill lengthwise from the opposite end as shown. Now you will fold inward in the same direction, tucking the previous fold under the "collar" created in step 4. Gently unfold the previous two folds, keeping the creases. (This step is hard to describe, but it is actually fairly easy.) (This is a close-up of what the fold should look like when complete.) (This is what it should look like after both sides are complete.) When you re-tuck the fold you've been working on back under the collar, you're done!

People Bucket Learn The Guitar Fingerboard Thoroughly in 16 Days Photo by John W. Tuggle If I have to name two things that took my guitar playing to the next level I would say music theory and memorizing the fingerboard. It made me understand the big picture. Combining music theory (understanding scales, modes, chord structure, improvising over chord progressions, etc, etc.) and knowing all the notes on the fingerboard will open up a whole new world. Guitar playing becomes more fun when you know what, when en where to play it on the fingerboard. When you want to know where to play any type of chord shape instantly it’s pretty helpful if know the notes. To know the name of the chord you need to know all the notes on the low E-string. A Bb major chord shape (x13331) can also be played on any fret. To know the name of this Esus2 chord shape: (xx2452) on any fret you need to know the notes on the D-string. The same applies to scale shapes, triads, arpeggios, licks, etc. Here’s how you do it: First things first. Example 1: A A# B C C# D D# E F F# G G# A

15 Best Yearbook Quotes | ZootPatrol.com 13 Oct 2010, written by Revelation So when you finally done with high school you get to leave one last quote to be cemented in the yearbook and time forever, a good chance to sound smart, motivated, and compassionate. Instead some people take that offer and really go balls to the wall and make a joke of it. I had a few friends myself that had some classic yearbook quotes from “Why do mice have shoulder blades, life is a mystery.” to “Ride or Die- DMX”, both from two of my best friends. Here are 15 classic quotes from the yearbook that are pretty hilarious. Check the rest below. The Cool Hunter Contextually it’s pivotal, an artistic exploration of the metaphysical, developed in the digital; all rhymes aside, Los Angeles based artist Anthony Gargasz,’s new collection ‘Metallic Faces’ simply cannot be ignored for these three reasons. Fifteen years ago there was no such thing as ‘Photoshop art’. The thought that art could be generated on computers would have made traditionalists cringe. However, what Anthony has managed to achieve by using his background in digital design is breathtaking and its art in the finest sense of the word. His work is far more than simply ‘generated’, instead it’s an array of elaborate details carefully constructed, layer upon layer to create clean and unique imagery. Anthony follows the exact same artistic progression as somebody who paints, sculpts or draws yet the main point of difference is that his tools are a keyboard, mouse and drawing tablet. His work does what good art should do, it takes familiarity and makes you question it.