Platform for social projects - 100% of your donations are forwarded. 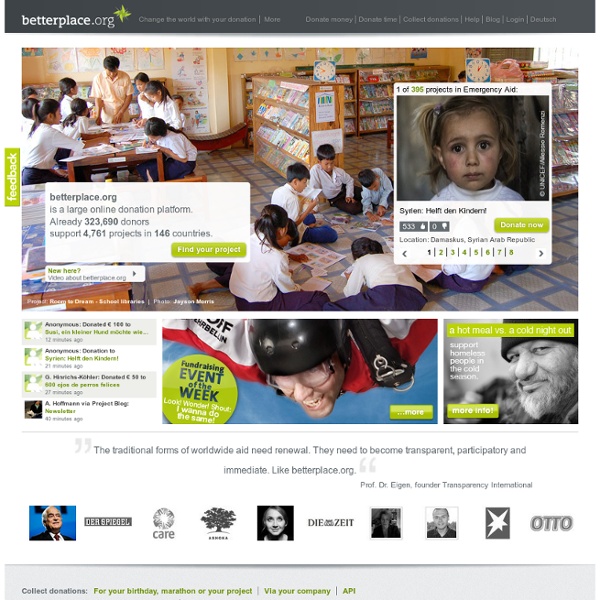 Insights 2012 Marketing at the Intersection of Communications and Commerce We live in interesting times. The way we go about living our lives has been forever transformed by the unceasing march of digitization and device proliferation. In the wake of this transformation stands an emboldened, digitally armed consumer who is an opportunity — and therefore — a target. The challenge for brands? Get to that consumer first … and last. Television’s monopoly is over. Shortly after Sapient acquired Nitro Group, a traditional, brand-led agency, in June 2009, I was often asked why we made, what many considered, an upside down decision: a digital shop acquiring a traditional agency. Clients ask how they can stay ahead of the curve and navigate change. Empowered consumers are dictating when and where they interact with brands. Another great example of how technology is liberating the traditional boundaries between marketing and commerce channels is Tesco. Insights 2012 By Alan Herrick, President & CEO

The ustwo™ Pixel Perfect Precision Handbook | ustwo™ We’ve now updated the Pixel Perfect Precision Handbook to version 2 – visit this blog post to download and read all about it. Good pixel practice vs bad pixel practice We love pixels! They’re the building blocks of all the visual design we do here at ustwo™, but are so often relegated to mere afterthought in the excitement of working with colours and styles. We induct all our designers into the school of pixels with our Pixel Perfect Precision™ (PPP™) guide. The aim of the PPP™ document is to give pixels the care and attention they deserve, to make sure we get the simple things right before moving onto the detail. Why is this important though? Users usually see your product even before they start interacting with it and as with everything, first impressions count. So where did PPP™ begin? The first version of the PPP™ document Before long bits and bobs were added until the document had blossomed to over 80 pages! The second version of the PPP™ document

UI Guidelines for Skeuomorphic Multi-Touch Interfaces Gestural, multi-touch user interfaces have made using a computer interesting again. This is good and bad. But two big names in usability, Jakob Nielsen and Don Norman, are concerned that it’s canadian pharmacy cialis _a_step_backwards_in_usability_6.html”>more bad than good. I am concerned that their response to the situation, a call for new guidelines, is a reactionary backlash that could hinder innovation and beauty in interaction design. After scoffing at the idea at first, I sat down to think about whether it was possible to develop guidelines that are open enough to allow for innovation, playfulness, and beauty but strong enough to keep usability high. “Skeuomorphic” refers to a design that retains the functional elements of a predecessor but only in an aesthetic capacity. screws, and heat vents that recall the aesthetic of physical gear although they are absolutely unnecessary in digital systems. Propellerhead's Reason virtual studio showing skeuomorphic design elements canexback